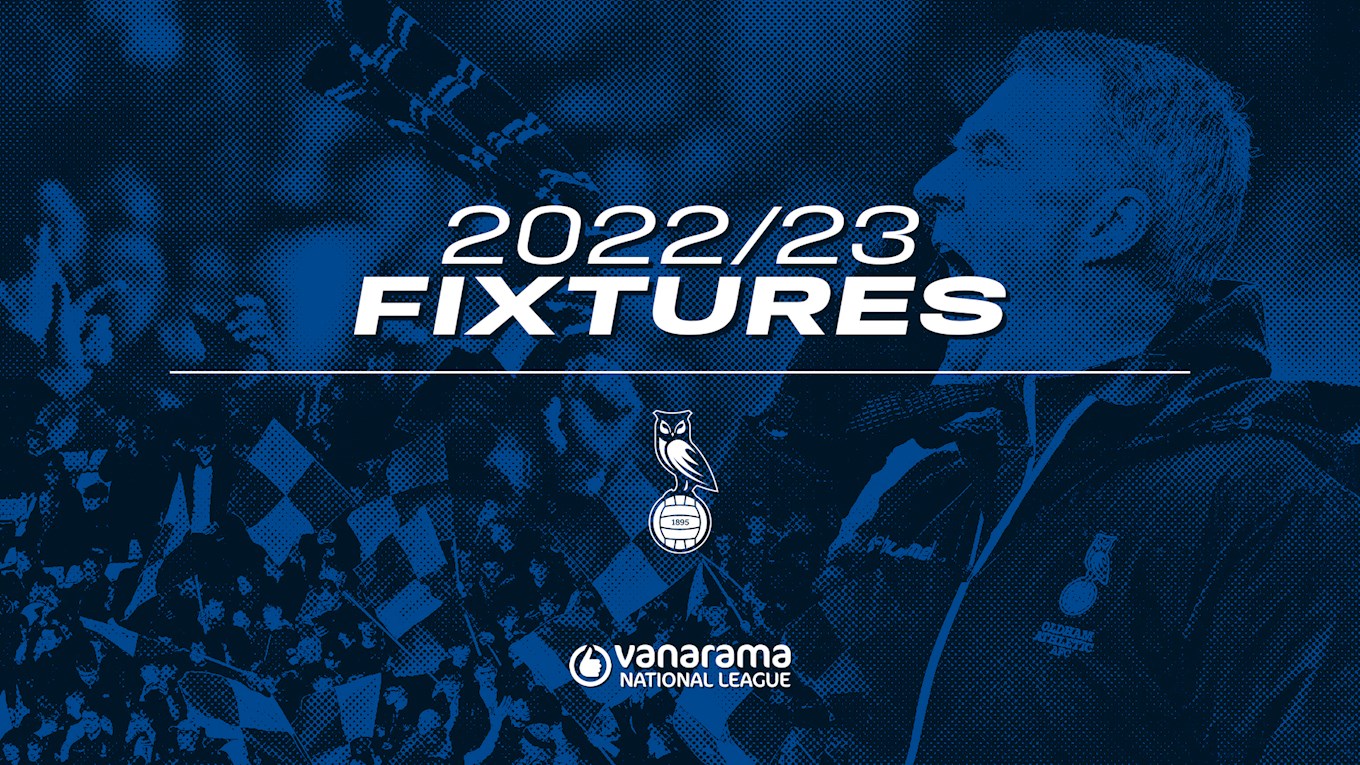 Latics will begin the 2022/23 season with an away trip to Torquay United on Saturday 6 August.

The fixtures for the new campaign have now been released, confirming that John Sheridan’s side will make the long trip to Devon on the opening weekend.

Latics will then host Dorking in the first game at Boundary Park of the season on Saturday 13 August, before another home fixture against Wealdstone.

Among the early key dates is a home match against Chesterfield on Saturday 3 September, as the sides meet for the first time since 2017. Boundary Park will host a number of significant games during the opening months, with a home fixture against Wrexham on Saturday 1 October, followed by the visit of Scunthorpe United three days later.

The festive period will see a double-header against Notts County, with Sheridan’s side making the trip to Meadow Lane on Boxing Day, before hosting the reverse fixture on New Year’s Day.

The league programme will conclude with a home match against Bromley on Saturday 29 April. The final away trip of the season is seven days earlier at Yeovil, with visits to Wrexham and Scunthorpe also during the run-in.

Please note, all fixtures are subject to change due to the inclusion of cup round dates which are still to be organised, as well as league fixtures selected for broadcast by BT Sport. Additional information will be communicated when it is known.