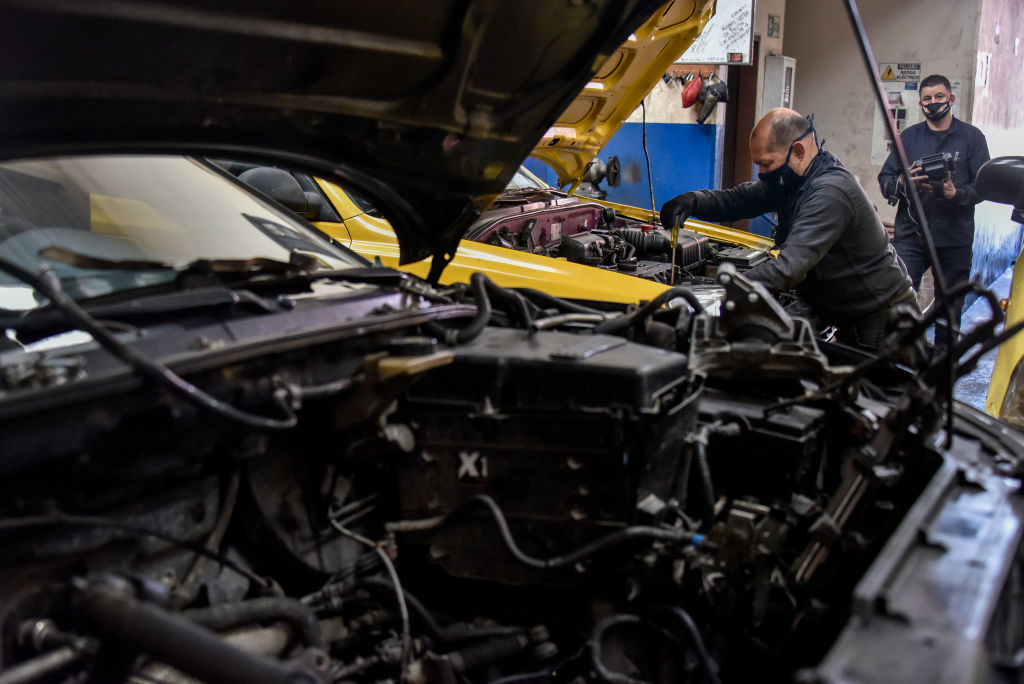 Owning a car also means that you have to maintain it. You have to check its components once in a while to make sure that it is still in good condition.

One of the integral parts of a car is its battery. The battery’s job is to give your car enough juice to start up. As such, a car battery that isn’t in its best condition would likely cause problems down the line.

We cannot really say how long a car battery lasts as it depends on the vehicle and its condition. Most likely, you will need to replace your car’s battery every four years. But it can be shorter than four years. You should look out for signs that your vehicle’s battery needs replacement.

It may be a good practice to have your mechanic check your car battery’s condition every once in a while. Here are some of the signs that you need to replace your car’s battery. 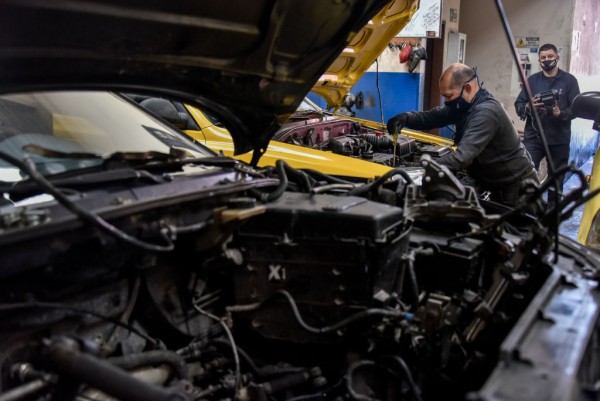 Everything in your car is powered by its battery. Thus, according to Car and Bike, if batteries start to falter, you will notice that it will also have problems running all the things in the car, such as its lights, AC, and even the radio. You will notice that your car’s lights would get dimmer, which means the battery is having difficulty running them at full power.

2. The Engine is Difficult to Ignite/Turn Over

When you start your car, it normally starts up in just one click. Therefore, difficulty in starting your vehicle could be a sign that your battery is dying, as per YugaTech. It might start with a weaker vibration when starting; then, it might take a long time before the engine ignites.

There are two terminals or connectors in your battery, the positive and the negative. If you notice that these terminals are accumulating white or blue residue, it’s a sign that you have to replace your car’s battery. Corroded connectors can lead to further damage to your vehicle.

A strange or bad smell when you open the hood of your car could indicate a leaking battery. Batteries contain sulfuric acid that could possibly leak, and it will smell like rotten eggs, as per Birchwood Credit. A leaking battery is a bad indication. This only means that you need to immediately replace your car’s battery.