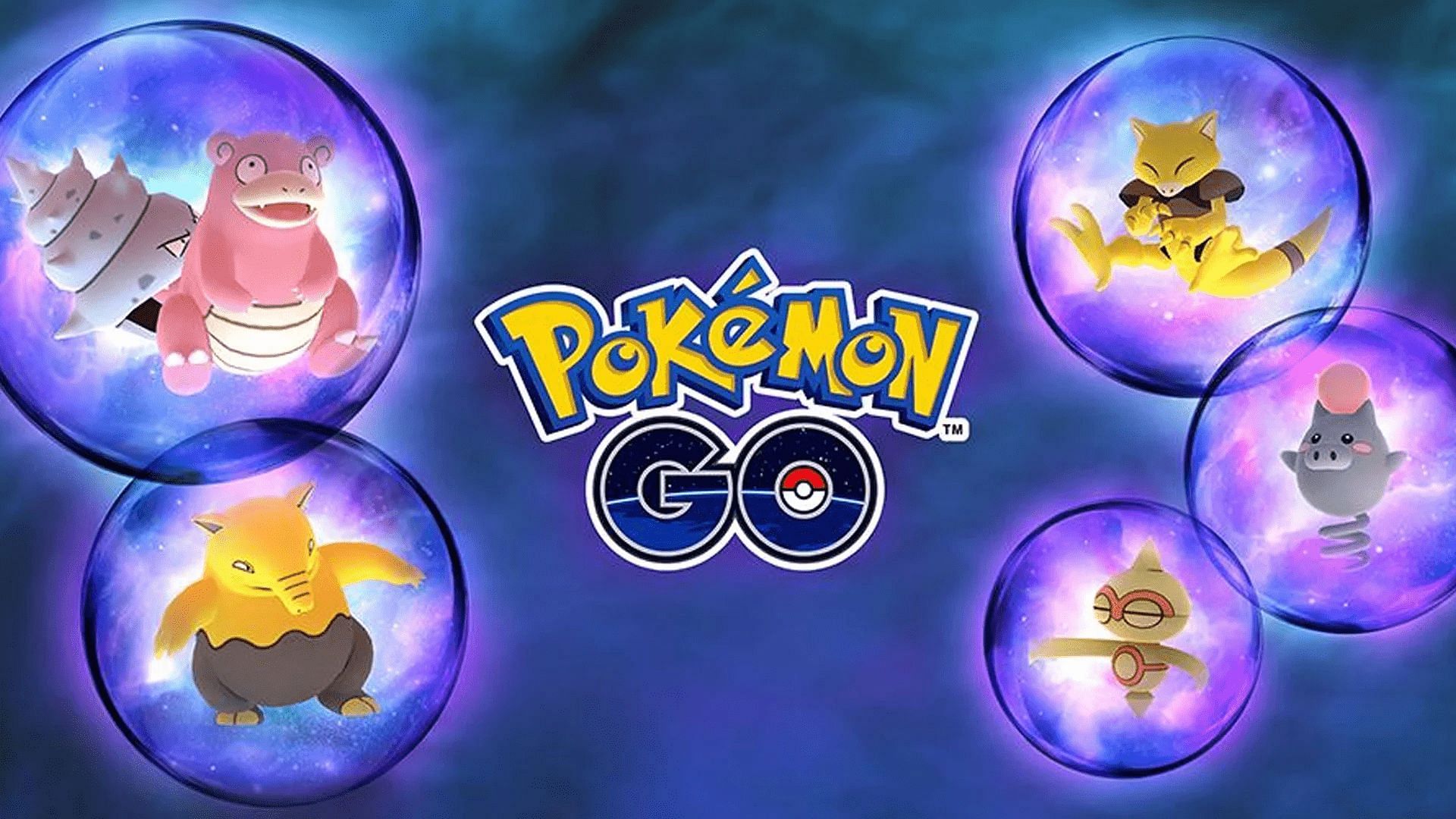 Psychic-types may not be great physical attackers, but they make up for it with some great all-around stats.

Though many Psychic-type Pokemon in Pokemon GO are proficient battlers, others fall short of the mark. This may be due to their CP constraints, inadequate moves or their need to evolve in order to improve.

Below, trainers can find a short list of some of the weakest Psychic-types in the game. They may not remain the same after future updates by Niantic, but as of July 2022, they haven’t been able to measure up.

Note: This article is subjective and reflects the opinions of the writer

Chingling is a mono Psychic-type Pokemon that was released in the winter of 2018. It evolves into Chimecho. Both Chingling and Chimecho have incredibly limited capabilities in Pokemon GO.

Chingling’s maximum CP at level 50 is 1,137, making it almost pointless to power up. Its move collection isn’t ideal either as it has attacks like Wrap, which are essentially futile in Pokemon GO.

A Ground/Psychic-type Pokemon, Baltoy evolves into Claydol in Pokemon GO. However, it isn’t of much use itself.

Baltoy’s maximum CP at level 50 is a pitiful 889, and its potential movesets are nothing to be excited about. It also possesses one of the lowest attack stats in the game, making it almost a necessity to evolve this Pokemon to receive any kind of returns.

Claydol has a few applications in Great League PvP and smaller raid battles, but Baltoy simply can’t measure up to its evolution.

A dual Psychic/Steel-type, Bronzor once had a destiny in the PvP meta when the Little Cup debuted in 2020. With a decent durability as a Steel-type, there weren’t many Pokemon in the PvP Little Cup to counter it. It has a maximum CP of 681, and it is remarkably expensive to power up.

Outside of Little Cup, however, Bronzor doesn’t have any combat fits. When it evolves into Bronzong, it can be an effective battler in both the Great and Ultra Leagues. However, if left as is, Bronzor can only really get by on its durability since its attack stats are so low.

Shadow Pokemon in Pokemon GO have weaker constitutions than their standard or purified counterparts. Shadow Ralts is an extreme example, though it has great potential if it can evolve.

Gallade and Gardevoir are a huge leap ahead of Ralts. However, until Ralts evolves, it simply doesn’t have the capability to stand up to opponents in most battles. This is particularly true as a Shadow Pokemon, as it loses a large amount of its stamina to trade-off for increased attack power.

Without help, Shadow Ralts will do little more than faint in a few hits.

It’s no secret that Baby Pokemon aren’t exactly capable fighters. This is emblematic in the Pokemon Wynaut, which evolves into Wobbuffet. It suffers from one of the poorest attack stats in the game despite having very quality stamina.

Wynaut can be an excellent contender in Little Cup. However, outside of it, the Pokemon simply exists as a damage sponge. It is even more infantilized by only knowing two moves in Counter and Mirror Coat.

Once it evolves into Wobbuffet, this Pokemon becomes much more well-rounded. However, in its baby form, it has little to no utility past taking damage and buying time.

If trainers don’t have any interest in participating in the Little Cup, Wynaut is best kept off their battle teams until it can be evolved into a much better option.