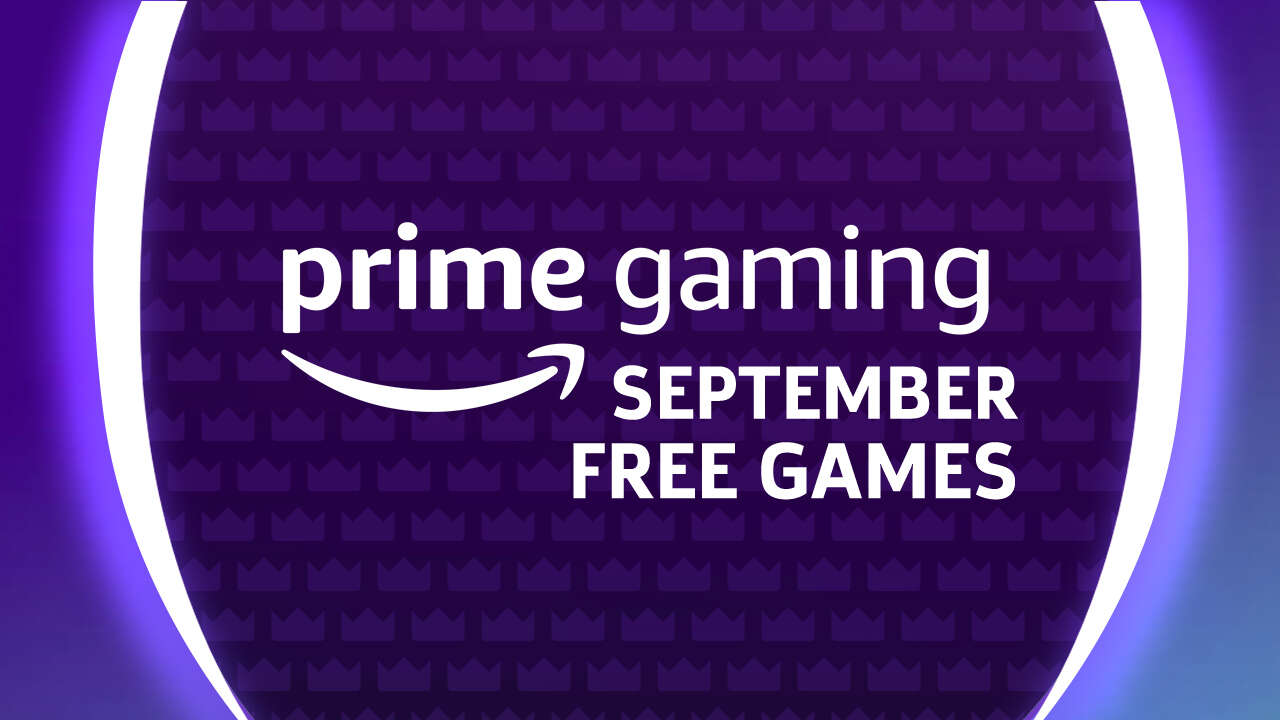 Prime Gaming regularly gives away some of the best freebies for subscribers, and this month is yet another prime example of that. Prime Gaming’s September 2022 lineup includes eight free games, including Assassin’s Creed Origins and Middle-earth: Shadow of Mordor Game of the Year Edition. In addition to the free games, Amazon Prime members can claim free in-game content for Destiny 2, Apex Legends, Warzone, and more popular online multiplayer games.

All Amazon Prime members can claim the eight free games through September 30. If you’re not a member, you can sign up for a free 30-day trial to claim the freebies. Once you add them to your Prime Gaming library, they are yours to keep even if your subscription lapses.

Assassin’s Creed Origins is quite the freebie, indeed. Origins was the first game in the long-running franchise to make the jump from action-adventure to action-RPG. Set in Ancient Egypt during the Ptolemaic period, Origins features a massive open world, character leveling and stats, and a bunch of different melee and ranged weapon types that dynamically alter the way you approach the more intense and methodical combat scenarios. While the move to a role-playing structure has put a bit of a damper on the stealth sections, the change has ultimately been for the better. The main campaign takes dozens of hours to complete, and you can spend plenty more time exploring and doing everything Origins has to offer. Origins also features a really cool non-combat Discovery Tour mode that serves as an interactive and educational tour of Ancient Egypt.

Middle-earth: Shadow of Mordor is another action-RPG that’s well worth checking out. Set in the world created by J.R.R. Tolkien, Shadow of Mordor stars Talion, a man looking to avenge his wife and son, who were killed by Sauron’s minions. It takes place between The Hobbit and Lord of the Rings, but it isn’t canonical. The combat is great, but the real star here is the innovative Nemesis system, which tracks particularly strong enemies named Uruks who provide unique combat bonuses for defeating them but become stronger if you fail. Nemeses remember Talion, which can lead to some interesting scenarios. You can eventually gain control over Uruks and force them to fight against their own kind.

Soccer fans will also want to check out Football Manager 2022, last year’s entry in the management sim where you take control of a club and guide them to championships (hopefully).

Prime Gaming has given away a lot of point-and-click adventures over the years, and September will bring another one from LucasArts: The Dig. This adventure revolves around uncovering the mysteries of an asteroid that was barreling toward earth. It was well-received at launch and definitely worth playing if you’re nostalgic for the glory days of point-and-click games.

Defend the Rook is a roguelike tactics game set on a chess board. It also takes cues from tower defense games. We. The Revolution is a strategy game set during the Revolutionary War, and it features an eye-catching art style. Castle on the Coast is a throwback to early 3D collectathon platformers that released just last year. Finally, Word of the Law: Death Mask is an adventure game with puzzle mechanics revolving around a series of murders.

As always, the free games will be joined by in-game content for some of the most popular multiplayer games around. Here’s a list of some of the games that will get new loot drops at Prime Gaming throughout September: