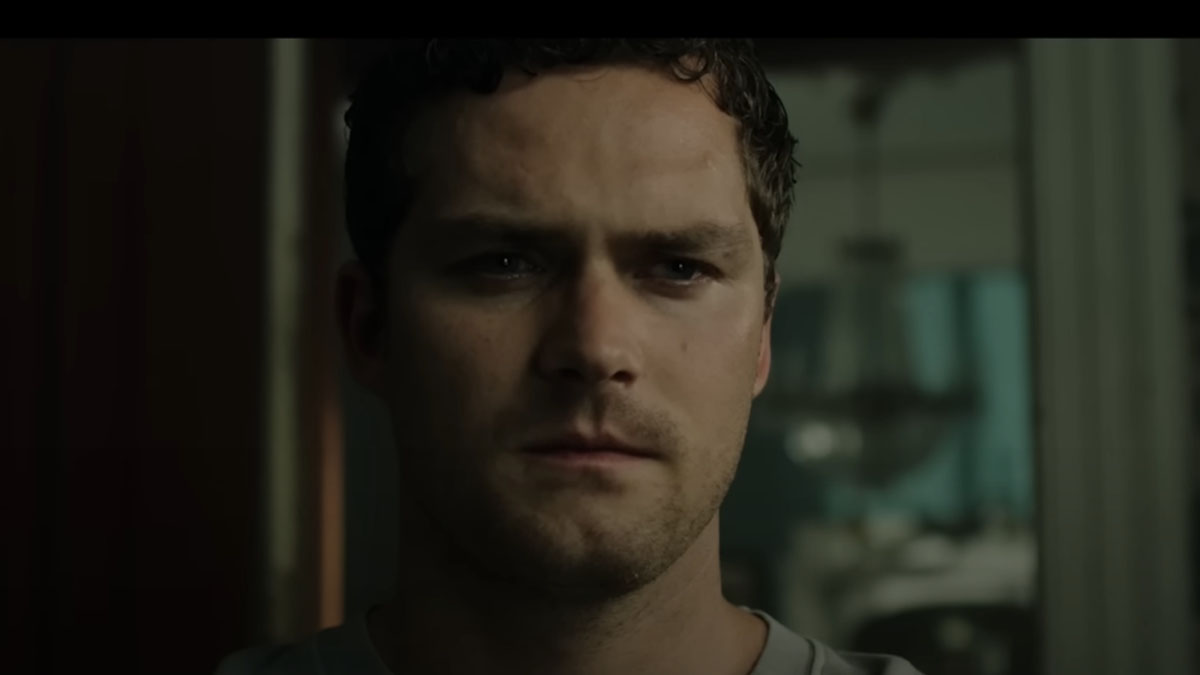 Given the way the housing market is going, we’ll all be living in haunted houses just to keep costs down. It’s either that or moving to eerily creepy small towns where the locals clearly know something that you don’t when you move into some doomed abode. That’s part of the premise for The Visitor, an upcoming horror film from Paramount, EPIX, and Blumhouse. Former Iron Fist and Game of Thrones star Finn Jones headlines the film as Robert, a man who has suffered some horrible tragedies. And the worst is yet to come.

To make a fresh start, Robert and his wife, Maia, have moved to her childhood home. And wouldn’t you know it, there’s just something off about the way that everyone in town knows Robert and welcomes him. Since this is a horror flick, we can’t attribute that to sheer friendliness. Soon enough, Robert finds something unsettling in the attic of his new home: A painting of a Confederate officer who looks exactly like him.

Robert’s doppelganger doesn’t have a proper name. He’s only called The Visitor among the townspeople. But this isn’t a single incident that Robert can brush off as chance. There are other images of The Visitor around town, and Robert even seems to see his double in the mirror. More alarmingly, Robert’s double sees him and snatches the glasses right out of his hands at one point. Most people would take that as a sign to move. Unfortunately for Robert, he can’t stop until he has all of the answers, even if he loses himself in the process.

Justin P. Lange directed The Visitor from a script by Adam Mason and Simon Boyes. The Visitor will get a digital and on demand release on October 7, before premiering on EPIX in December.