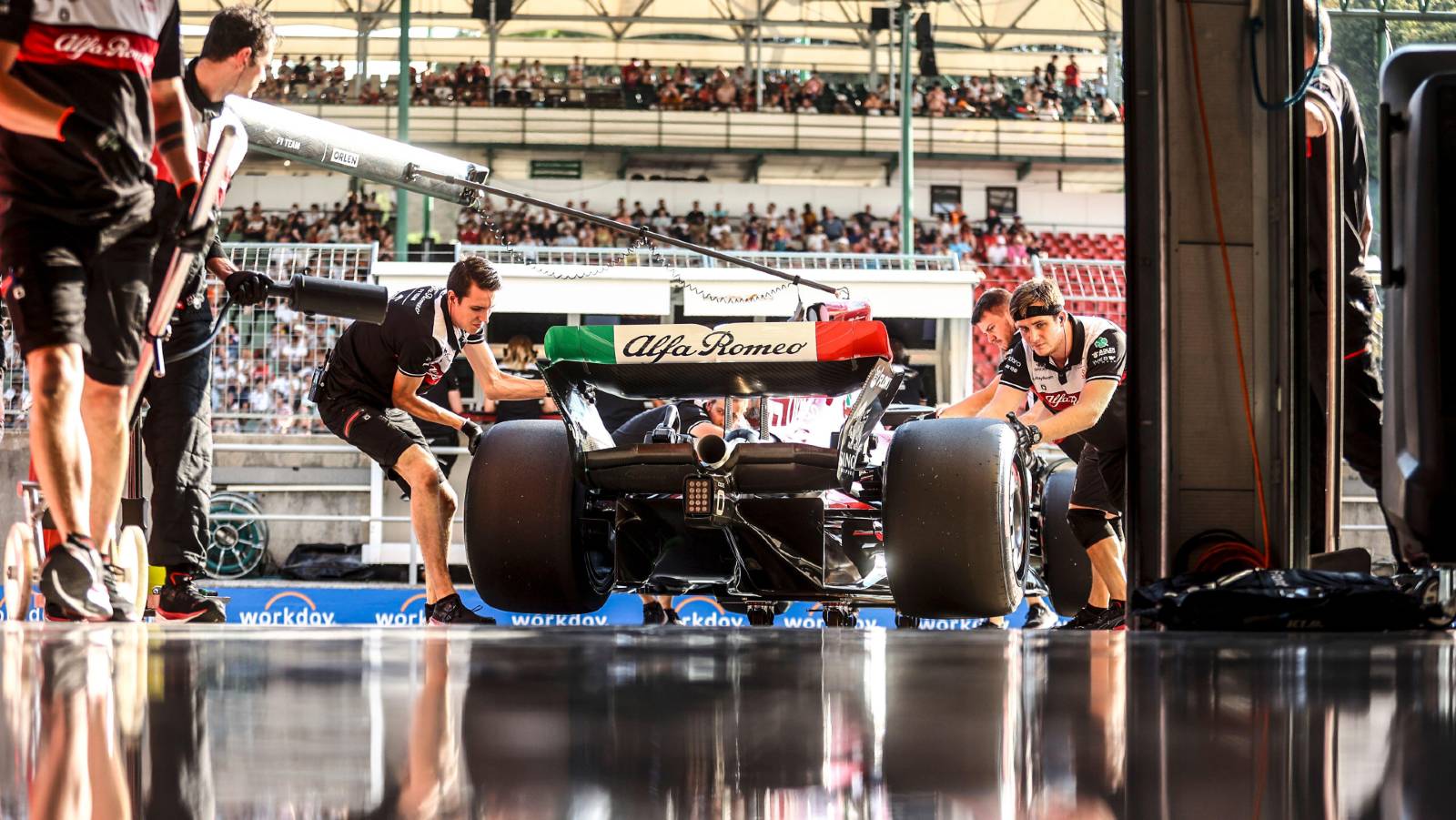 Valtteri Bottas believes a limit must continue to be implemented in F1 on the number of races allowed per season, otherwise resources will be stretched to a point where “two teams” would have to be employed.

The 2023 calendar was announced on Tuesday with a record 24 rounds scheduled for next year, two more than the current record of 22 races held both this and last season.

Significant concerns have been raised surrounding the wellbeing of team staff members travelling the world on an already-demanding schedule, which is going to become even further congested next season.

Teams beginning to rotate staff members on and off to manage their workload is a consideration which is likely to become more prevalent in the coming months, with provisions in the current Concorde Agreement between the F1 teams and the FIA currently allowing for up to 25 races per season.

Alfa Romeo driver Bottas hopes to see that cap adhered to for the sake of those working for the team – with any more requiring a significant change in how the team is run on race weekends.

“There has to be a limit, I think that beyond a certain number of races for the teams it becomes physically demanding, and we can’t even think about having two teams, an expensive and also complicated scenario to implement,” Bottas explained to the Italian edition of Motorsport.com.

“Personally I think we are very close to the limit, not so much for the drivers, who arrive at the track on Thursday and leave on Sunday evening, but for the staff, who arrive much earlier and leave later.

“I think the insurmountable limit is 25 races, to do more would mean making it essential to have two teams.”

Within Alfa Romeo at the moment, Bottas has spoken previously about it taking longer than he hopes for upgrades to be developed at the team, given their smaller staff numbers compared to others on the grid.

He revealed that the team is currently on a recruitment drive to catch up to the others, to add to what is already in place for the Hinwil-based squad.

“So we know what we need, the team is looking for personnel, the budget for next year is not a problem.”

Read more: Where are they now? The 12 different champions of the defunct GP2 series