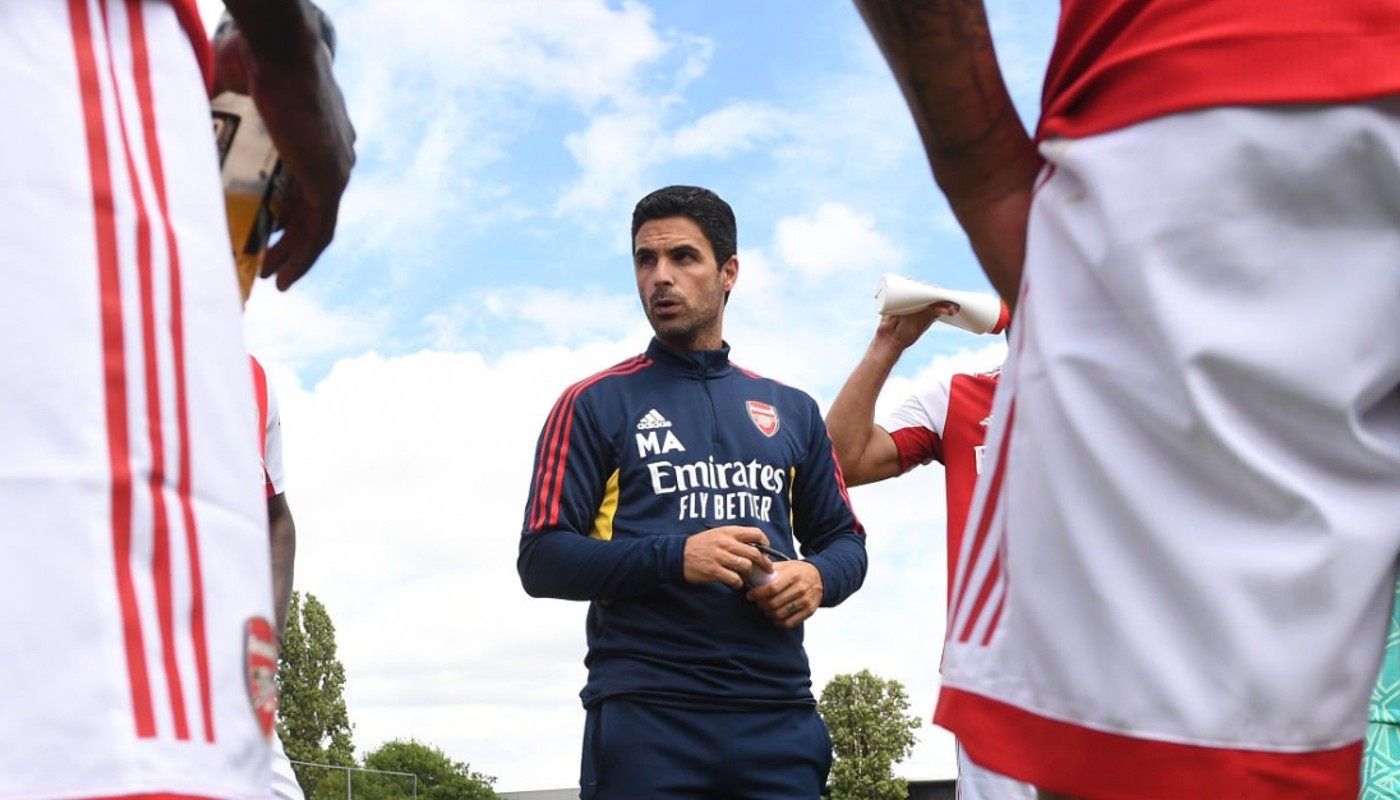 The arrival of Gabriel Jesus may be hogging the headlines, but Mikel Arteta is similarly excited about goalkeeper Matt Turner and attacking midfielder Fabio Vieira.

The former arrives from MLS franchise New England Revolution after talks in January while the latter joined in a deal that could be worth up to €40 million after double-quick negotiations with Porto.

While both men have their work cut out breaking into the first team, Arteta has already been won over by their qualities during the scouting process.

“I’m really happy,” the boss told Arsenal.com when asked about the club’s transfer business so far.

“Matt is a deal we did in January. We identified the possibility to strengthen the team in a position we believe was necessary.

“You will get to know him, a great character, a really special person with qualities in that goalkeeping area that we don’t have, he’s going to make the group and the team better.”

With pre-season training starting in earnest this week, first at London Colney and then adidas HQ in Germany, attention now turns to readying all the players for the first game of the season against Crystal Palace.

After a disappointing end to last season, the boss thinks everyone is re-energised.

“I think the energy in the building was terrific today, everybody is willing to start,” he noted.

“We know the season we have is so exciting, the new faces help, we’ve made some changes around the staff as well. We know it’s going to be really demanding, but I think we’re in a good place to start.”