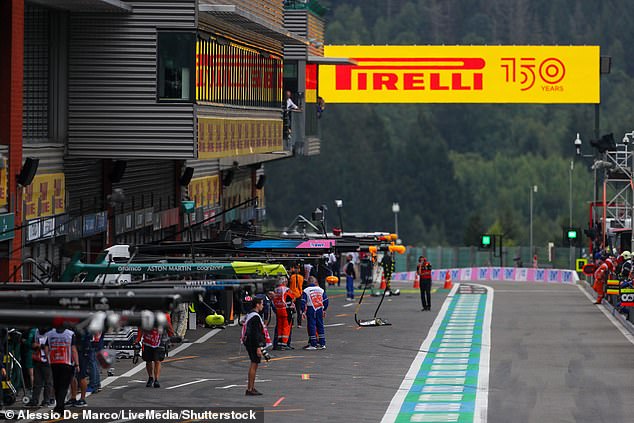 The Belgian Grand Prix will remain on the Formula One calendar next year, the sport announced on Sunday after speculation the race at Spa-Francorchamps could be dropped.

‘Formula One can confirm that the Belgian Grand Prix will be on the 2023 calendar following an agreement to extend our partnership together,’ it said in a statement ahead of the 55th edition of the grand prix.

Formula One chief executive Stefano Domenicali had cautioned this week that reports of the race’s demise might be premature.

The 2022 Belgian Grand Prix is set to take place on Sunday and will see F1 Championship leaders Max Verstappen and Charles Leclerc start from the back of the grid after their teams faced penalties following changes to the cars.

Verstappen currently leads the F1 Championship race 80 points clear of rival Leclerc but the race will present a chance for Carlos Sainz and Sergio Perez to close the gap on the Dutchman from the front of the grid.

While Mercedes will hope to take advantage of the penalties by hoping both Lewis Hamilton and George Russell can get on the podium. 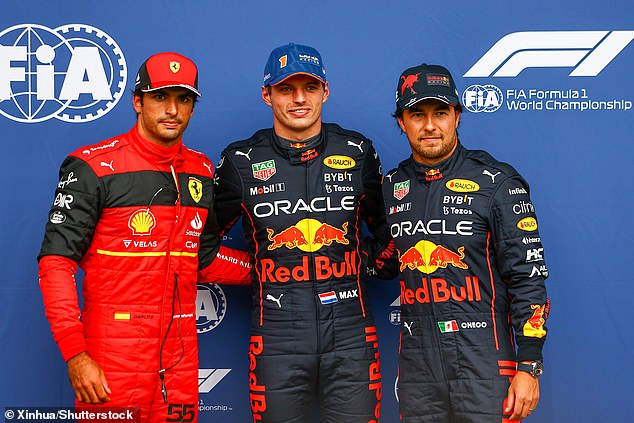 While Spa will return, the prospects of holding a race at South Africa’s Kyalami circuit appeared to have receded.

Formula One is yet to publish a full 2023 calendar, which is expected to feature a record 24 races. This year’s championship has 22 rounds.

‘Further details on the 2023 calendar will be announced in due course,’ the sport said