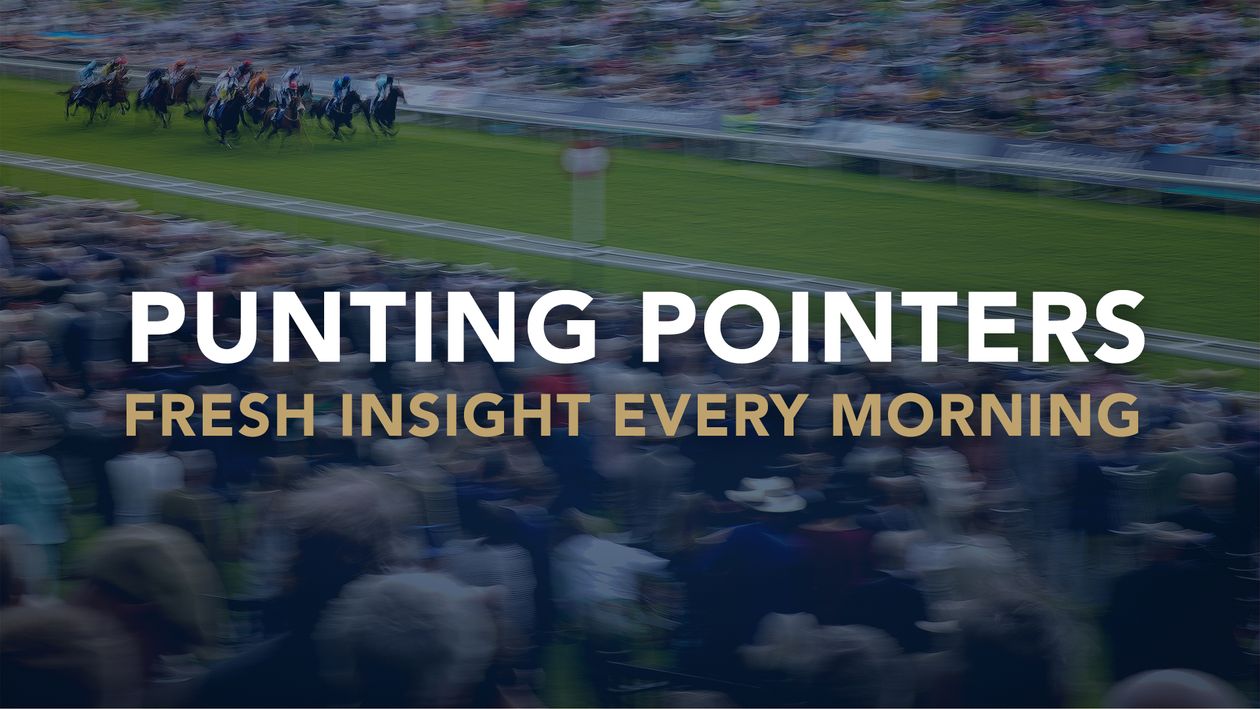 Our daily duo of Rory Delargy and David Massey are back to mark your card for Wednesday’s racing action.

A quiet day before the July Festival, and indeed Super Saturday, and bets are thin on the ground.

There’s a very obvious one here in Grant Tuer’s Dreamcasing, who has only had the five starts and improved a lot for the switch to turf on his latest start, beaten just a length over 6f at Thirsk and looking ready for the step back up to 7f. He’d really not need much more than a repeat of that to go close here, and given he had the speed to lay up over 6f last time, he ought to be able to make the most of his inside draw here.

How Bizarre looks the pace angle of the race, and he’s been running well enough in recent starts, including one over C&D in May, to think he could be the one to take advantage if Dreamcasing misfires.

In much the same was as Dreamcasing looks the one with improvement to come in that Catterick contest, you can say much the same about LORD CHERRY. He’s found form since going handicapping, finishing second on both occasions , and was possibly a touch unlucky at Kempton last time, not getting the best of runs when he was moving forward. He’s proven at the track, and the only question is whether he’ll handle quicker ground.

It’s hard to know what went wrong with Shabs at Newmarket last time out, as he’d been running consistently before that, but he’d not be the first horse to fall out with Newmarket and we’re happy to put the pen through it. He is proven on quick ground, and he ought not be a maiden for much longer.

You can make a case for Bbob Alula as well, who knows how to win at this level, although he does tend to save his very best for Brighton these days. Nevertheless, he’s a perfectly good forecast mixer, given his overall consistency.

PATROON has clearly had issues, being sold cheaply at Keeneland as a yearling, but he attracted attention at the Breeze-Ups and went to Coakley for £60,000.

He very much took Rory’s eye when fifth in a hot novice at Leicester on his 2021 return behind subsequent Irish Lincoln winner Raadobarg. Just ahead of him that day was the now 92-rated Jewel In My Crown, and on that evidence he thought he went handicapping off a good mark, but his four subsequent runs last year were nothing less than desperate, and he was beaten an aggregate of 80 lengths.

He had written Patroon off as having gone the wrong way, but he was surprised to see him return for the same connections at Lingfield last month, and he ran much his best race in handicaps to be third to Janus, who he can now meet on 12lb better terms for a 3¾-length defeat. Patroon looked a transformed character in cheekpieces, racing kindly, and leading into the straight only to tire in the final furlong on his first start for seven months. The cheekpieces he wore are retained, and he’s almost a stone lower that when initially assessed for handicaps a year ago.

The question with Patroon is whether he can build on the promise of his return, but we’re happy to take a chance on him given how much he promised early last term, and we’re taking the view that he was too immature to show his form last term, but has benefited from time to strengthen up, mentally and physically. On that front, we also take a great deal of encouragement from the excellent form of his stable, and the fact that he is entered up again at Ffos Las next week.