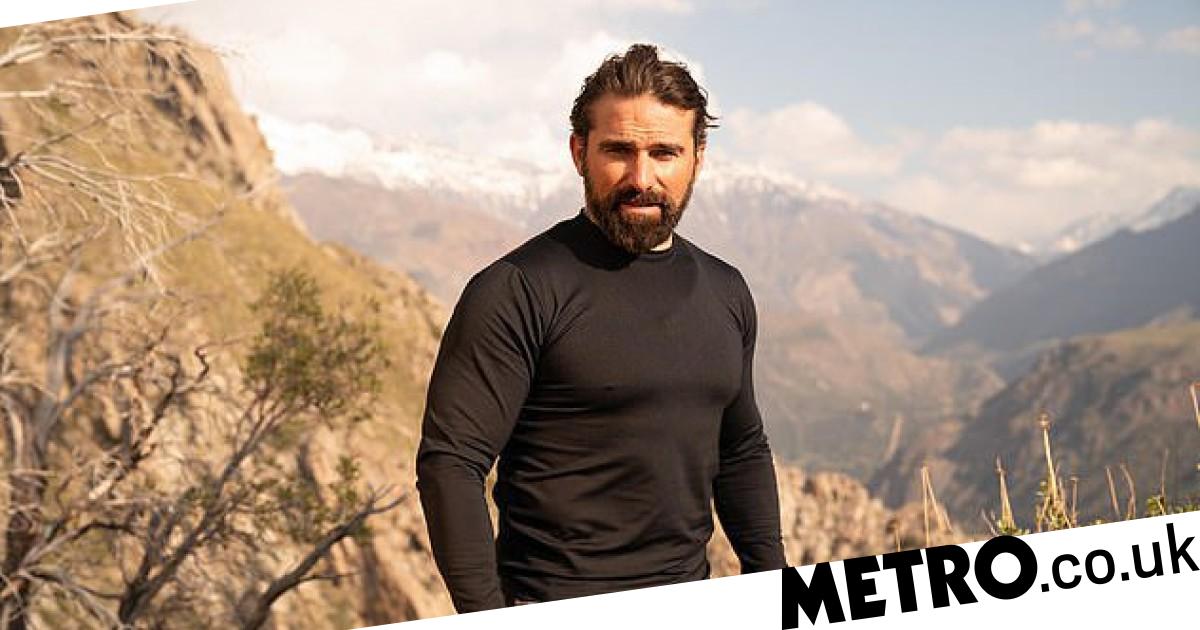 Celebrity SAS: Who Dares Wins is set to return to our screens tonight as a group of pampered celebrities are pushed to their limits.

The brutal series follows a group of recruits tasked with challenges to test their mental and physical strengths and prove to themselves what they’re made of.

Aside from the change in location, this series may look very different without Ant Middleton at the helm – but why did he leave the series?

Here is everything you need to know.

Where is Ant Middleton?

Ant, who had hosted SAS: Who Dares Wins since 2015, was axed from the Channel 4 show last year due to ‘personal conduct’.

The news came after some controversial comments made in relation to Black Lives Matter (BLM) movement and Covid-19.

His military credentials span over a decade starting from his time in the Royal Marines and 9 Parachute Squadron Engineers.

He joined the Special Boat Service (SBS) – the sister unit of the SAS – in 2008 where he spent four years as a point man and also a primary fires operator and sniper.

Ant has also used his Special Forces skillset to work in personal security, protecting VIPs such as government officials and celebrities.

He came under fire for comments about the Black Lives Matter movement against police brutality, as far-right protesters clashed with demonstrators in London, Ant branded both groups ‘scum’ in a since-deleted tweet.

He said: ‘The extreme left against the extreme right. When did two wrongs make a right. It was only a matter of time. BLM and EDL are not welcome on our streets, absolute scum.

‘What a great example you are to your future generation. Bravo.’

He did however later apologise in a video, insisting he is not a racist after facing severe backlash.

Ant said: ‘Within that tweet I mentioned the BLM and EDL and the word “scum”. At no point was I calling the BLM scum and comparing the two organisations. I want to make that really, really clear.

‘The word scum was used to describe the people in the video that were violent, that were causing terror on the streets of London and setting a bad example for our future generations.’

At the time of his firing, Channel 4 said in a statement: ‘Ant Middleton will not be taking part in future series of SAS: Who Dares Wins.

‘Following a number of discussions Channel 4 and Minnow Films have had with him in relation to his personal conduct it has become clear that our views and values are not aligned and we will not be working with him again.’

Since then, several people also complained about his ‘inappropriate comments’ towards female staff members on set, which he dismissed as ‘indirect and just military banter’.

Ant has hit out at Channel 4 since his firing, labelling the company ‘hypocritical and shameful’ for cashing in after his exit.

Who is his replacement?

Speaking to Alison Hammond and Dermot O’Leary on This Morning last year, Billy said: ‘They’re typical Americans, just full of energy. Especially Rudy. You could run a generator off his energy, he’s brilliant.

‘You’re going to love him, he’s got a lot of experience, brings a lot to the table and he wears his heart on his sleeve.’

Foxy explained that the pair are ‘culturally a little bit different’ because of the way in which they interact with the recruits.

‘They are more verbally aggressive in their approach to training, whereas we’re more chilled,’ he said.

While the returning SAS: Who Dares Wins stars thought their new colleagues were ‘hilarious’, Rudy and Remi felt the same way about the UK instructors.

‘They think our one-liners are funny, but theirs are hilarious,’ Billy remarked.

What is Ant Middleton doing now?

Despite being axed from the UK version of the series, Ant is now a part of the Australian version on Channel 7 as chief instructor.

The passionate adventurer has put a new batch of famous faces in the Australian version of the series, and he was certainly quick to remind them all that this wasn’t your regular ‘f**king reality show’.

During the first episode of the season, Ant pulled in TV star Locky for a quick chat, before casually addressing the rest of the group by telling them they were going to be set on fire.

He later covered Locky in petrol from head to toe, before he threw a match on his uniform which resulted in aggressive flames spreading on his back.

And it didn’t end there. The recruits were later told that if they wanted to change into dry clothes, they would have to strip naked on the spot.

When asked what the toughest part of the gruelling series was, Ant explained that with every new season it’s important to push the celebrities further out of their comfort zone.

‘With each season, we get really creative in focussing and exacerbating common and collective fears,’ he said.

‘We design tasks to force people to overcome these fears and to manage their emotions in extreme circumstances.’

SAS: Who Dares Wins starts tonight at 9pm on Channel 4.


MORE : What time is Celebrity SAS: Who Dares Wins on Channel 4 and who is on it?


MORE : Love Island’s Amber Gill breaks down in tears after brutal SAS: Who Dares Wins task: ‘I can’t do it’

If you’ve got a celebrity story, video or pictures get in touch with the Metro.co.uk entertainment team by emailing us [email protected], calling 020 3615 2145 or by visiting our Submit Stuff page – we’d love to hear from you.