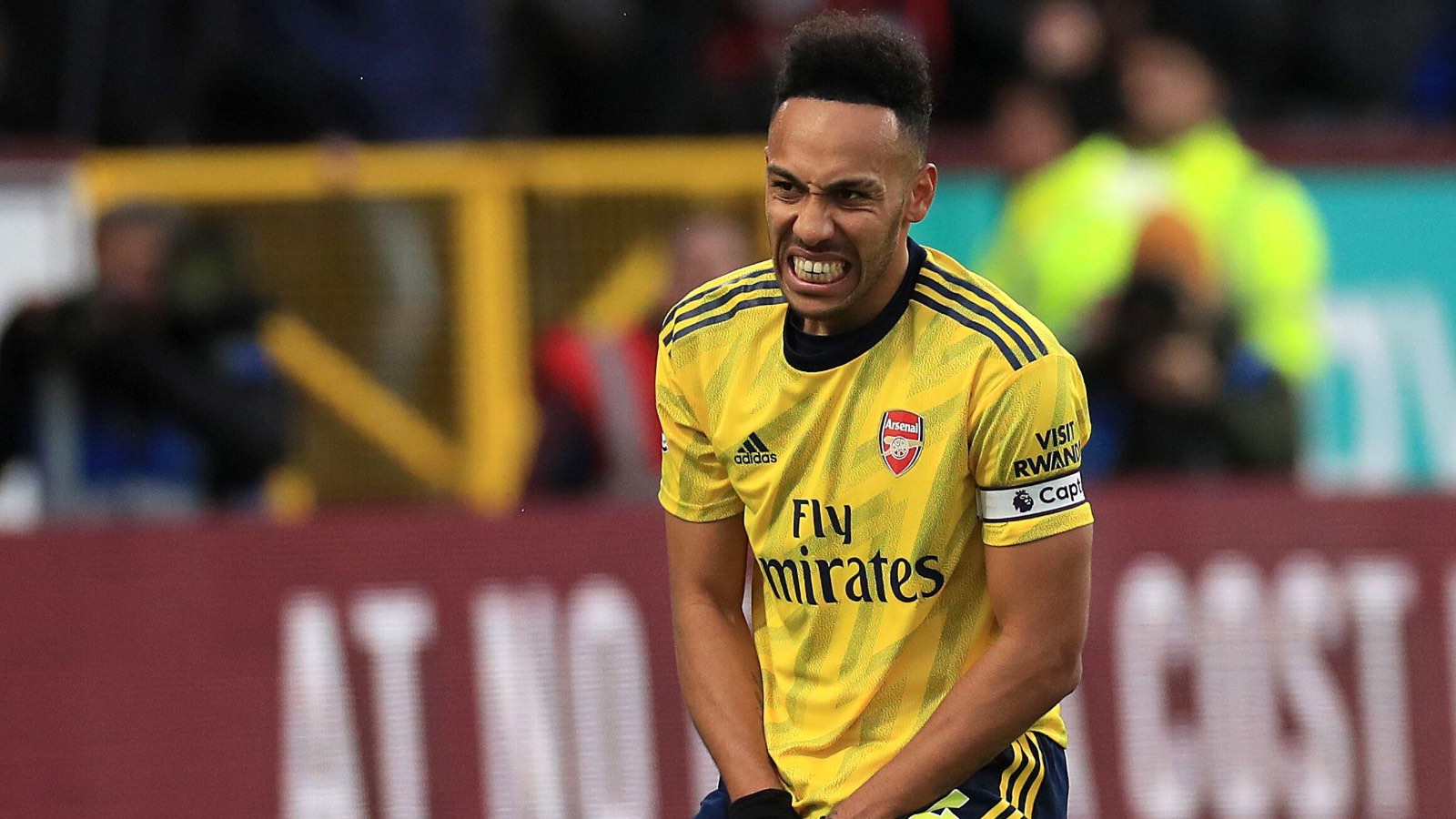 Chelsea have not learned from their mistake. A year on from Romelu Lukaku they’ve signed a stopgap alternative similarly doomed to fail.

Pierre-Emerick Aubameyang has taken the cursed No.9 shirt at Chelsea, last worn with distinction by Khalid Boulahrouz in 2006. And paying no mind to the irrefutable hex, the 33-year-old literally said the same thing as the last occupier of the monkey-on-the-back garment upon his arrival at Stamford Bridge.

With no hint of irony, a la Romelu Lukaku, Aubameyang said he has “unfinished business in the Premier League”. Is he taking the f***ing p*ss? Someone wake me from this nightmare.

As a Chelsea fan I really hope I’m wrong, but I have zero confidence in Aubameyang being anything other than terrible.

Having thought they had signed the final piece of the puzzle last summer, Lukaku turned out to be the receipt for said incomplete puzzle. Exchange it or stare at a gap left unfilled.

*Hold on to your hats folks, we’ve only just started on this puzzle metaphor. I’m already confused and I’m writing it.*

Now, instead of admitting defeat and forming a different, but not necessarily less impressive puzzle (one without a striker), or spending what would likely be a large sum of money for that all important final piece from finalpieceofthepuzzle.com (on a striker unlikely to keel over in the next two years), Chelsea have taken a cereal box and a pair of those safety scissors with the plastic red handles and attempted to shape a final piece as a stop gap. It doesn’t really fit, it’s coloured in with felt tips and to everyone else it looks like you’ve gone f***ing mental.

Aubameyang has reunited with Thomas Tuchel, and the two shared an admittedly very successful spell at Borussia Dortmund, during which the German boss turned Auba into a striker before he scored a ridiculous 79 goals in 95 games as they formed a close bond.

That, ladies and gentleman, as far as I can work out, is the sole basis for this transfer, and the only reason it may work out.

Yes, he got 11 goals in 17 La Liga games for Barcelona, but he had scored four in 17 for Arsenal before he left. The reason he’s got “unfinished business in the Premier League” is that, like Lukaku, he ended up being sh*t the last time he played in it. And that was for Arsenal, for whom Gabriel Jesus has shown it’s quite easy to score goals. Aubameyang’s now at Chelsea, where unless you take penalties or Reece James smashes one in off your backside, it’s damn near impossible.

The problem with Lukaku was that Chelsea didn’t play to his strengths and he was unwilling or unable to change. Aubameyang, at 33, and given what I don’t think it’s unfair to say is an obstinate personality, is set in his ways. He’s not changing for Tuchel or anyone else. So again, Chelsea have bought a striker who needs to be perfectly suited to their style of football. 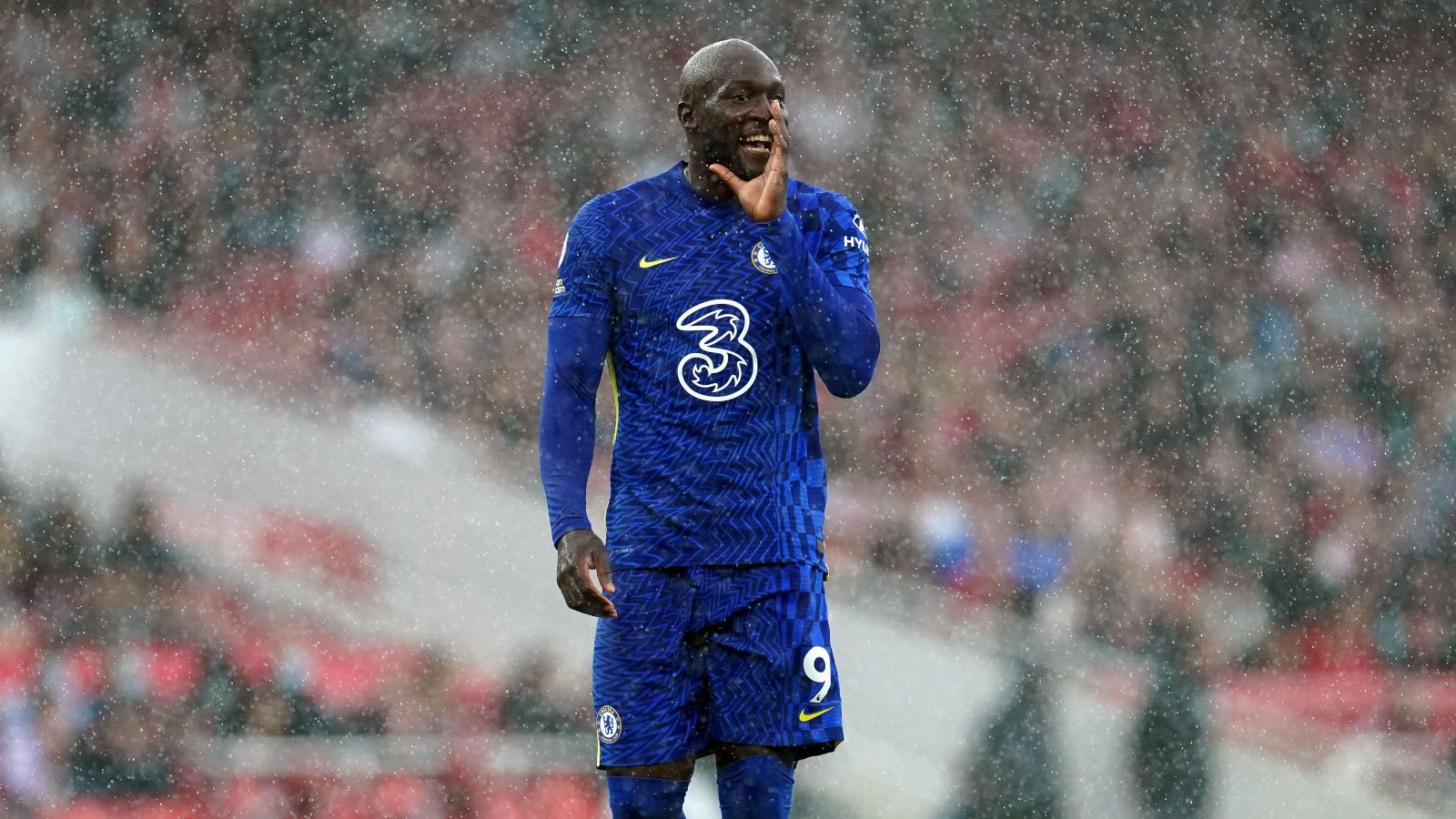 What does Aubameyang covet? Balls in behind. What do Chelsea never do? Play balls in behind. You might say they don’t do so because there isn’t anyone making the runs, but Lukaku did for a while, before giving up as nobody passed it to him.

In the current system, unless it’s Erling Haaland or some other freak of football guaranteed to score goals, it’s not worth playing a ‘proper striker’. By far the best Chelsea display this season came against Spurs when the front trio of Mason Mount, Raheem Sterling and Kai Havertz didn’t give the opposition a moment’s peace as they changed positions and buzzed around. Chelsea can’t play that way with Aubameyang in the team. His lack of defensive effort would have seen Tottenham break the press and play out with ease.

A change of system then: four at the back. Wesley Fofana has likely been bought with that switch in mind, but who do you play with him? Kalidou Koulibaly did not look comfortable at all against Southampton and Thiago Silva, brilliant though he is, can’t be expected to play frequently without two centre-backs alongside him.

And then there’s the midfield, where one of Jorginho, N’Golo Kante or Mateo Kovacic is always injured, with loan signing Denis Zakaria requiring time to bed in, if he ever does.

There’s an awful lot to sort out at Chelsea to create a situation in which Aubameyang is able to thrive, and if those conditions aren’t met, or Aubameyang doesn’t score goals when they are, Tuchel will then have to deal with a striker who we know doesn’t take kindly to being left out of the team.

The curse has got to be broken at some point, but the odds are stacked against Aubameyang being the man to do it.