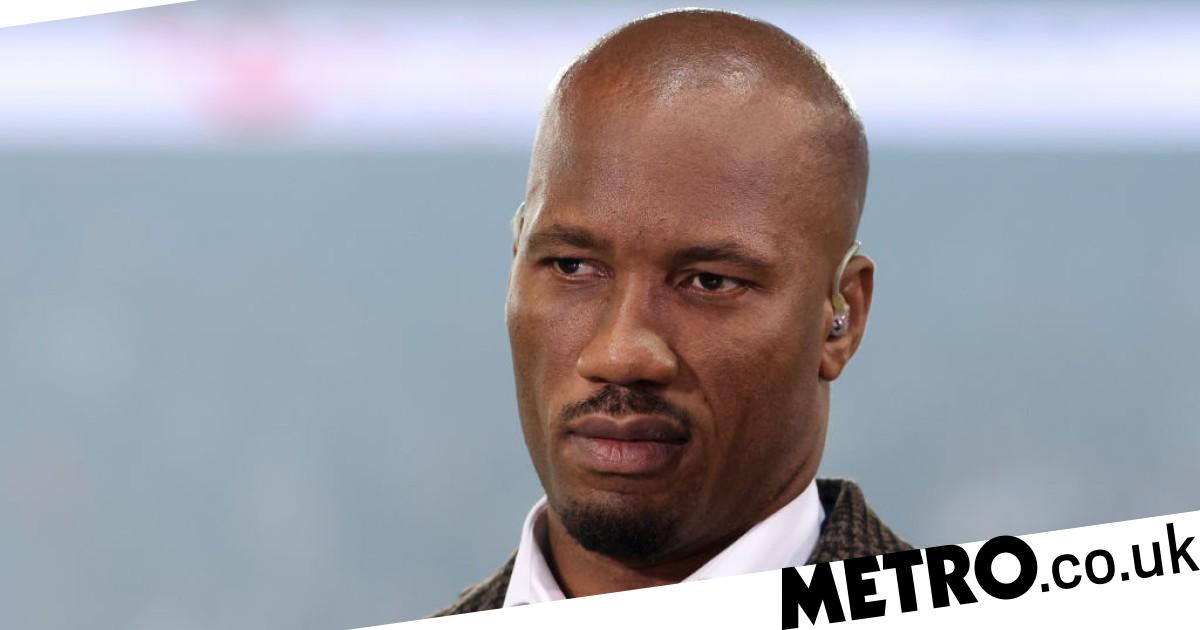 Chelsea legend Didier Drogba has given his take on why African teams struggle to perform at World Cups.

No African nation has ever reached the semi-finals of the tournament and that doesn’t appear likely to change at Qatar 2022.

Senegal, who won the Africa Cup of Nations earlier this year, were thought to be capable of breaking the duct this time around, especially with their squad containing top players like Chelsea duo Edouard Mendy and Kalidou Koulibaly.

However, after losing their captain and talisman Sadio Mane to injury on the eve of the World Cup, those hopes quickly faded, and the Bayern Munich forward’s absence was clear for all to see during their loss to the Netherlands on Monday.

On a more positive note for the continent, both Tunisia and Morocco were able to hold Denmark and Croatia respectively to a goalless draw, with Cameroon and Ghana yet to play their first games.

While European and South American teams are naturally the favourites at World Cups, it is still a mystery as to why African teams fail to make the grade.

Drogba, the Ivory Coast’s all-time top goal scorer and former captain, played at the 2006, 2010 and 2014 World Cups, but Les Éléphants failed to make it beyond the group stage at all three tournaments.

Speaking to the BBC, he said that while it is difficult to pinpoint exactly what the problem is, he did have one theory that may explain the struggles.

‘When you look at the game [Senegal vs the Netherlands], Mane on his own couldn’t have done much better than what we saw,’ the former striker said.

‘It’s very difficult for African teams because you’ve got individualities. They’re very good in their clubs, especially those playing in Europe.

‘But when they come together, it becomes more difficult for the manager to find the right system. To play the right guys at the right position, to keep that intensity that is required when you play at that kind of level.’

While most squads are made up of players plying their trade across many different clubs, as Drogba suggests, African teams push that to the extreme.

Tunisia’s squad for example is composed of 26 players, who play in 13 different countries across three continents, compared to say Germany’s players who are all based in just three countries across Europe.

For more stories like this, check our sport page.