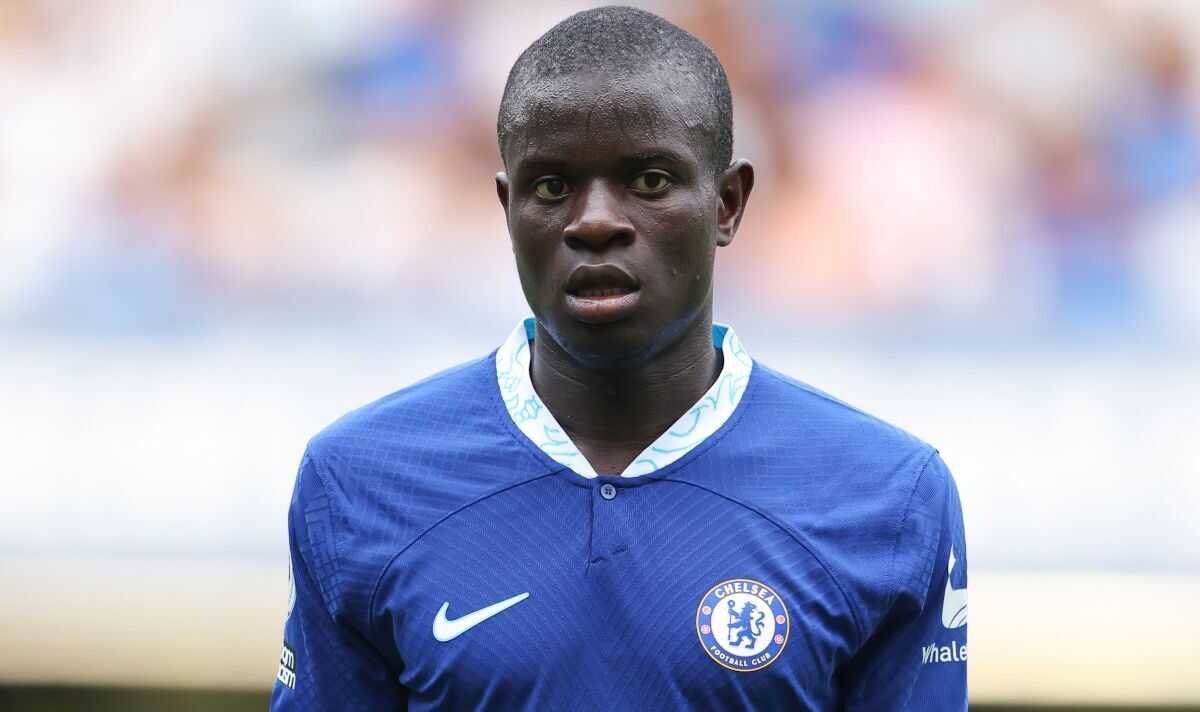 Chelsea ended their pursuit of Denis Zakaria on transfer deadline day having first identified the Juventus loanee as a target two years ago. The signing leaves the Blues facing a decision over the future of N’golo Kante with the Frenchman becoming increasingly injury prone and constantly attracting interest from some of the biggest teams in Europe.

Chelsea were first linked with Zakaria during the Covid-hit 2020 summer transfer window but decided not to pursue a deal for the then Borussia Monchengladbach midfielder despite spending £220million that transfer window.

His arrival at Stamford Bridge now forces Thomas Tuchel into a decision over the future of Kante as the Swiss international can act as a long-term replacement for the two-time Premier League winner. The former Leicester player is now 31 and has become increasingly prone to injuries, currently ruled out for over four weeks with a hamstring problem.

He has been linked with a move to some of Europe biggest club’s during the summer with PSG the latest team to be said to be monitoring his situation. Chelsea have the option to make Zakaria’s loan spell permanent if he impresses and could be tempted to do just that, allowing Kante to move on in subsequent transfer windows.

His loss would be keenly felt by Blues’ supporters. He has become a firm fan favourite at Chelsea with fans appreciating his immense work rate and down-to-earth nature. He has made 262 appearances for the side and was player of the season when they last won the Premier League title in 2017.

He is even admired by the wider footballing world as his happy attitude brings a smile to people’s faces. Meanwhile, Zakaria has said his first words since arriving at Stamford Bridge, making a short statement on the Chelsea website.

“I want to say hi to all the Chelsea fans,” he said. “I’m very happy and proud to be a Blue and I cannot wait to see you soon at Stamford Bridge.”

Blues owner Todd Boehly has also had his say on the signing praising the strength that the Swiss star can bring to the squad.

“Denis is a talented midfielder with lots of quality and skill,” the American said. “He will add depth and range to our squad this season, and we are looking forward to watching him play in Chelsea blue.”

Zakaria could make his first appearance at Stamford Bridge today in a London derby against West Ham as he looks to help the club arrest their poor start to the season.

Want the latest Premier League news as we publish it on Express Sport? Join our brand new Facebook group by clicking here