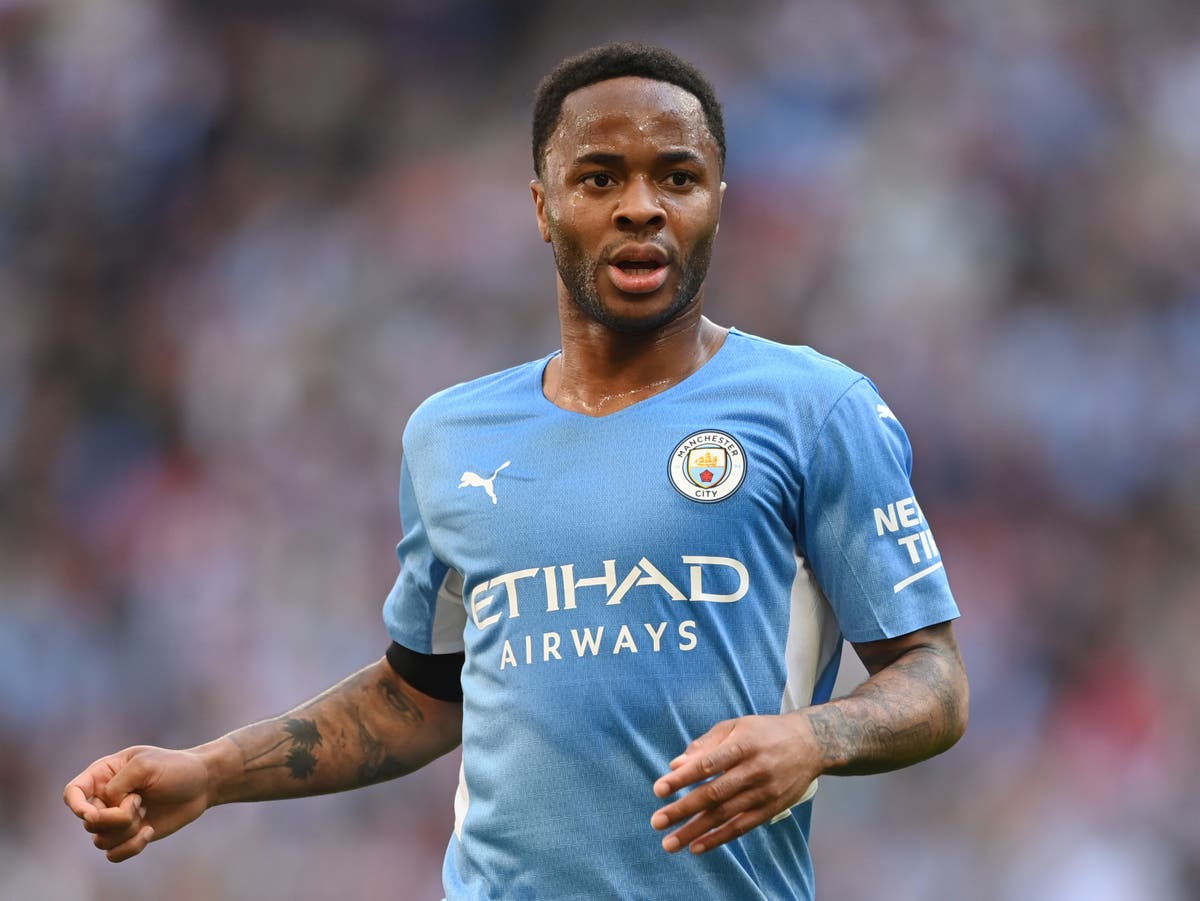 Chelsea are down to the final details of a £45m move for Raheem Sterling, with the attacker expected to go on the pre-season tour to the United States, but are facing up to frustration in a race with Bayern Munich on Juventus’ Matthijs de Ligt.

While Sterling has agreed personal terms and is excited about a move back to London with the club, De Ligt is understood to currently prefer a move to Germany with the Bundesliga champions.

Bayern have in the last week stepped up efforts to sign the 22-year-old centre-half, having been given encouragement by his camp.

There is a belief that German football may suit his style more at this point in his career, although they are naturally open to Chelsea’s offer. The London club may be let back in, however, since Bayern are currently reluctant to pay Juve’s required fee of over £60m or even get close to it. Chelsea have been preparing alternative options, and the signing of Sterling will see them make a centre-half the priority.

Thomas Tuchel has been left short by the departures of Antonio Rudiger and Andreas Christensen, which saw them turn to De Ligt in the first place. Nathan Ake is also an option, and Chelsea have previously looked at Alessandro Bastoni and Milan Skriniar, although neither are likely to leave Inter Milan.

The club do need to reshuffle the squad, and would listen to offers for Timo Werner, Hakim Ziyech and Callum Hudson-Odoi. Milan’s interest in Ziyech is known, but there is currently a huge gap between the two clubs’ valuations.

A move for Cristiano Ronaldo has not been completely ruled out, especially as Chelsea are not currently looking for a long-term number-nine, given the state of flux over Romelu Lukaku.

The new Stamford Bridge hierarchy have been weighing up the deal, although Manchester United would be highly reluctant to sell to another English club. The situation could be leveraged by the fact he only has a year left on his contract, and what happens next as regards his availability.

United are waiting to see whether he agrees to go on the pre-season trip to Thailand on Friday, as his absence would represent the start of an attempt to strong-arm a move.

Sterling gives Chelsea a change in dynamic to their attack, with a deal understood to be £45m with a potential of £10m in add-ons.