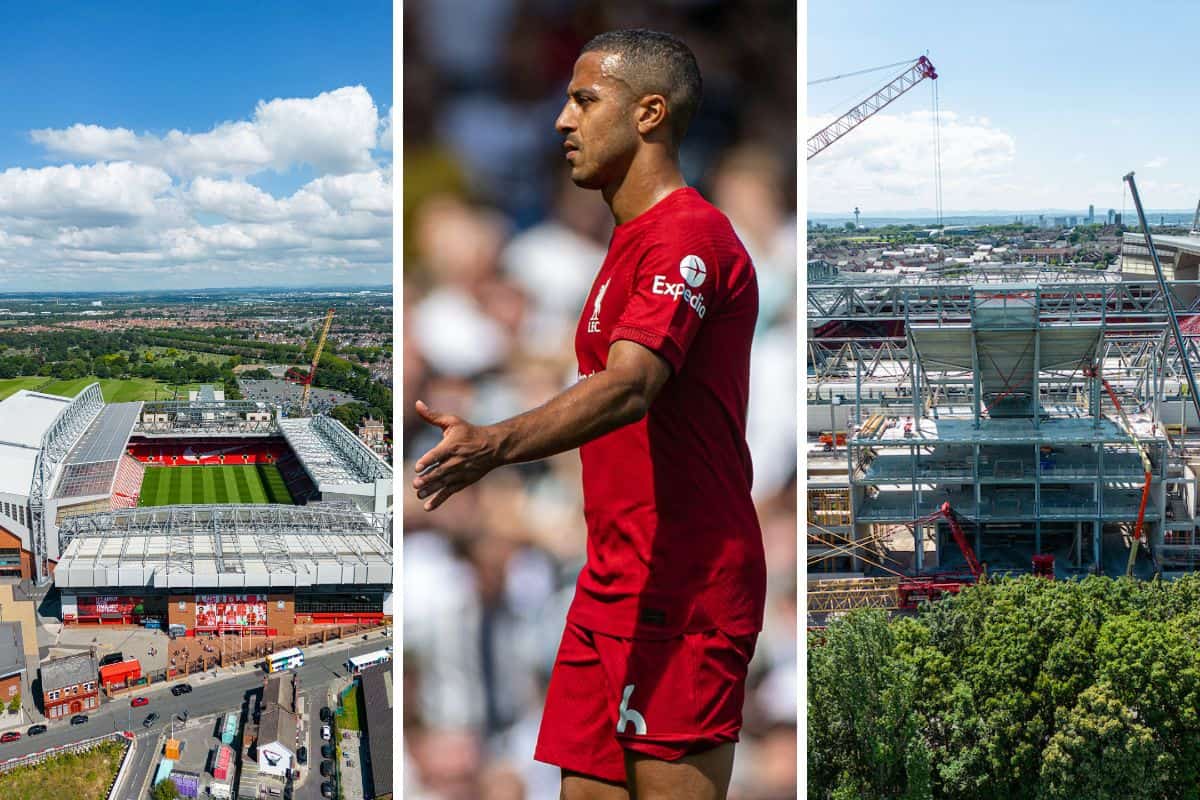 After stories on Monday evening claimed Thiago faced up to six weeks out with a hamstring injury, reports on Tuesday are less conclusive. Here’s today’s Liverpool news round up!

Thiago is out, but for how long?

On Monday night, the Athletic‘s James Pearce published a story claiming Thiago is facing up to six weeks on the sidelines, meaning he could miss nine Liverpool matches.

However, while it’s clear the Spaniard is set for a spell on the sidelines, reports from some other Merseyside journalists don’t all follow the same story.

The Times‘ Paul Joyce says Thiago will be out for “at least a month,” but there’s no mention of the six-week timescale Pearce alluded to.

Joyce and other reporters have also pointed out that the midfielder is set for another scan later this week that may prove more helpful in determining the length of his absence.

In reality, nobody will really know how long Liverpool will be without Thiago at this stage. The club will know what the injury is, but the severity will still be unclear.

Any swelling will need to go down before another scan and Liverpool will be wary of rushing him back into action given his injury history.

We might get a more conclusive timeframe from Jurgen Klopp later this week. 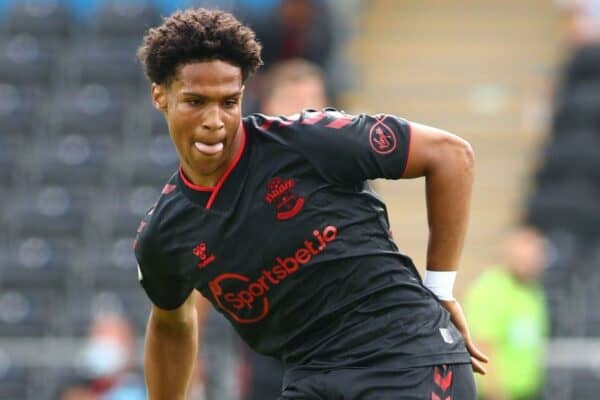 Video of the day and match of the night

Six days until we’re back home!

More Champions League qualifiers tonight, with Rangers looking to overturn their 2-0 first leg defeat to Union Saint-Gilloise and PSV set to host Monaco in a match finely poised at 1-1.