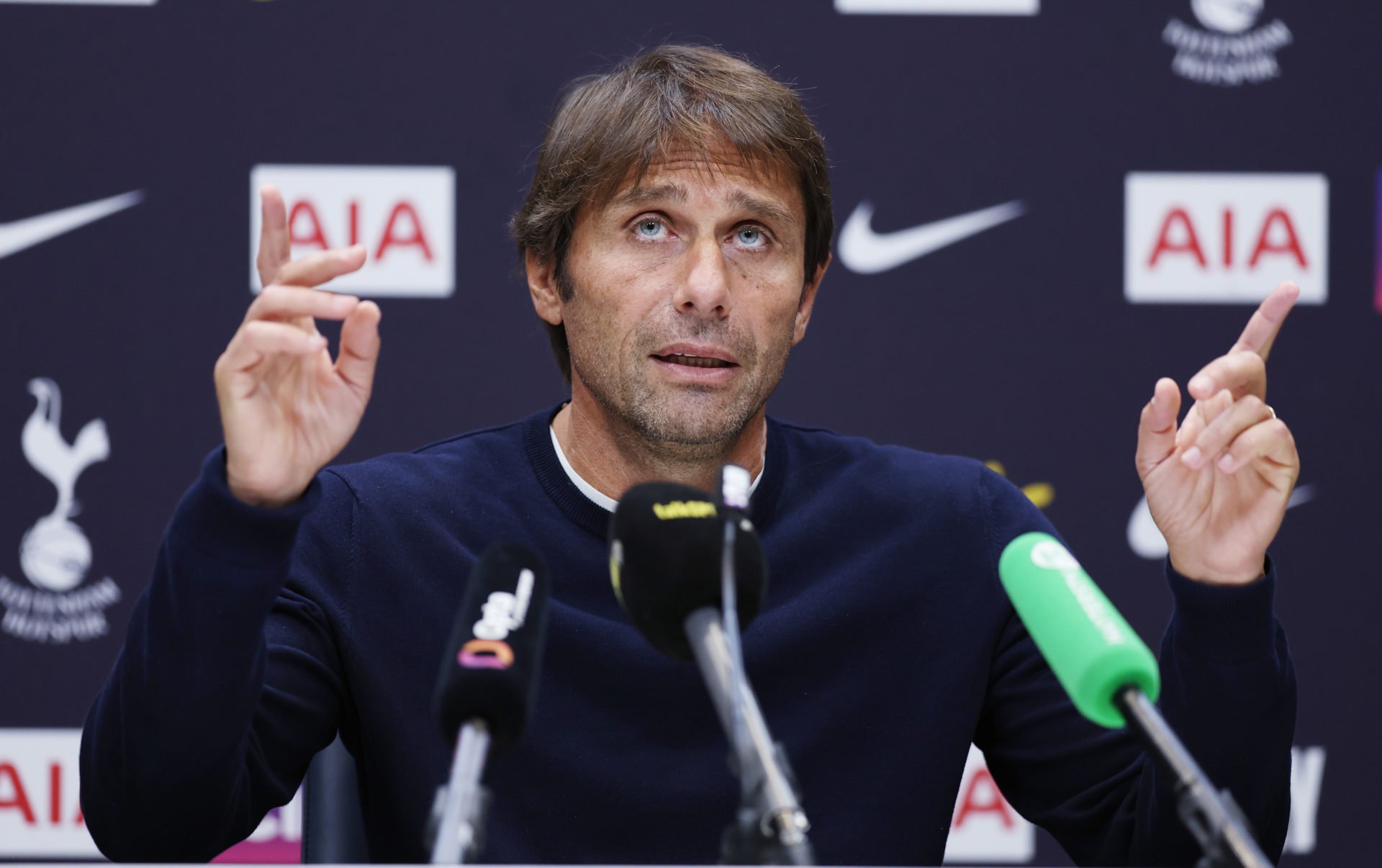 Fraser Forster is something of a forgotten man at Tottenham Hotspur already.

The towering English goalkeeper joined Spurs on a free transfer this past summer but with Antonio Conte signing some much bigger players during the same window, and Forster not playing yet, the former Southampton stopper has been forgotten about a little.

However, the big man could potentially earn a debut in the North London derby next weekend.

That’s because Hugo Lloris pulled out of the France squad earlier this week and his participation against Arsenal on Saturday is in some doubt.

Here’s what journalist Tom Barclay of The Sun told Give Me Sport: “It would be a big blow, he’s the captain as well as their number one goalkeeper.

“Fraser Forster would come in and he’s earned his move to Tottenham, he’s got lots of Premier League experience, but you can’t take away the qualities that Lloris has as both a leader and as a goalkeeper.”

Mikel Arteta’s side were beaten by Southampton toward the end of last season and that’s because the former Celtic powerhouse had a stunning game between the sticks on that occasion.

As far as number two goalkeepers go, the Lilywhites have a brilliant option here if Lloris remains sidelined.

And although Barclay is right in saying it’s a ‘big blow’ for the North Londoners, it’s definitely softened by the fact Forster – labelled ‘exceptional‘ by Arteta – is brilliant.

In other news, Thierry Henry, Zinedine Zidane in 2006 World Cup Team of the Tournament