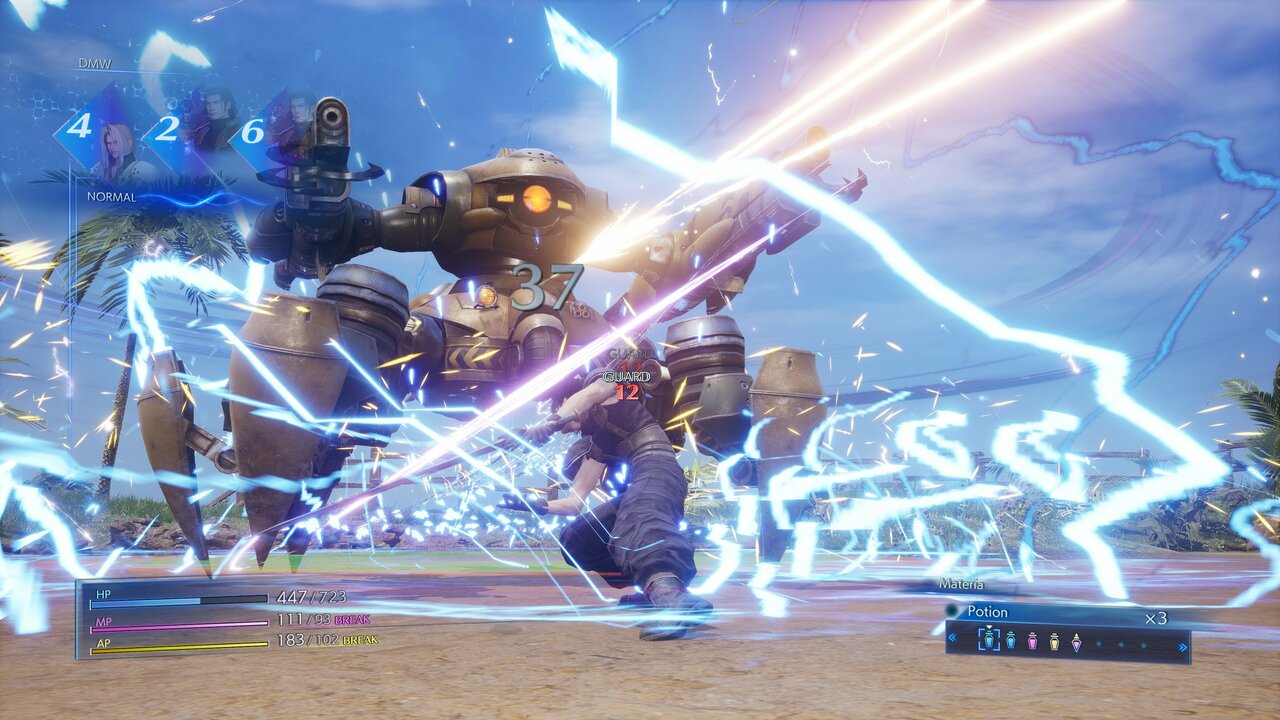 We already know that upcoming remaster Crisis Core: Final Fantasy VII Reunion is jaw-dropping in terms of graphical improvements, but what about the gameplay? The original PSP title was rather unwieldy all the way back in 2007, so our hope has always been that Square Enix would tweak how the action RPG plays so that it holds up here in 2022.

And by the sounds of it, that’s exactly what it’s doing.

A new post from the official Final Fantasy VII account provides a taste of what to expect. It lists “improved camera and character movements”, an “optimised user interface”, and a “new menu-based battle system”. We don’t quite know the scope of these improvements just yet, but it certainly sounds promising.

We’ll likely be seeing more of Reunion in the relatively near future — it’s still set to release for PS5 and PS4 “this winter”, after all. In the meantime, what do you want from Zack’s return? Are there any particular enhancements that you desire? Go toe-to-toe with Sephiroth in the comments section below.