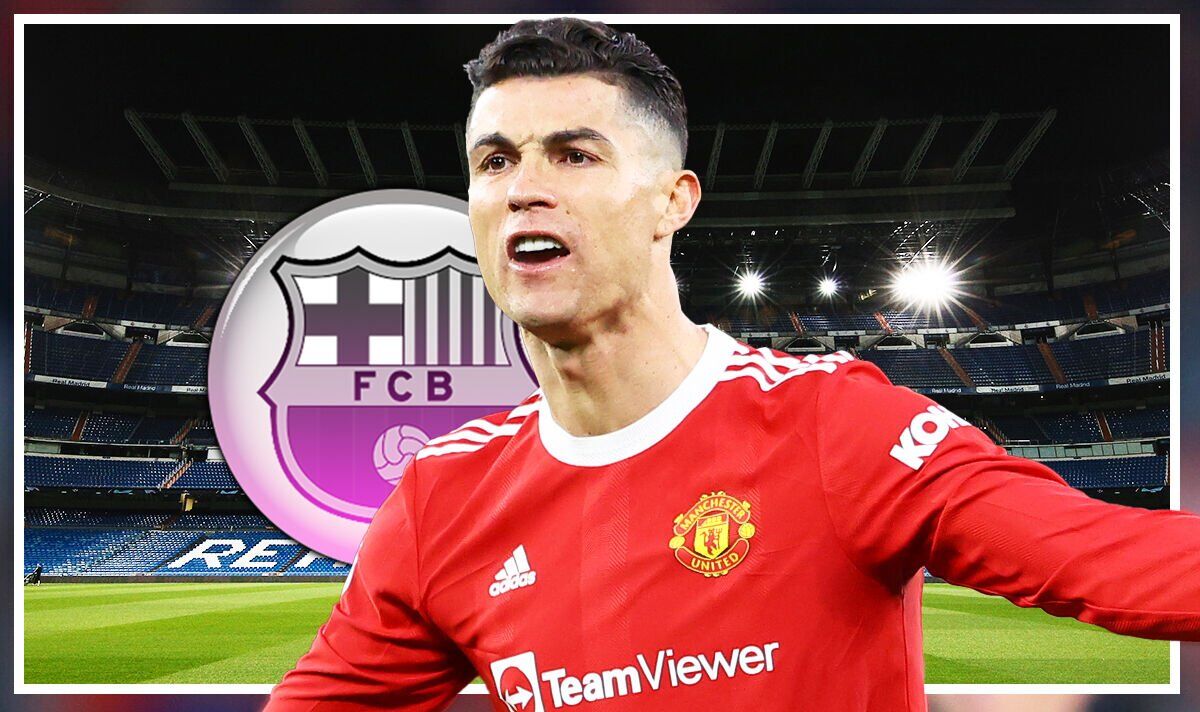 Cristiano Ronaldo could ignore his close connections with Real Madrid to escape Manchester United this summer, with the La Liga giants’ fiercest rivals Barcelona in talks over a stunning transfer. Jorge Mendes has landed in Spain as he attempts to help Ronaldo break out of Old Trafford in search of Champions League football.

Ronaldo has informed United of his desire to leave the club during the summer transfer window, halfway through the two-year contract he signed after returning to Manchester last year. The 37-year-old striker wants to spend the remaining seasons of his stellar career in Europe’s elite competition, something his current club can’t offer in 2022/23.

But Barcelona can, and despite their financial woes, they could be positioning themselves to offer Ronaldo an incredible route out of England. According to AS, Jorge Mendes is meeting club president Joan Laporta for dinner in Barcelona, with his five-time Ballon d’Or-winning client on the agenda.

They are discussing several names, including Manchester City midfielder Bernardo Silva and Wolves’ Ruben Neves. But Laporta is also pondering the possibility of adding Ronaldo to the Blaugrana’s ranks ahead of the new campaign, reigniting his interest after wanting the iconic No 7 before he returned to United in August.

JUST IN: Frenkie de Jong may already have Haaland issue as he plans arrival

United are said to be willing to offload the Portuguese icon this summer if a non-Premier League club arrives with a suitable offer. Chelsea are reportedly considering an approach but will likely face rejection, with the Red Devils viewing them as top-four competition this season.

Bayern Munich and Napoli have also been touted as suitors, while Ronaldo would also be open to completing an incredible switch to join Lionel Messi at Paris Saint-Germain. But Barcelona could view him as an enticing alternative to Robert Lewandowski, who Bayern are reluctant to let leave before his 2023 contract expiry.

Ronaldo is understood to be ready to take a significant cut on the £500,000-a-week wages he currently pockets at United to seal a transfer this summer. That stance could play into Barcelona’s favour, with the club still riddled in debt and desperately looking to raise funds through player sales and other means.

One name they are using to boost their financial situation is Frenkie de Jong, and United have broadly agreed on a deal worth around £70m to reunite him with Erik ten Hag. With the two clubs currently negotiating the structure of around £15m in add-ons, potentially Ronaldo’s inclusion in a deal would help reconfigure De Jong’s fee and hurry things along.