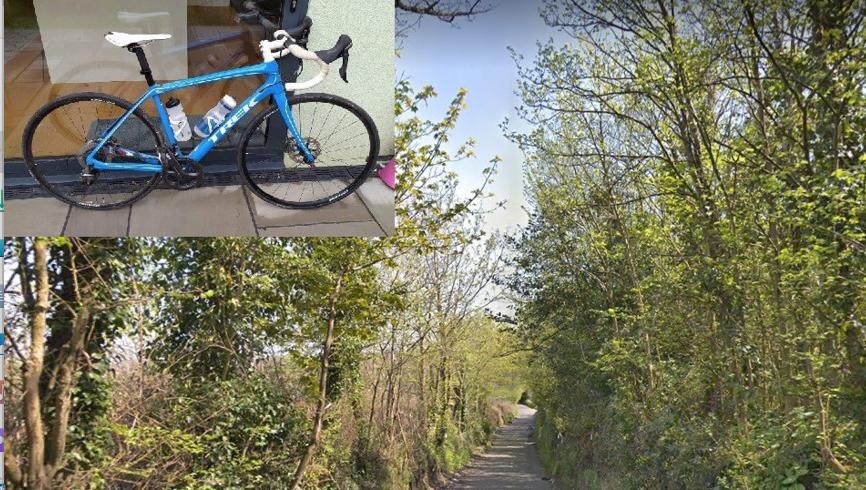 The ongoing spate of south London bikejackings continued this weekend with two cyclists robbed of their bikes in separate, but very similar incidents, near Orpington.

Sunday’s incidents came on the same day we reported a member of Penge Cycling Club had narrowly escaped a robbery attempt on Thursday evening near West Wickham, around five miles west of Orpington, during which the rider was told he would be stabbed if he did not give up his 2022 Specialized S-Works Tarmac SL7.

> “They said give us the bike or we stab you”: Another cyclist targeted by motorbike-riding muggers on popular route out of London

The most recent incidents saw a Trek Domane SL6 and Wilier GTR forcefully taken by a group, described as “youths on mopeds” by one victim and “four males on mopeds” by the other.

The Trek rider was rammed by the group who threatened him before taking the bike. According to the victim’s wife “the police have said they can’t do anything” about the robbery on Star Lane near St Paul’s Cray Hill Country Park. 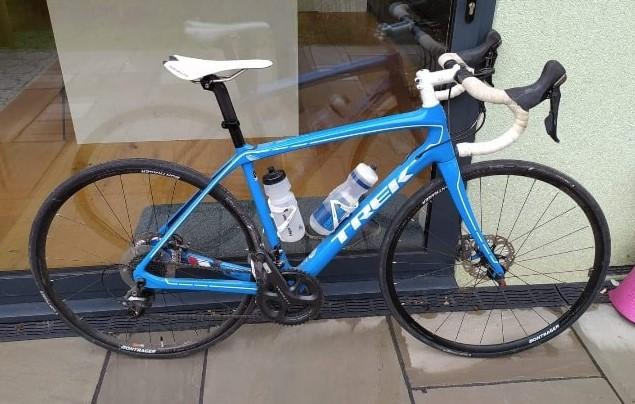 The second victim reported being attacked in Poverest Road at 8.45pm and is “very battered and bruised”. 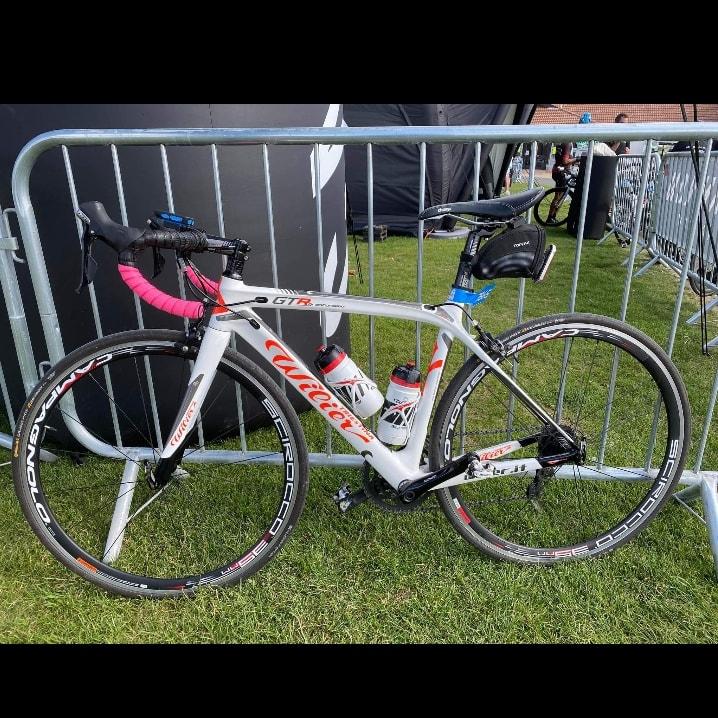 A road.cc reader got in touch with a tip-off about the latest incidents and said he has spoken with British Cycling who are “keen to communicate with police to make sure there is a coordinated response”.

“I’ve spoken with Nick Chamberlin who is a policy manager at British Cycling. He is taking it seriously and seems keen to communicate with police to make sure there is a coordinated response,” the reader explained.

“He said that British Cycling would encourage any victims to report incidents to them as well as to police. I’ve been emailing all the local clubs to make people aware and see if anyone has ideas about what can be done.”

On Thursday a cyclist was threatened by two balaclava-clad attackers on Layhams Road, near West Wickham, a popular route for London-based riders escaping to the Kent and Surrey countryside.

The cyclist managed to sprint away as the muggers fled when a driver and group of cyclists appeared, but said the incident had taken his “freedom and independence to go and ride my bike”.

In April, local cycling clubs warned members to ride in groups after a lone female rider was held down and had her bike taken during a similar attack near Warlingham.

Former Scottish champion Jennifer George, who finished eleventh at the recent British time trial championships, has also reported being attacked twice in recent weeks while riding alone in Surrey and Kent, both times by men riding mopeds or motorbikes.

Last autumn, then-Alpecin Fenix pro Alexander Richardson was knocked off his bike and threatened by a gang with a machete who took his team-issue Canyon Aeroad during a shocking attack in Richmond Park, south west London.

It was the second violent robbery in the park within a 24-hour window after the owner of a 2021 Cannondale System Six was pushed off his bike by two balaclava-clad men on an electric scooter.