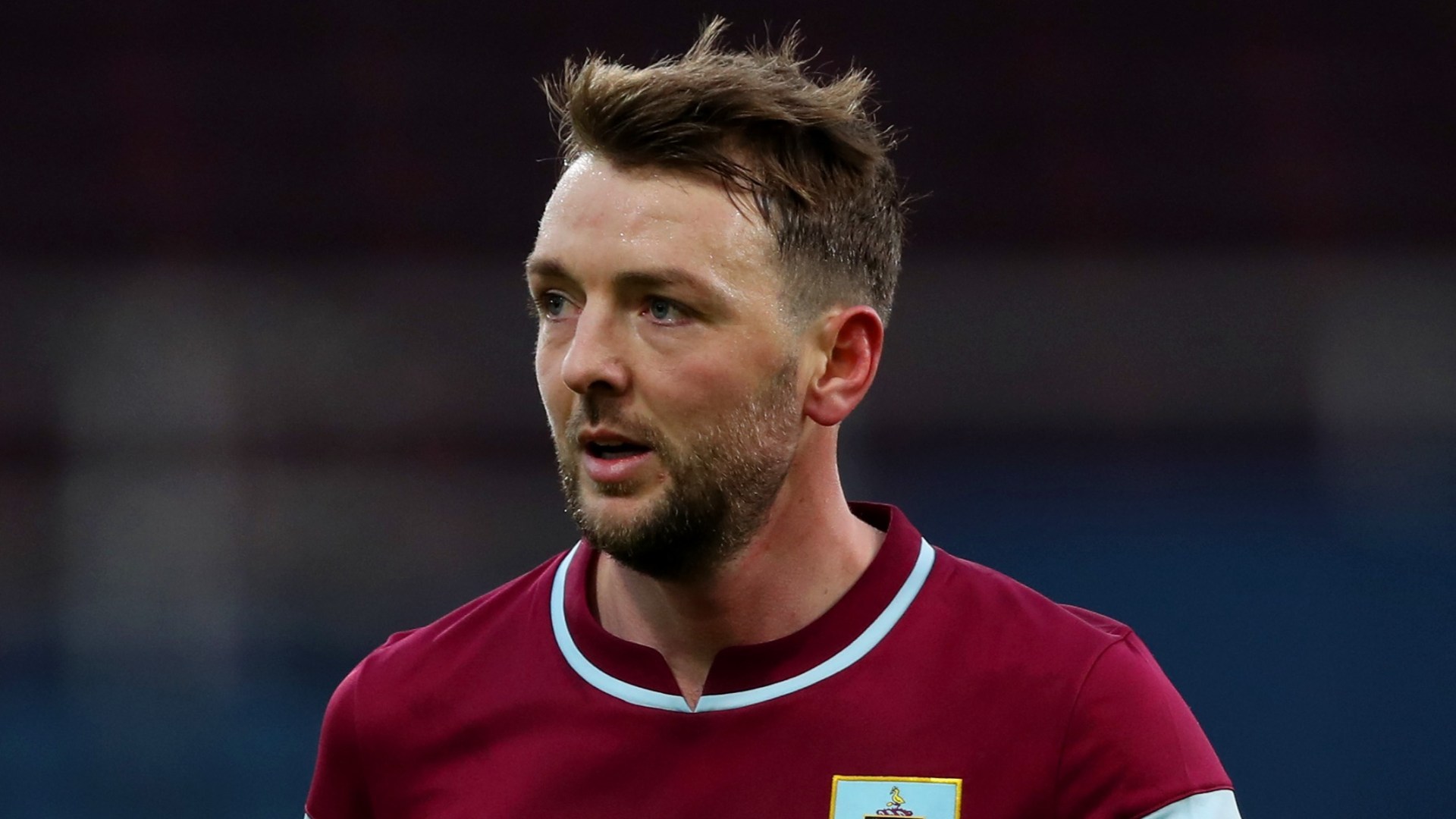 Former Burnley midfielder Dale Stephens says he learned of his Burnley exit after reading it on Twitter.

The 33-year-old moved to Turf Moor in 2020 following six successful seasons with Brighton in which he helped the Seagulls to secure promotion to the Premier League.

Unfortunately due to injury, Stephens was limited to just 14 appearances for the club during his two seasons at the club, leaving his future in the balance as his contract ticked down.

However, with his deal expiring, Stephens revealed the brutal nature of how he discovered he didn’t have a future at the club.

He told talkSPORT’s Sunday Session: “The writing was on the wall in the period I had there.

“It was disappointing on both sides, I didn’t really see it panning out the way that it did because when I initially went there I was excited for the challenge, but for whatever reason it didn’t work for me or the football club.

“I sort of knew that I wouldn’t be there next year.

“It probably sums my time up there, but I found out on Twitter, of all places, that I wouldn’t be getting a new contract.

“It was bizarre really. I knew anyway before my contract expired but it’s when they release it to the press and stuff and I just see it on my Twitter feed that I’ve been released.

“There’s just not much dialogue in terms of offering contracts etc, but it’s a clean break which isn’t always a bad way to go about it.

“At least you know where you stand in the long term.”

Asked about what’s next, Stephens said: “The last week or two have been okay, but in two or three weeks or so if it’s still quite quiet…

“A few lads are in the same position, but the closer it gets to the start of the season which is at the end of the month in the Championship, it is going to play on your mind a little bit more.

“At the moment I’m in a good enough position where I’m lucky to go down to Brighton and train and I’m due to do that this week until Friday.

“I know I’m doing as much as I can in the meantime, but I can imagine that in a couple of weeks’ time it’ll be a little bit edgy.”

He added: “It’s about trying to find the right fit really.

“I’ve had a difficult couple of years the last two years with not playing many minutes so the main focus is around trying to get as many games as possible over the next couple of years.

“I’d like to finish playing, rather than going out not playing enough minutes in the latter stages of my career.”

Offers Of The Day