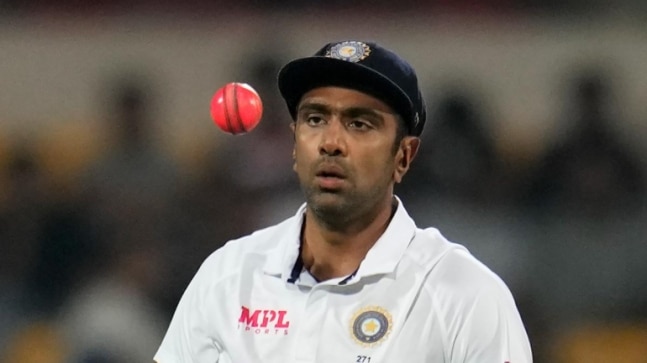 England are currently on 259 for the loss of three wickets at stumps on Day 4. The hosts need 119 runs to win the fifth Test and square the series 2-2 against India. 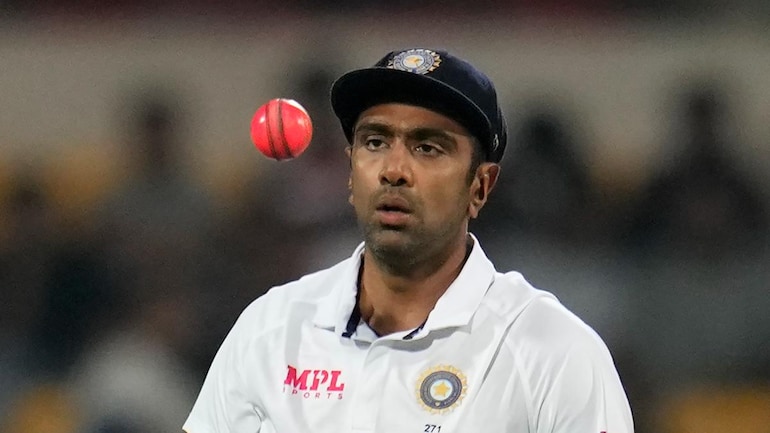 The 35-year-old Ashwin, who is ranked number two in the Test bowlers as well as all-rounders charts, was not selected in India’s playing XI for the rescheduled match. His exclusion means the ace spinner didn’t get a chance to play a single match on the 2021-22 tour.

India set a 378-run target against England after adding 245 runs in their second innings. In reply, Alex Lees (56) and Zak Crawley (46) sticthed a 107-run opening partnership before Joe Root (76*) and Jonny Bairstow (72*) brought up their fifties.

Kaneria said that the Indian team is paying the price of a bad selection call as the bowlers struggled to take wickets on Day 4.

“Winning to losing position team India at Edgbaston. Why Ravichandran Ashwin was not in playing eleven who made the call, Dravid, as coach played so much in England, know the condition very well it’s England summer where the wickets get baked and dry and from day 3 ball gets to spin, where there is seam it will spin because of moisture. Only Bumrah looks that he can do wonders. India made the mistake and paying the price,” Kaneria said on the Koo app.

In spite of losing openers, Root and Bairstow recovered England in no time and saw off Day 4 with a solid unbeaten 150-run partnership for the fourth wicket. England currently are on 259 for the loss of three wickets at stumps. The hosts need 119 runs to win the fifth Test and square the series 2-2.