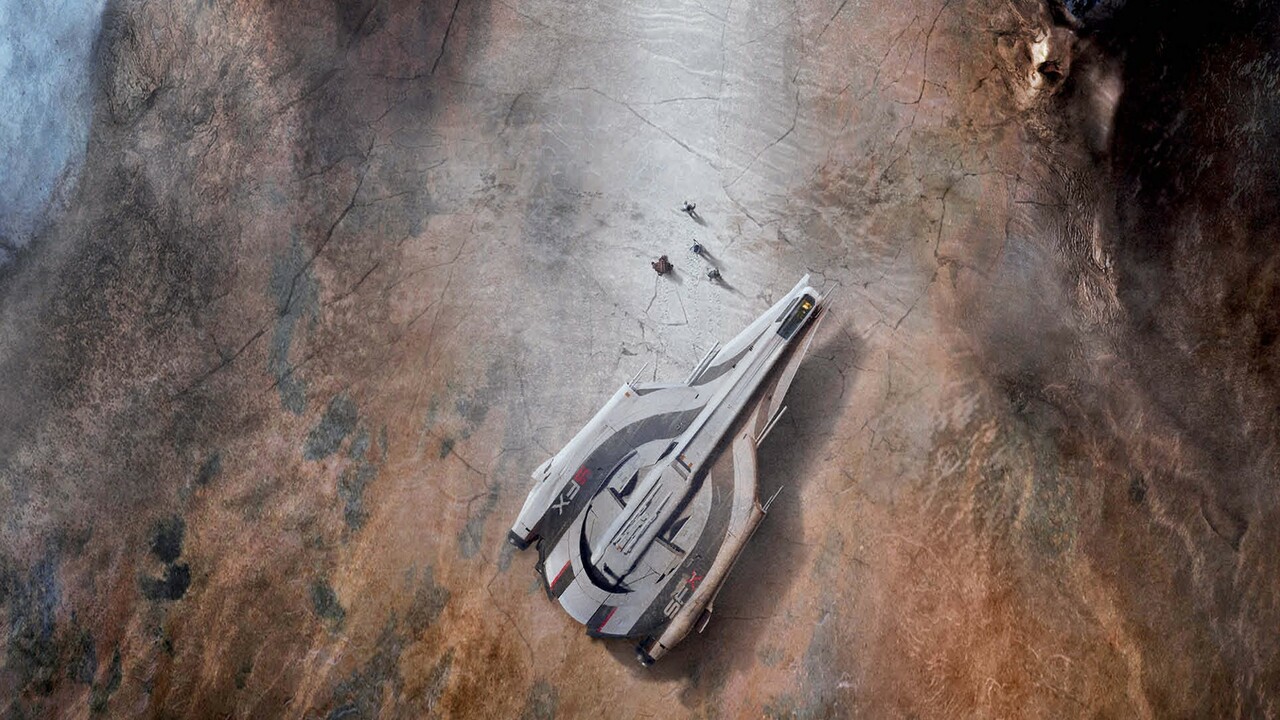 DeMarle will be joining the Mass Effect team, lending her considerable talents to the next entry in the series. We know little beyond that it is in early development and that Commander Shepard may or may not return.

As reported by VGC, DeMarle is a veteran of Eidos-Montréal, where she had worked for more than 14 years as Narrative Director and lead writer on both Human Revolution and Mankind Divided.

DeMarle shared the news that she was joining BioWare on LinkedIn, and the Director of the as-yet not officially named Mass Effect sequel, Michael Gamble, confirmed that she would be helming the game’s narrative:

Most recently, DeMarle wrote the story of 2021’s Guardians of the Galaxy, which subsequently won Best Narrative at The Game Awards that year.

What do you think of DeMarle’s appointment at BioWare? Are you more excited about the next Mass Effect now, knowing its narrative is in good hands? Tell your story in the comments section below.