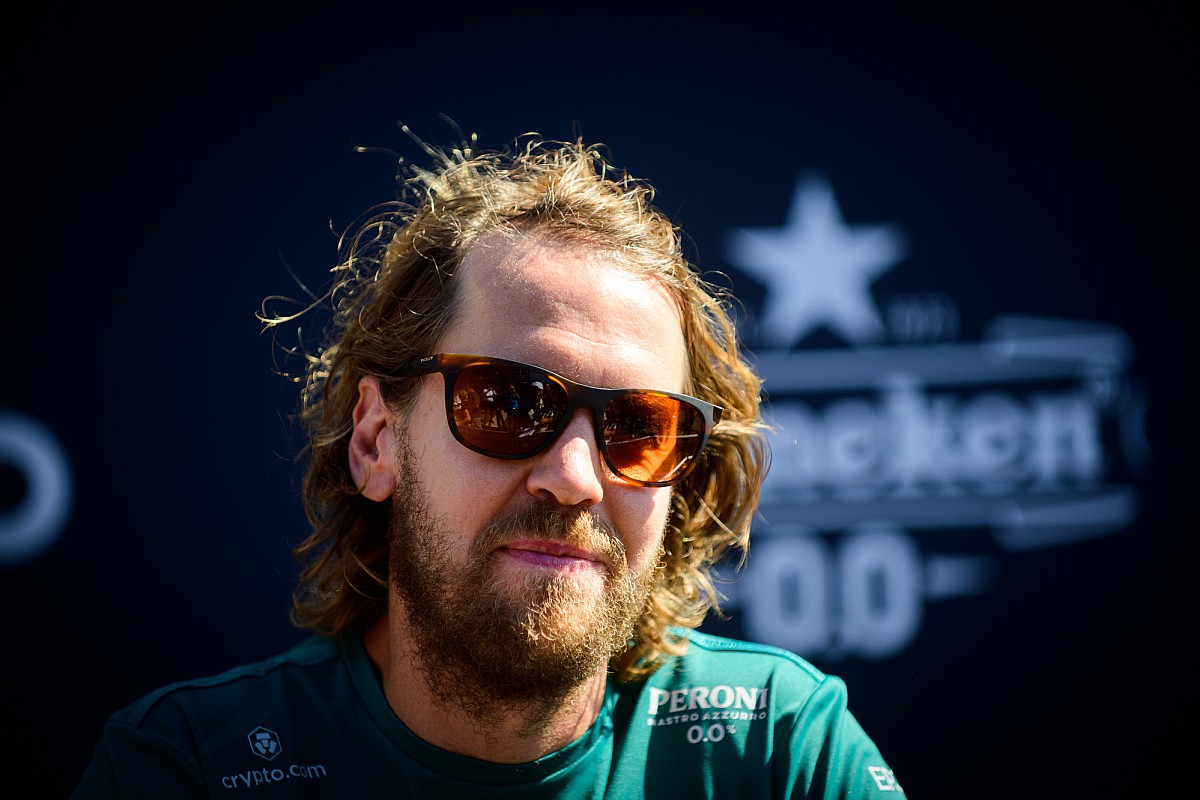 The Aston Martin driver is currently evaluating his future options after announcing that he will be retiring from grand prix racing at the end of this season.

Vettel has been quite active in his environmental concerns, and that has inevitably prompted some to suggest that he could pursue something in the all-electric FE series.

But in an interview with German newspaper Zeit this week, Vettel dismissed that idea as he suggested the technology path of FE was not the right one.

Asked if he could take on an ambassadorial role for FE he said: “I don’t want to be a mascot and I don’t want to put my face forward for something that doesn’t fully convince me.

“It is not good for the environment if the batteries are charged not with renewable energy but with fossil fuels.”

He claimed Vettel was wrong to suggest FE had no road relevance and said some of the German’s environmental actions – like cycling to race tracks and collecting rubbish left behind at race tracks – was purely for show.

“If Vettel don’t want to come to Formula E, it is his choice,” wrote di Grassi on Twitter. “Although it is the second highest paid series single-seater in the world, still far away from a top F1 salary. 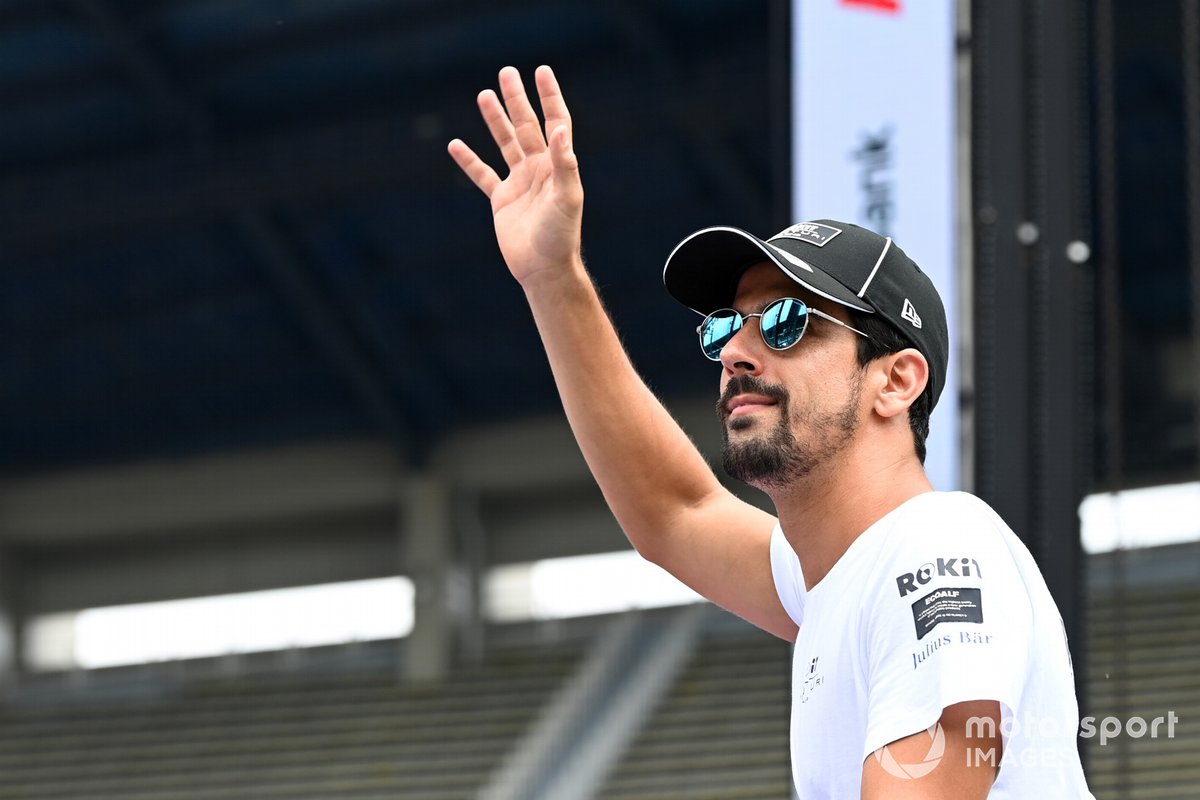 “Now to say that the technology of the cars are less relevant to the future of automobiles…. [he] either has no idea of what he is talking about or is trying to mislead the general public on purpose.

“And/or all that green stuff he has been doing lately – collecting trash, riding bicycles etc – is completely greenwashing, not what he truly believes.

“So, whatever [whether] he likes or not the series, he should be supportive of it. That’s all.”

Vettel has not yet decided what he will do next in his career, but suggested at the Dutch GP that he was actually looking forward to doing nothing.

“I think for now it maybe sounds boring but I’m quite looking forward to having the time to think about everything and having time to slow down,” he said, speaking before di Grassi’s comments emerged.

“I mean, this is the rhythm I’ve known since I can remember. And yeah, I’m looking forward to a bit of space and time, but then I know myself as well.

“I know that I’m driven and usually not managing to sit still for long. So I’m sure that something will come up. But obviously I will see what it is. I have the Race of Champions in January. So similar start and then a different year ahead.”