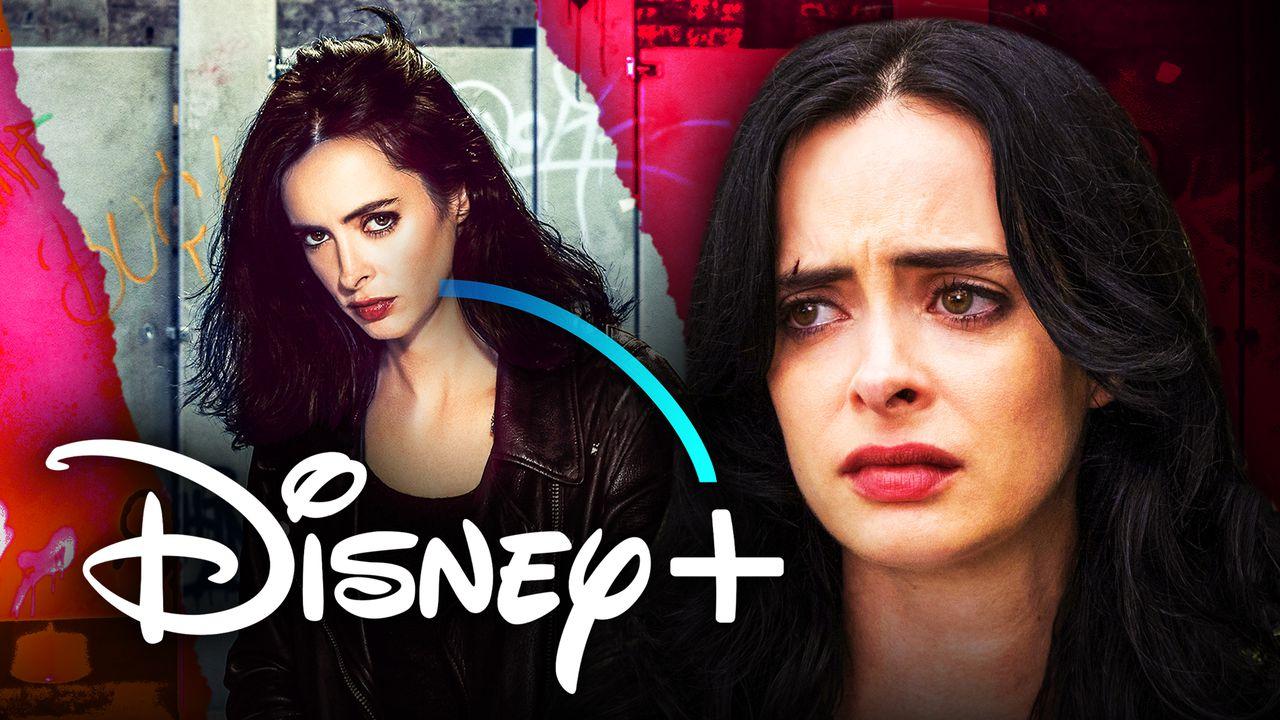 Before the MCU became the expansive and cohesive puzzle it is today, Marvel’s movie and TV adaptations were once made under a number of banners. Marvel Studios had the big-screen MCU, Fox had the X-Men and Fantastic Four, Sony had The Amazing Spider-Man, and Marvel TV developed many projects on various networks, including the six series of the Defenders Saga on Netflix.

From 2015 to 2019, Marvel TV released thirteen seasons of Daredevil, Jessica Jones, Luke Cage, Iron Fist, The Defenders, and The Punisher on Netflix combined. There were undeniably plenty of ups and downs in terms of quality and reactions, but Daredevil and Jessica Jones are generally considered to be the most consistently high quality.

Jessica Jones starred Krysten Ritter as a hard-nosed and emotionally tormented super-powered private investigator, who previously spent years under the mind control of David Tennant’s villainous and manipulative Kilgrave. All 39 episodes of the series have recently made the jump to Disney+ along with the rest of the Defenders Saga, opening the doors to countless new viewers.

Rumors are running rife that Jones will join Charlie Cox’s Matt Murdock in returning to the MCU, just as the blind lawyer has recently done in Spider-Man: No Way Home.

Now, Disney+ has made a surprising update to the existing three seasons to change the title of Jessica Jones altogether.

The news comes after Disney+ recently promoted the Defenders Saga, cryptically promising that it’s “all connected,” amid rumors of the characters returning to the MCU.

Insider MyTimeToShineHello shared a rumor that Jessica Jones will be back in Disney+’s Daredevil revival but offered no word about whether Krysten Ritter will reprise the P.I role.

Why Did Jessica Jones’ Title Change?

With Disney+ lining up a revival of Daredevil, speculation is running wild that Marvel Studios may be setting the course to resurrect all of Netflix’s Marvel series. Jessica Jones‘ slightly updated title is only the latest indication that the canceled series – along with Iron Fist, Luke Cage, and The Punisher – may be up for a comeback in the future.

Perhaps Disney+ may have renamed the project to AKA Jessica Jones as a means to create a distinction from whatever plans Marvel Studios has for Krysten Ritter’s hero. Given the title of every episode of the three seasons begins with “AKA,” the updated title is a fitting one, especially since it was the original name for the series at the time of conception.

As Marvel Studios president Kevin Feige prepares to unveil the future of the MCU later this month at San Diego Comic-Con, perhaps the former Netflix heroes may be part of the proceedings. Daredevil receiving an official reveal already looks beyond likely, but only time will tell what plans Disney has for the rest of the Defenders.

All three seasons of AKA Jessica Jones are streaming now, exclusively on Disney+.