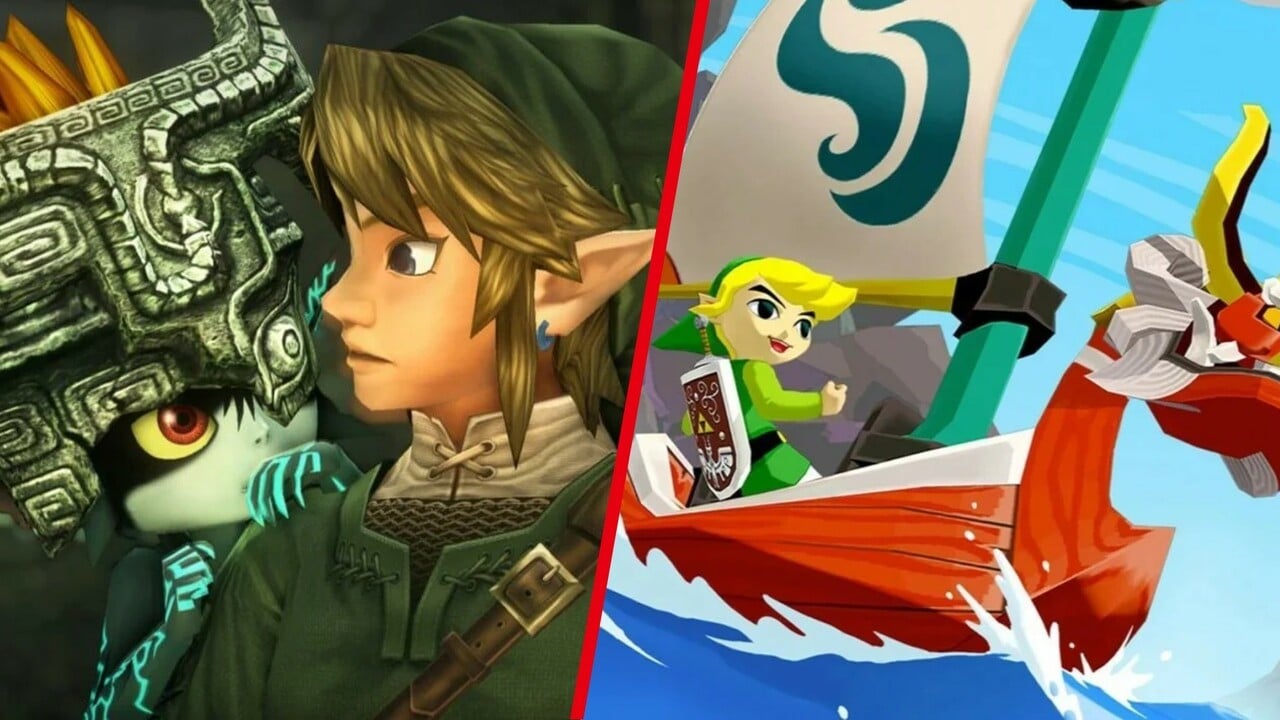 There’s always a Switch rumour these days. When it’s not “new Metroid”, it’s “Switch Pro”; when it’s not either of those, it’s “Zelda remakes”. The latest rumour is a Nintendo Direct focused on Zelda ports, and maybe a Metroid, which means chances are high that it’s actually about the Switch Pro, right?

Now, we’re pretty hyped about the possibility of Wind Waker and Twilight Princess on the Switch, even as we scowl at Nintendo for making it so hard to play those games any other way, and presumably (if the rumours are true) making us pay full price for each one again. We know we’re not alone, too — the social media hype is pretty real right now.

But we can’t be trusted. We’re all terrible Zelda-heads over here (it’s a prerequisite for being hired, obviously) and we welcome the opportunity to re-explore the two ruined Hyrules while we wait for Breath of the Wild 2. But are we being too forgiving in the face of Nintendo’s remakes? Should we be tired of being fobbed off with old stuff? Is it even real in the first place? Over to you:

Tell us your general thoughts on all this Zelda rumour stuff in the comments below!