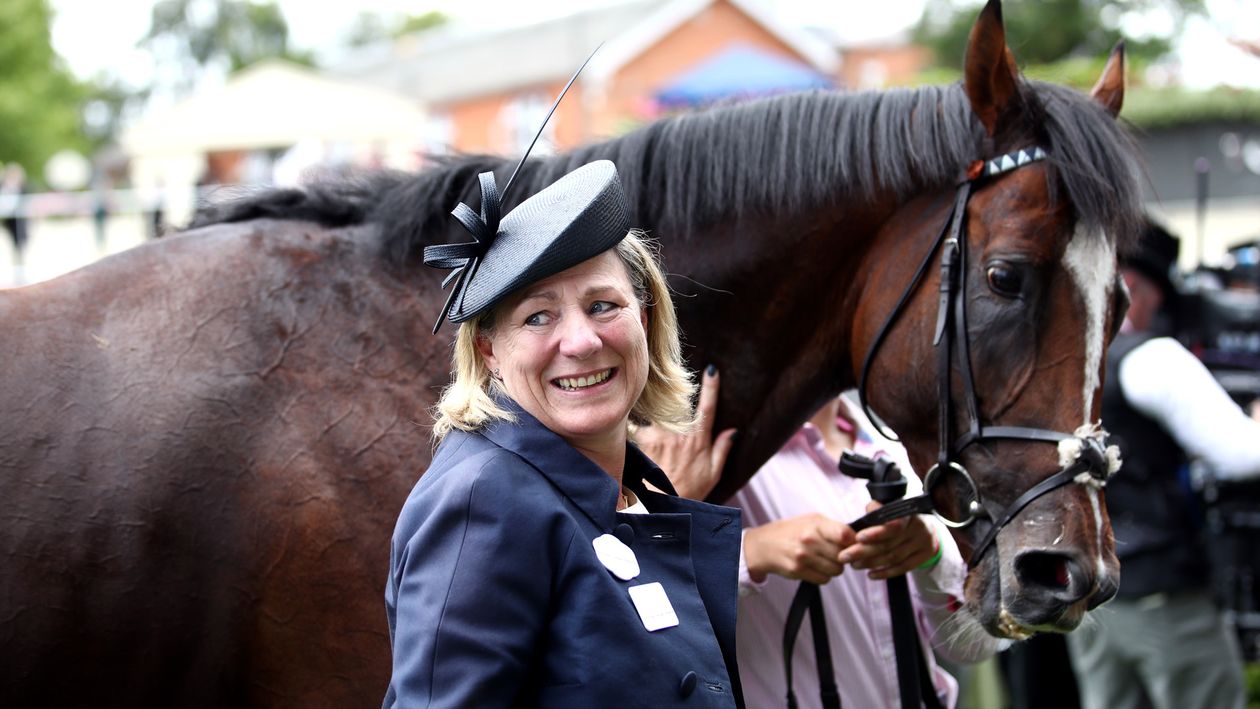 Eve Johnson Houghton could launch a two-pronged assault on the bet365 Bunbury Cup at Newmarket on Saturday with Jumby and Accidental Agent.

Wokingham third Jumby looks almost certain to line-up in the seven-furlong heritage handicap and could be joined by stablemate Accidental Agent, who was last of seven behind Baaeed in the Queen Anne at the Royal meeting.

Accidental Agent, a quirky but talented miler, gained the seventh success of his career – and his first in three years – with victory in a similar handicap on Newmarket’s Rowley Mile course in April. The eight-year-old then narrowly failed to follow up in the valuable Victoria Cup, going down half a length to Vafortino at Ascot.

However, Johnson Houghton will leave it until the last minute before deciding whether or not the gelding – who gave her and jockey Charles Bishop their first top-level success when taking the 2018 Queen Anne – will run alongside his stablemate or head to the Group Two Fred Cowley Summer Mile at the Berkshire track.

“I don’t know where Accidental Agent will run this weekend,” said the Blewbury handler. “It is a bit of a flip of a coin.

“Probably he will go to the Bunbury Cup, but we’ll see how things are before making definite plans. Jumby will probably go for the Bunbury Cup as well.”

With Greg The Great making it seven winners from her last 22 runners over the past 14 days after scoring in a mile handicap at Lingfield on Wednesday, there are few yards in better form than Johnson Houghton’s

“It was a great run,” said Johnson Houghton. “Bless his little heart – he’s a good boy. They are in good form and it’s really good.”

The trainer also had news on Cabinet Of Clowns, owned in partnership by Chris Wright, who was a length and a half runner-up to Golden Voice in a decent seven-furlong handicap at Sandown on Saturday.

“Cabinet Of Clowns is great,” she said. “I love him and think he is a really nice horse.

“I know the winner is a very good horse, but ours is still green. When he was asked to pick up, he didn’t quite look as though he knew what to do.

“We will work our way up the handicap, but we think he is quite nice. There are no immediate plans as he doesn’t take too many quick races.

“He is well named. It is a great name isn’t it, especially at the moment? It’s a brilliant name – a typical Chris Wright name.”