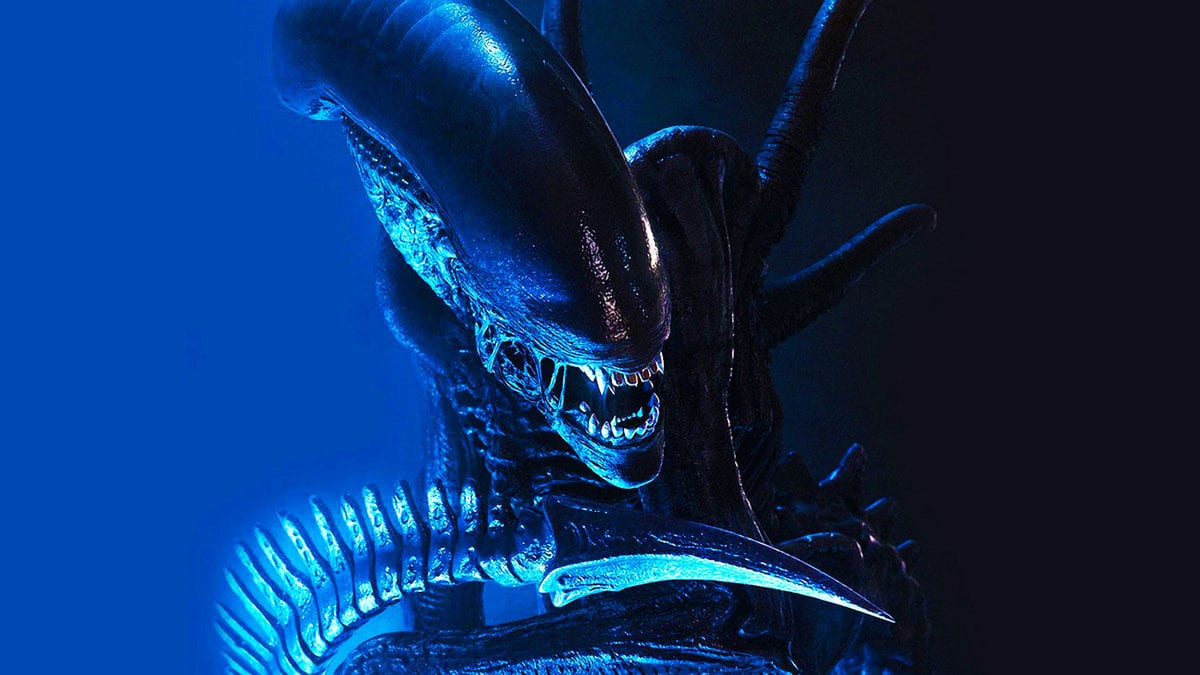 The upcoming Alien series from Noah Hawley that’s being made for FX is currently in development and is about to start filming. We now have our first look at some concept art that was made for the series, and it looks really, really cool. You can check out the concept art for the upcoming Alien series below, which gives us our first look at what to expect from the show.

The upcoming series is set to air in 2023, and it should be coming to Hulu in the United States and potentially will be made available to stream on Disney Plus in other territories where Hulu isn’t available. FX chief John Landgraf revealed that the series should be released in 2023 in a recent interview with Deadline. The show’s creator is Noah Hawley. He created other shows such as Fargo and Legion – both fantastic shows in my book.

Check out our first look at the upcoming FX Alien series

It’s being reported that Hawley has now delivered all the scripts from the series. It was also revealed that Weta Digital has signed on to handle all the show’s visual effects. Weta has been a staple in the Alien franchise for decades. They are also the ones who did the CGI for almost all the Marvel movies. I actually think they have worked on every Marvel movie ever released. I might be wrong there, so don’t quote me on that. Weta made a name for themselves by working on The Lord Of The Rings movies.

Anyway, you can now check out the concept art from the upcoming show, and it gives us a good taste of what to expect from the series. This will be the first series ever in the Alien franchise. It’s only been movies, video games and books up until this point., It’ll also be the first time that the Xenomorphs will actually end up on Earth. We don’t count the Alien Vs Predator movies in the Alien franchise canon.

What should we expect from this series? 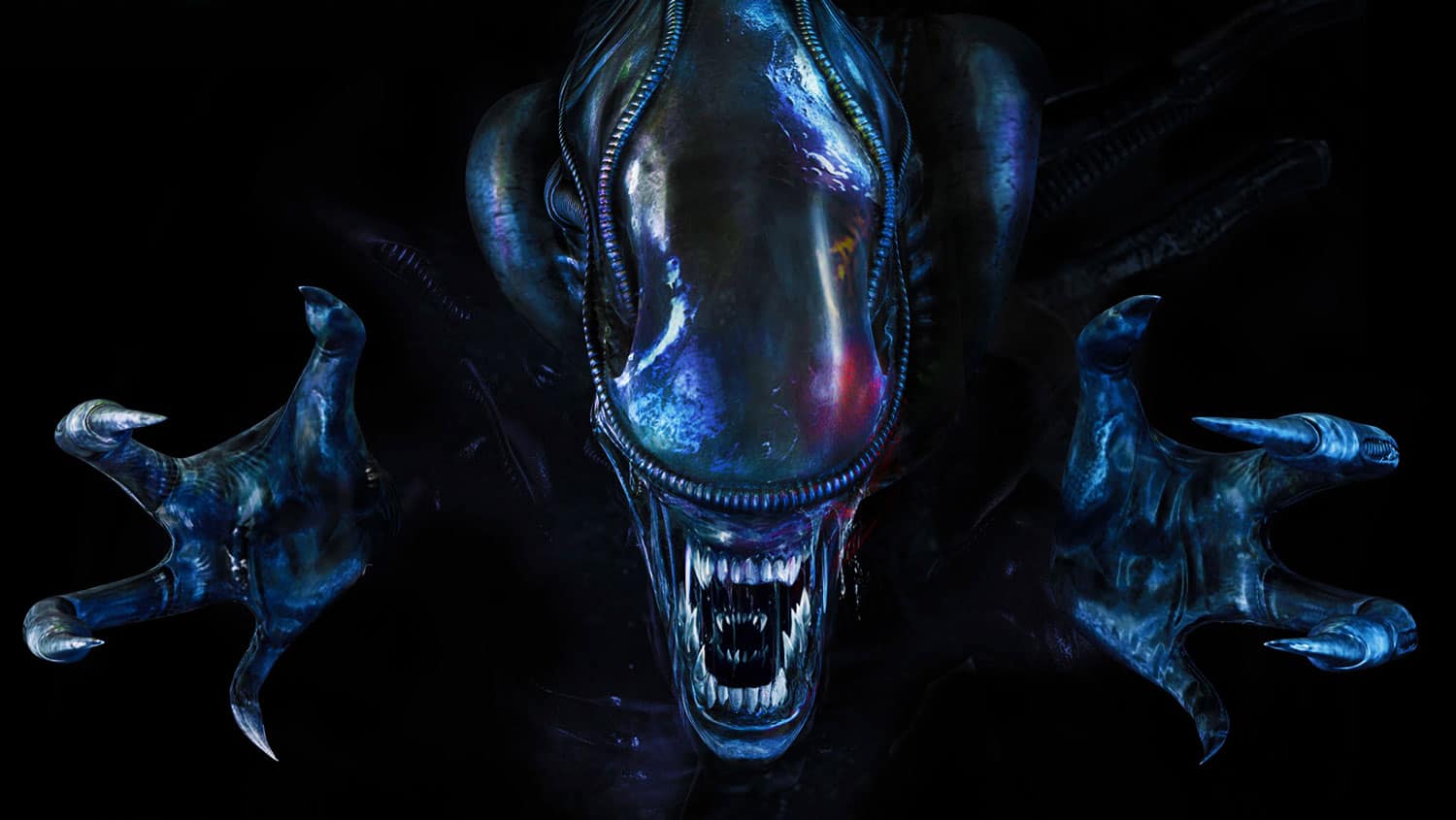 Back to the concept art. It ended up appearing online thanks to AvP Galaxy. The artwork shows us planned scenes from earlier parts of the show. It gives us a look at the Weyland-Yutani spaceship, the USCSS, which has crashed in what appears to be the middle of a futuristic city. You can immediately tell that the creators are harking back to the bleak, haunting tone of the original Ridley Scott movie.

The next couple of concept pieces shows two soldiers that are stalked by a Xenomorph. You can just make out in the mist Xenomorph eggs in containers. As mentioned above, this Alien series really seems to be trying to recapture the spirit of Ridley Scott’s 1979 science fiction horror film. Incidentally, Scott’s Alien movie is one of my favourite movies ever made. Now only the last bit of concept art. This one really does bring to mind the types of shots seen in Scott’s earlier works.

What do you make of this news? Are you looking forward to watching this new series from Noah Hawley when it’s finally released? Let us know your thoughts in the comments below.

What do you make of this story? Let us know in the comments below or on our Facebook, Twitter or Instagram pages! And if you enjoy listening to film podcasts, why not check out our podcast, The Small Screen Podcast, wherever you get your podcasts!

“Life moves pretty fast. If you don’t stop and look around once in a while, you could miss it.” – Ferris Bueller. This modern-day world can be a bit hectic, so why not take life one movie at a time.