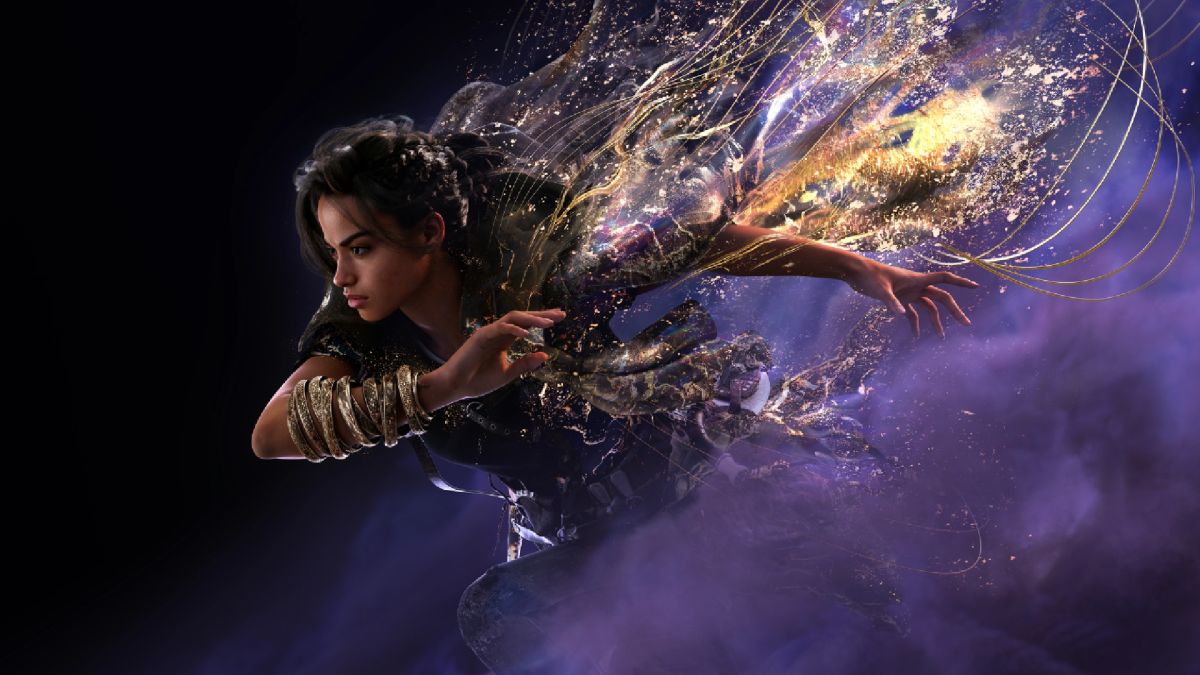 Square Enix and Luminous Productions have announced that the upcoming game Forspoken has been delayed all the way into 2023. The team made the announcement on Twitter but strangely didn’t chalk it up to the game being unready, instead it seems to be for “strategic” reasons—whatever that means.

The classic image post we’re all used to expecting from game delay announcements these days says: “As a result of ongoing discussions with key partners, we have made the strategic decision to move the launch date of Forspoken to January 24, 2023. All game elements are now complete, and development is in its final polishing phase.

“We would like to thank you for your continued support and patience on this journey. Your excitement for the game inspires us every day and we cannot wait to share more about Forespoken with you later this Summer!”

An update on #Forspoken. pic.twitter.com/sRLvXX2kjSJuly 6, 2022

So the game seems to be on track for a release. Though it doesn’t say the game has gone gold, it’s at least very close if not there already, but it may just be that there isn’t enough hype for the game yet. I mean I know I’m looking forward to the strange combination of an ordinary woman being thrown headfirst into a fantasy adventure but maybe it’s a marketing call more than anything else.

On the other hand it could be that the post is worded in a way so players aren’t worried about the quality of the game once it’s released, and it’s simply that they need more time to polish the final product than Square Enix and Luminous first thought. Either way, it’s perhaps unsurprising that we’re not seeing Forspoken this year. Games have been dropping their 2022 release dates since the moment the year began. This is just another occasion we’re going to have to wait for an adventure.