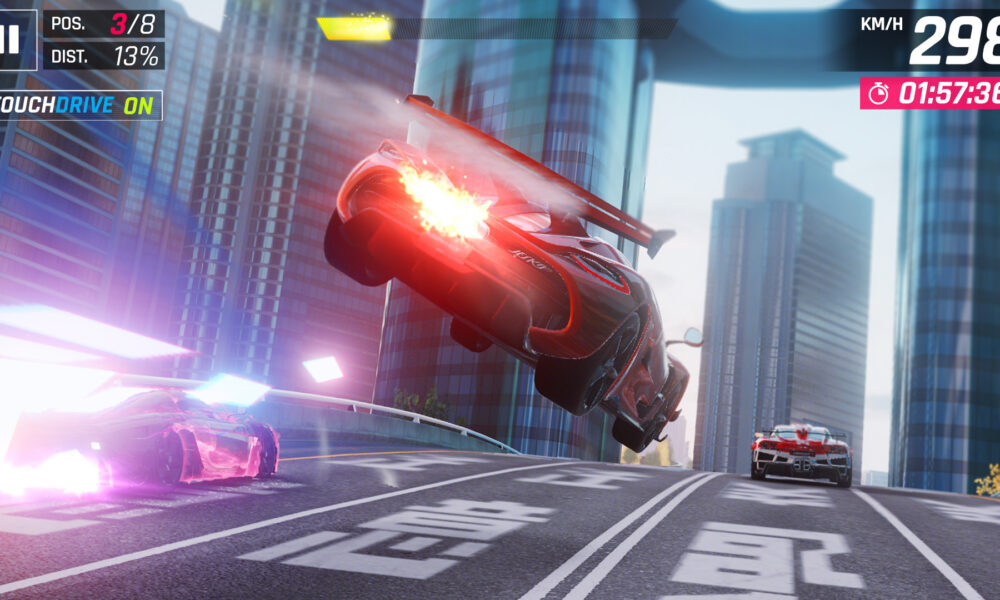 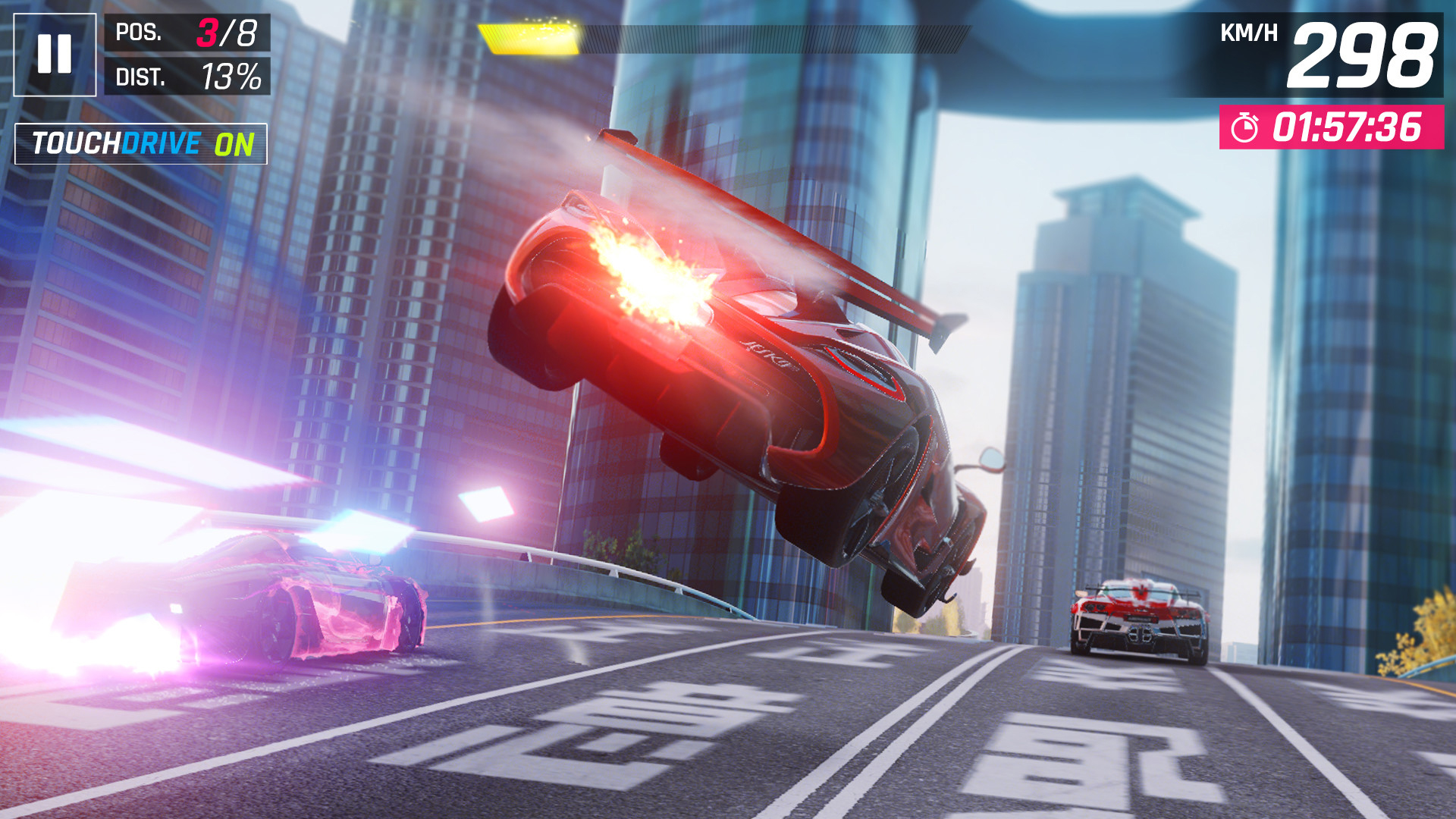 The touch-controls mobile racer Asphalt 9: Legends will be coming to PC via Steam in 2022, following previous Switch and Xbox versions.

The popular iOS and Android racing game has already made its way to the Nintendo Switch and Xbox consoles, the latter in August 2021.

There is no firm date as of yet for the PC launch, but ‘this year’ has at least been confirmed. It leaves PlayStation as the last major platform the game does not yet feature on.

The free-to-play racer delivers explosive action and licence supercars, with benign ‘TouchDrive’ handling and accessibility a priority. Cross-save and cross-platform gameplay will be included, so those who have started on a mobile device can continue on a PC.

It includes over 185 tracks, all fictional but set in real-world locations, a lengthly single-player career and eight-driver online multiplayer. It also receives continual quality of life and content updates.

Created by Gameloft, who is currently working on kart-racer Disney Speedstorm, the title has a loyal global following. We’ll keep you updated when more PC-specific details emerge.