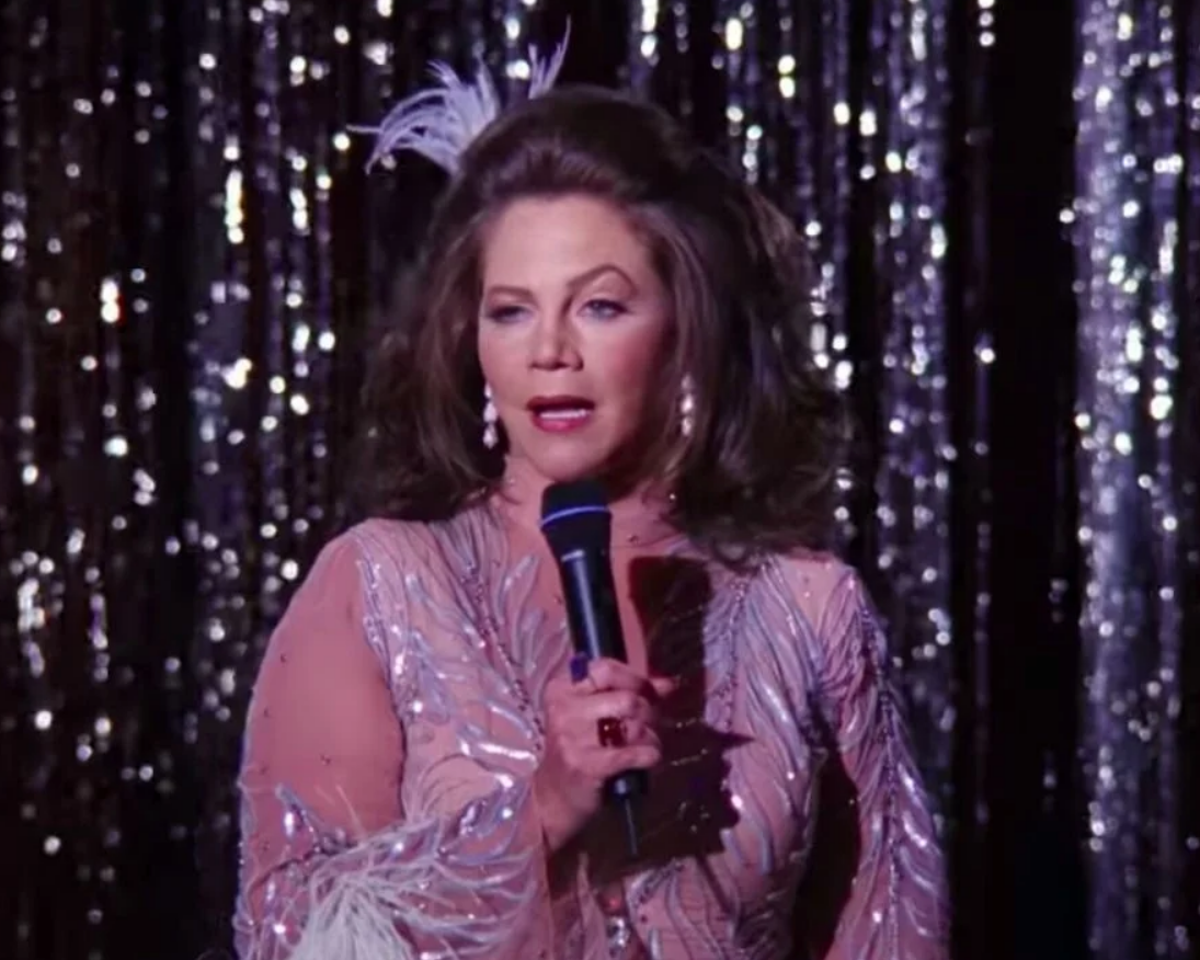 Friends co-creator Marta Kauffman has said it was a “mistake” to refer to Chandler’s trans parent as “his father”.

In a forthcoming interview with the BBC, Kauffman has said it was a “mistake” to misgender the character of Chandler’s (played by Matthew Perry) trans parent Helena (played by Kathleen Turner), Variety reported.

During The Conversation on the BBC World Service, Kauffman said: “Pronouns were not yet something that I understood. So we didn’t refer to that character as ‘she’. That was a mistake.”

Earlier this week, the 65-year-old screenwriter and TV producer apologised for the lack of diversity on the hit sitcom, expressing “embarrassment” that she “didn’t know better 25 years ago”.

Kauffman, who co-created Friends with David Crane, also pledged $4m (£3.2m) to fund an endowed chair at Brandeis University’s African and African American studies department over her regret of not including diverse characters on the show about six friends living and working in New York city in the Nineties.

Addressing the lack of “representation of Black people” on Friends, she also told the BBC: “Over the course of the last few years I’ve gotten to the point where I can say unfortunately yes, I am guilty of that.

“And I’ll never make that mistake again. I was clearly part of systemic racism in our business. I was unaware of that, which makes me feel stupid,” she added.

In a 2019 interview on Watch What Happens Live with Andy Cohen, the iconic Turner said she wouldn’t have played the character if the role was offered to her today since “there would be real people able to do it”.

“At the time, one of the co-creators… We were doing a show based on Tallulah Bankhead. And he came up to see the show in San Francisco and came backstage and said: ‘You have to play Chandler’s dad’,” Turner told Cohen, adding, “And I thought: ‘OK, a woman playing a man playing a woman. I haven’t done that’. So I said ‘yes.’”

The series never explicitly addressed the character’s gender identity over its 10-season run. However, Kauffman confirmed the character was a trans woman.

Kauffman’s interview with the BBC is scheduled to air on 11 July.