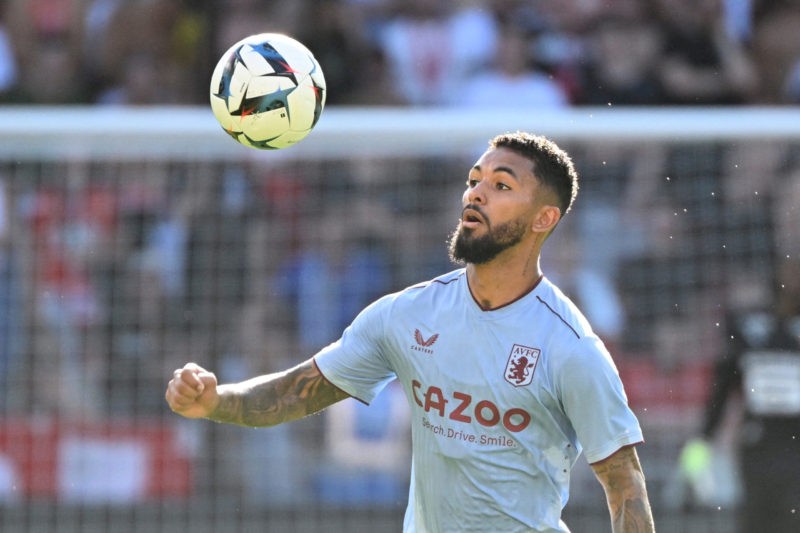 Arsenal made multiple bids for Aston Villa midfielder Douglas Luiz on deadline day, but Villa opted to turn each one of them down and insist the player was not for sale.

There was certainly the potential for that stance to upset the player, with David Ornstein reporting that the Brazilian international wanted the move.

Speaking after the deadline passed, Villa boss Steven Gerrard insisted they’d talked about the decision to keep him and he hopes the situation will calm down soon.

“I’ve got confidence he’ll understand the situation and the club’s decision, we didn’t want to lose a very important player and a top player so late in the window,” Gerrard said.

“From a personal point of view, I very much back the club’s decision and stance on that. I spoke to Dougie face to face yesterday and he understood where it was at and the position that the club was in.

“He very much respects the decision. Hopefully, it will calm down in the hours and days to come and he’ll be fine moving forward.”

You can certainly understand why Luiz would be frustrated. Arsenal are top of the league after five wins in five games, whilst Villa are 19th with one win and four defeats.

Villa can’t blame the fixture list, having had a relatively favourable start, at least before the Arsenal clash.

Bournemouth sit on a goal difference of -14 after thrashings from Liverpool, Manchester City, and Arsenal, but they still managed to beat Villa. As did West Ham, who were 20th at the time.

Even when Luiz scored against Arsenal this week, he was still on the losing side. Add to that the fact he’s only made one Premier League start this season.

But Villa dug their heels in, and they’ll now have their work cut out convincing the player to extend his contract so they don’t lose him for free next summer.