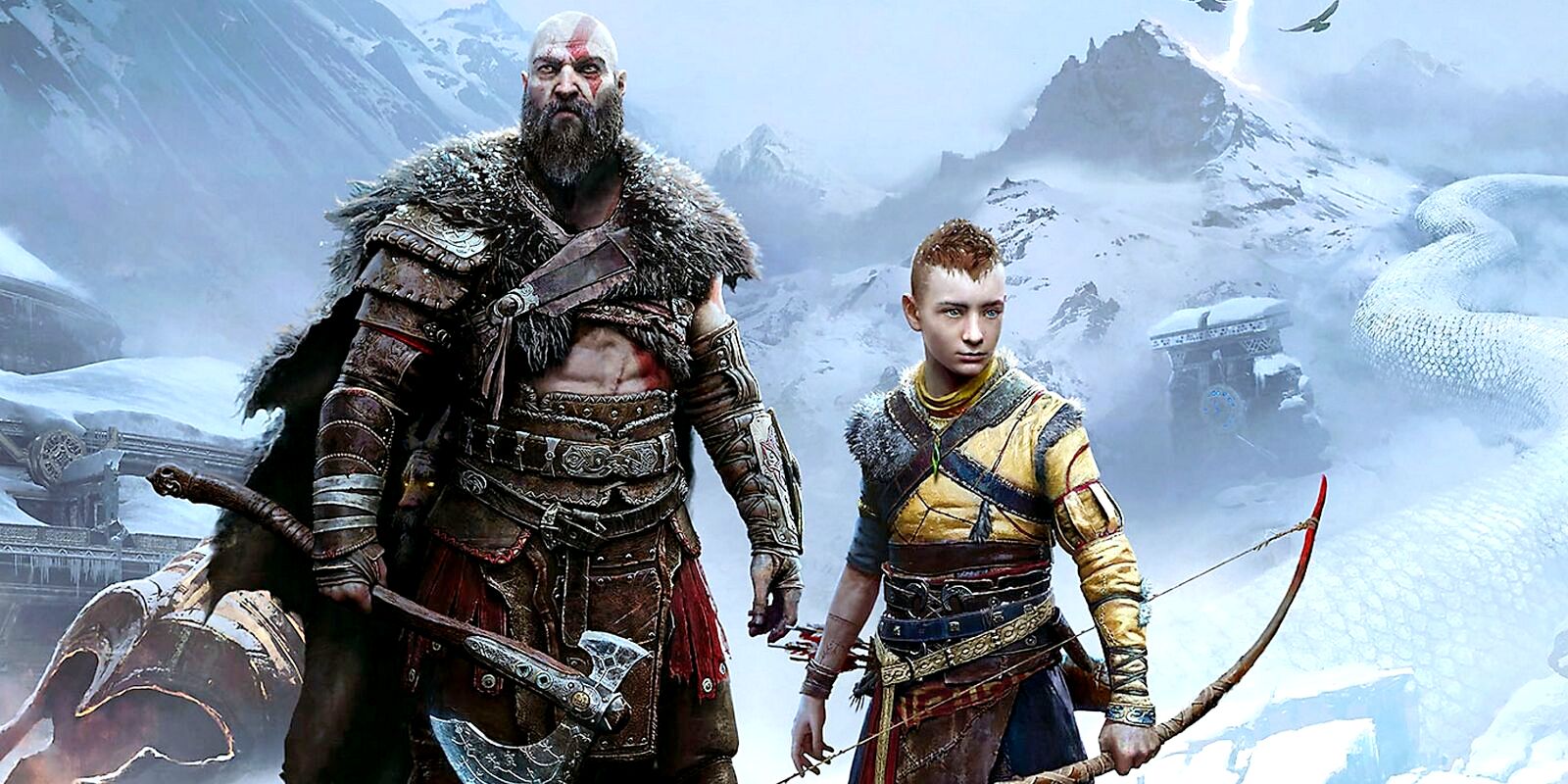 A page reportedly from the leaked artbook for God of War Ragnarök gives fans their first look at the antagonistic King of Asgard, Odin.

A reportedly leaked image from the God of War Ragnarök artbook showcases the first glimpse of Odin’s design for the series.

Reddit user gabriel4434 posted a link to the image as it appeared on 4chan on the Gaming News and Leaks subreddit, noting the photo contained spoilers, while another user added the page to Imgur. The leak shows Odin as a deathly-looking figure with stringy, blond hair, sallow cheeks and a dour expression. Rather than the customary eyepatch seen in many interpretations of the Allfather, God of War‘s Odin possesses a golden, glowing eye.

RELATED: Why Fans Are Angry About God of War Ragnarök’s Collector’s and Jötnar Editions

Raf Grassetti, Art Director for God of War Ragnarök, previously revealed that Odin proved the most challenging character to design in the game. Other unveils or updated character designs include the series’ protagonist, Kratos, and his son Atreus, whose role becomes more critical in the highly-anticipated sequel. One somewhat controversial take, according to fans, is that of the Norse God of Thunder, Thor. The game designers earned some flak over depicting Thor as thickly set with a paunch belly. However, record-holding strongman Darren McCormac described the God of War version of Thor as being at “the peak of male performance.”

Other details noted in the leak reveal key plot points in the story, including Odin’s antagonistic relationship with Kratos and attempts to secure Atreus’ trust. The plot revolves heavily around Kratos’ role as a father, something many fans consider a highlight of the revamped God of War series. Kratos’ battles against members of the Norse pantheon, including Odin’s son Thor, play a significant role in the brief plot description in the artbook leak.

The Journey of Kratos and Atreus Comes to a Close

The God of War sequel brings the series to a close as Kratos and Atreus face the pantheon of Norse gods while trying to prevent Doomsday. Despite a series of setbacks and delays, including a pause on filming due to Kratos actor Christopher Judge’s health difficulties, God of War Ragnarök has remained on the list of most anticipated 2022 games. Fan fervor follows 2018’s God of War‘s massive success, which elevated it to the ranks of becoming one of the most beloved games of all time.