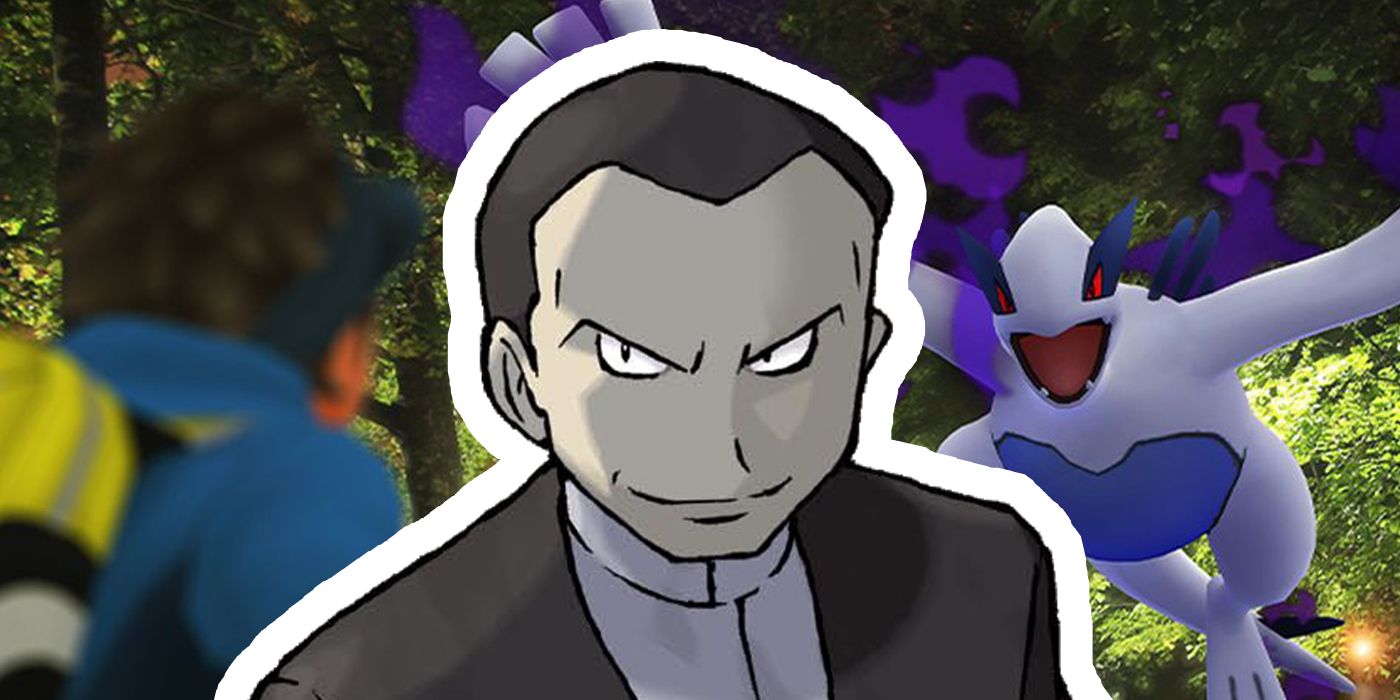 In Pokémon GO, players will face Giovanni, the Team GO Rocket boss, after successfully defeating the Team GO Rocket leaders Arlo, Cliff, and Sierra. Once the leaders are defeated, players should prepare to face the boss with his Legendary Shadow Pokémon. Members of Team GO Rocket frequently switch their teams of Pokémon to keep players coming back, and for July 2022, Giovanni has a new lineup featuring Normal-, Flying-, and Dragon-types.

To find Giovanni, players should first complete their Rocket Radar by defeating six Team Rocket grunts, which can be found guarding some Pokéstops. Once players have their Rocket Radar complete and equipped, the Team Rocket leaders in Pokémon GO will begin appearing at Pokéstops and in hot air balloons that fly overhead. Players will need to defeat the three leaders and collect the three pieces of the Super Rocket Radar if they hope to challenge Giovanni. Once players find Giovanni, they will need to select their team and prepare for a battle against his three Shadow Pokémon.

Giovanni will open the fight with the Normal-type Pokémon Persian. However, because of its typing, Persian does not have any standard weaknesses or super effectiveness. Accordingly, players may struggle against Giovanni’s opening Pokémon. Within Pokémon GO, Persian typically takes more damage against Fighting-type moves, as well as Normal-, Dark, Rock-, and Fairy-type moves. The best options against Persian are Lucario, Conkeldurr, and Machamp in Pokémon GO with Fighting-type moves like Counter, Dynamic Punch, and Power-up Punch.

Once Persian is defeated, Giovanni will switch into Honchkrow, Gyarados, or Rhyperior. Honchkrow is Dark-/Flying-type and weak to Rock-, Electric-, Ice-, and Fairy-type moves. Gyarados is Flying-Water type, making it weak to Electric- and Rock-type moves. Finally, Rhyperior is a Ground-Rock Pokémon that is weak to Water and Grass-type moves. Accordingly, Rock-type Pokémon like Rampardos equipped with the moves Smack Down, and Rock Slide will be effective against both Honchkrow and Gyrados. Players may also opt for an Electric-type such as Thundurus with Thunder Shock and Thunderbolt or Zekrom with Charge Beam and Wild Charge to be super effective against Honchkrow and Gyarados. Unfortunately, Rhyperior does not share a weakness with Honchkrow or Gyarados. Effective counters against Rhyperior include Torterra with Razor Leaf and Frenzy Plant or Roserade with Razor Leaf and Solar Beam. Alternatively, players could opt for Empoleon or Kyogre in Pokémon GO with moves like Waterfall, Surf, or Hydro Pump.

Giovanni’s third and final Pokémon will be the most difficult to defeat, and players will face the Legendary Latios. Latios is Psychic-Dragon type, which means it is weak to Bug-, Dark-, Dragon-, Fairy-, Ghost-, and Ice-Type moves. Effective counters for Latios include Chandelure with moves like Hex and Shadow Ball or Dialga with Dragon Breath and Draco Meteor. Players should note that while Dragon-type moves are super effective against Latios, any Dragon-type moves Latios uses will also be super effective against the player’s Dragon-type Pokémon. Once players successfully defeat all three of Giovanni’s Shadow Pokémon, they will have the opportunity to try and catch the Legendary Shadow Latios in Pokémon GO.

Pokémon GO is available now on iOS and Android. 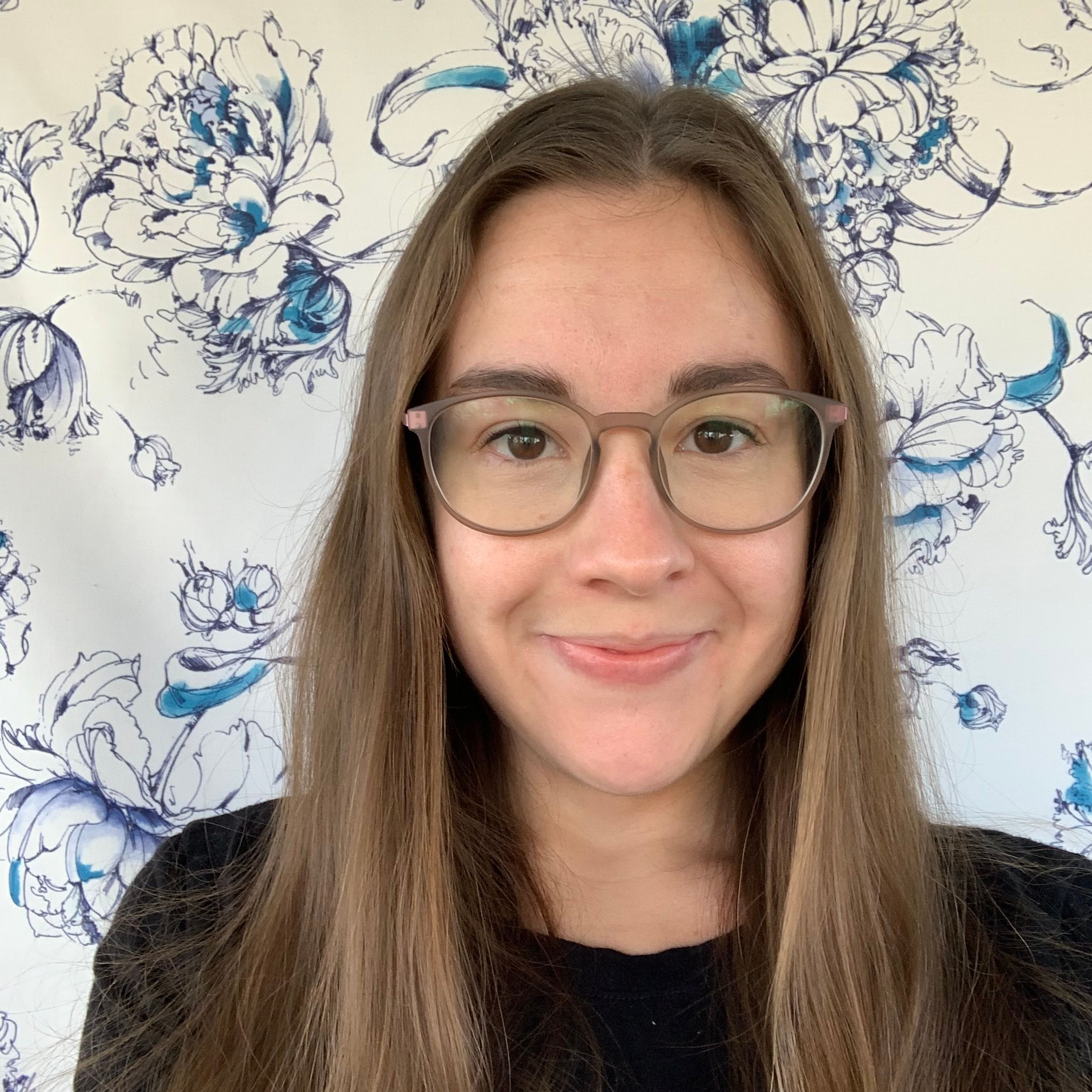 Ashley Edwards is a freelance writer for Screen Rant who has been focusing on gaming guides since November 2021. Based in Pennsylvania, Ashley graduated with her bachelor’s degree with honors in political science in 2015 and works primarily as a Technical Editor. She has over six years of experience in the writing and editing field from various industries. On a personal note, she enjoys spending time with her cat and watering her flowers in Animal Crossing.