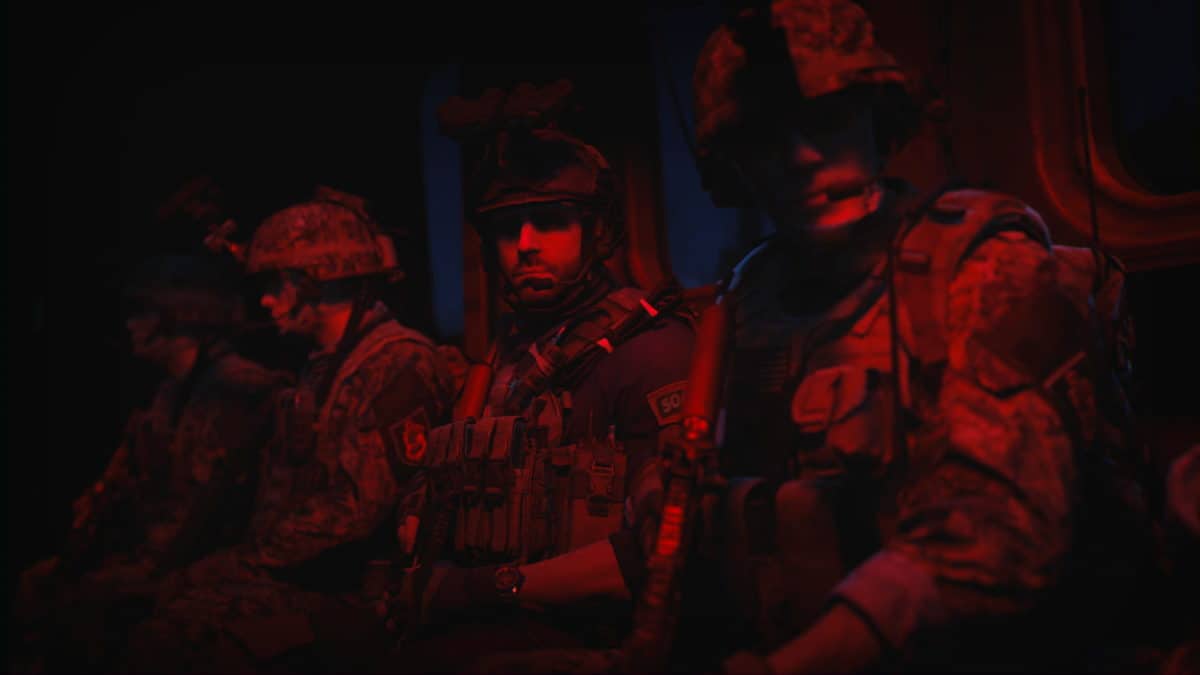 If there is one thing Call of Duty fans know, it’s how large recent CoD titles can be, especially when you factor in Warzone on top of that.

Looking back, the original Modern Warfare game listed 175GB of storage space needed in its recommended system requirements, making it one of the largest file sizes in Call of Duty’s history.

Call of Duty Black Ops: Cold War came next with a recommended storage requirement again in the triple figures (175GB), with only 50GB needed to install multiplayer only.

This trend continued with Vanguard, asking for players to keep 177GB free for all game modes, somehow beating previous titles.

We are going to go over the simple process of uninstalling Modern Warfare 2 and how to uninstall specific content to free up space on your storage devices.

Modern Warfare 2 isn’t going to be released until October 28, 2022, however, the process of uninstalling the game is likely going to be near-identical through Battle.net.

Uninstall on the PC:

2. Select Call of Duty: Modern Warfare 2 from the panel on the left.

3. Select the Options menu on the upper lefthand portion of the Battle.net Launcher.

6. Uncheck the content you wish to uninstall. (Warzone cannot be uninstalled.)

2. When you reach the main menu, select Options.

3. Navigate to the General tab.

4. Scroll to the bottom and select Game Installs.

Why does Modern Warfare take up so much space?

Modern Warfare and other recent Call of Duty games have a large number of in-game assets.

Everything from large maps to all the in-game customization and assets means the GBs start to add up.

What packs do you need to play Modern Warfare 2 Multiplayer?