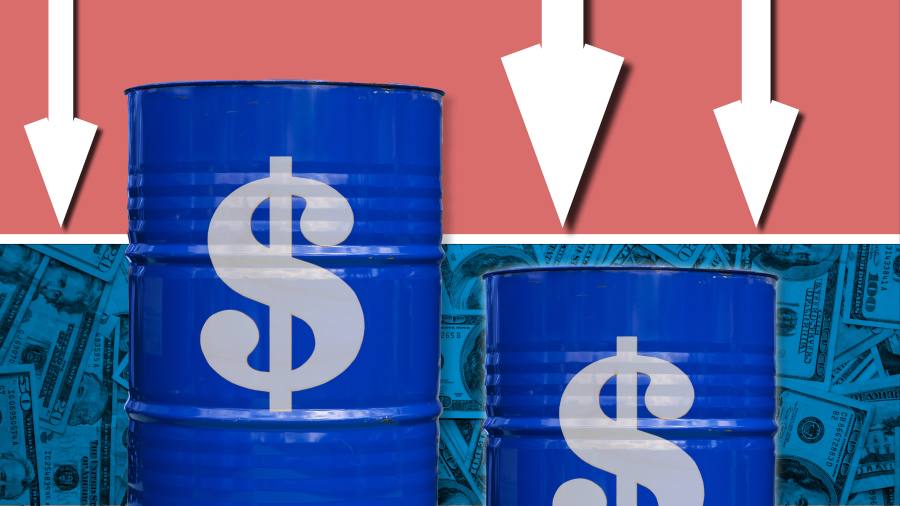 G7 leaders have been studying a cap on the price of Russian oil since this spring as a way of driving down Moscow’s fossil fuel revenues without causing a surge in global oil markets.

On Friday, finance ministers from Canada, France, Germany, Italy, Japan, the UK and the US gave the go-ahead for such a scheme, declaring that it would “build on and amplify the reach of existing sanctions”.

Officials stress that much work still remains to be done before the price cap can be enacted, however, with key questions outstanding, including the level of the ceiling.

The success of the proposals will hinge on the readiness of big importers of Russian oil, including India and China, to go along with the scheme. So far, neither country has indicated a willingness to participate. Russia has warned it would retaliate against any country that takes part by withholding shipments of oil.

What has the G7 agreed?

G7 countries have agreed to finalise a “comprehensive prohibition of services” that enable the transportation of Russian seaborne crude and petroleum products. Those services — which include shipping insurance —would only be permitted if the products are purchased at or below a price that will be set by a “broad coalition of countries”. The concept has been strongly championed by US Treasury secretary Janet Yellen.

The idea of a price cap is to permit Russian oil to reach markets that have not imposed import bans — notably lower- and middle-income countries — limiting the upward pressure on global oil prices while limiting Moscow’s ability to fund its war against Ukraine.

Importers that want G7 or EU insurance cover and shipping services enabling transport of Russian oil would need to observe the price ceiling. A senior US Treasury official said the scheme would involve setting one price cap for crude oil and two other price caps for refined products.

How does it affect the existing sanctions regime?

The capping mechanism would not replace G7 countries’ existing embargoes on Russian oil, but would be implemented at the same time, taking effect on December 5 for crude and February 5 for refined products.

A senior US Treasury official said that the Office of Foreign Assets Control would be issuing guidance on how the price cap would be implemented in the US — though the specific price will not be revealed until closer to the effective date.

Washington’s goal is for a large number of non-G7 countries to sign on to the price cap, but officials stressed that even if no other governments agreed to it, buyers of Russian oil around the world were already demanding, and would continue to demand, discounts on their purchase contracts because of the looming cap.

“In my conversations with other countries, they’re telling me that Russia is aggressively out there trying to lock in long-term contracts now at lower prices,” one senior US Treasury official said. “Even if they haven’t decided to join the price cap coalition, part of their conversation with the Russians is, ‘well, given the price cap that’s coming, how should we think about lower prices?’”.

EU implementation will require member states to unanimously agree to amend the sixth sanctions package that detailed the bloc’s embargo on Russian crude, including by adjusting its ban on insurance services. That sanctions package was clinched in May after laborious negotiations. The main holdout, Hungary, secured a carve-out for Russian oil delivered by pipeline.

What has been happening recently with Russian oil exports?

Russian oil exports fell by about 1mn barrels per day in the wake of the invasion of Ukraine in February, as many buyers in Europe self-sanctioned and limited purchases amid public outcry. But while the International Energy Agency warned Russian output — normally above 10mn b/d — could decline by 3mn b/d within months, it has proven to be more resilient, thanks to India.

Prior to the invasion, India imported almost no Russian oil. By July it was importing close to 1mn b/d of Moscow’s heavily discounted crude, or about 1 per cent of global supply, according to Vortexa, which tracks shipments.

Russia’s ability to maintain exports has helped global oil prices fall from around $120 a barrel in early June to around $95 a barrel, or about the level they were before the war.

Because Russia produces more than 10 per cent of global oil supplies, officials in the US and Europe are worried about sanctioning its barrels out of the market. Losing a quarter of Russian supply could cause oil prices to surge.

What are the risks with the price cap?

Russia could decide to export less oil. Moscow has been accused by the west of “weaponising” gas supplies by reducing flows to Europe. While gas export volumes have fallen, Moscow’s revenues have risen because gas prices have soared.

It is possible Russia would turn to the same playbook in the oil market and reduce supply while driving up global prices.

But US officials believe that a substantial cut to oil output would cripple Russia’s production capacity. Shutting down fields can harm the reservoirs. When the Soviet Union collapsed, Russian oil output plummeted from above 10mn barrels a day to below 6mn. It took more than 20 years to restore production to above 10mn b/d.

Russian exports could also fall if they cannot find enough tankers willing to operate without western insurance. G7 countries are responsible for 90 per cent of all global shipping insurance and Russia exports almost 8mn b/d of crude and refined products, which requires a huge number of vessels.

How will the insurers react?

Allowing insurance coverage of cargoes below the price cap means the sanction is not the full insurance ban that EU and UK officials had agreed in May.

But the involvement of the wider G7 means a large majority of the shipping insurance markets would be in scope, making it harder to go around the ban. Different jurisdictions would be aligned, which insurance experts say is crucial to underwrite risks in what is a global sector. 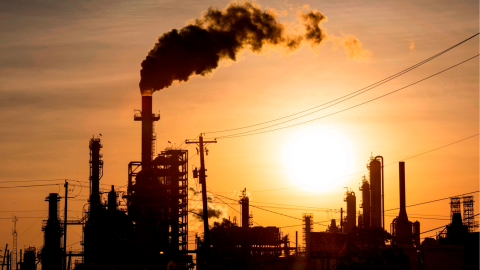 Still, industry executives have expressed concerns about combining a price cap with an insurance ban. They worry they would be relied upon to provide, or pull, coverage to oil shipments that exceeded the cap.

One senior person in the Lloyd’s of London market, speaking on condition of anonymity, said there needed to be a “recognition that insurers are not close to the price at which oil is traded”.

“To require insurers to suddenly become involved and get that information . . . people just wouldn’t [offer insurance] on the basis that they would be too worried,” the person added. Instead, insurers would look to those trading the oil to provide an undertaking that they comply with the price cap, they said.