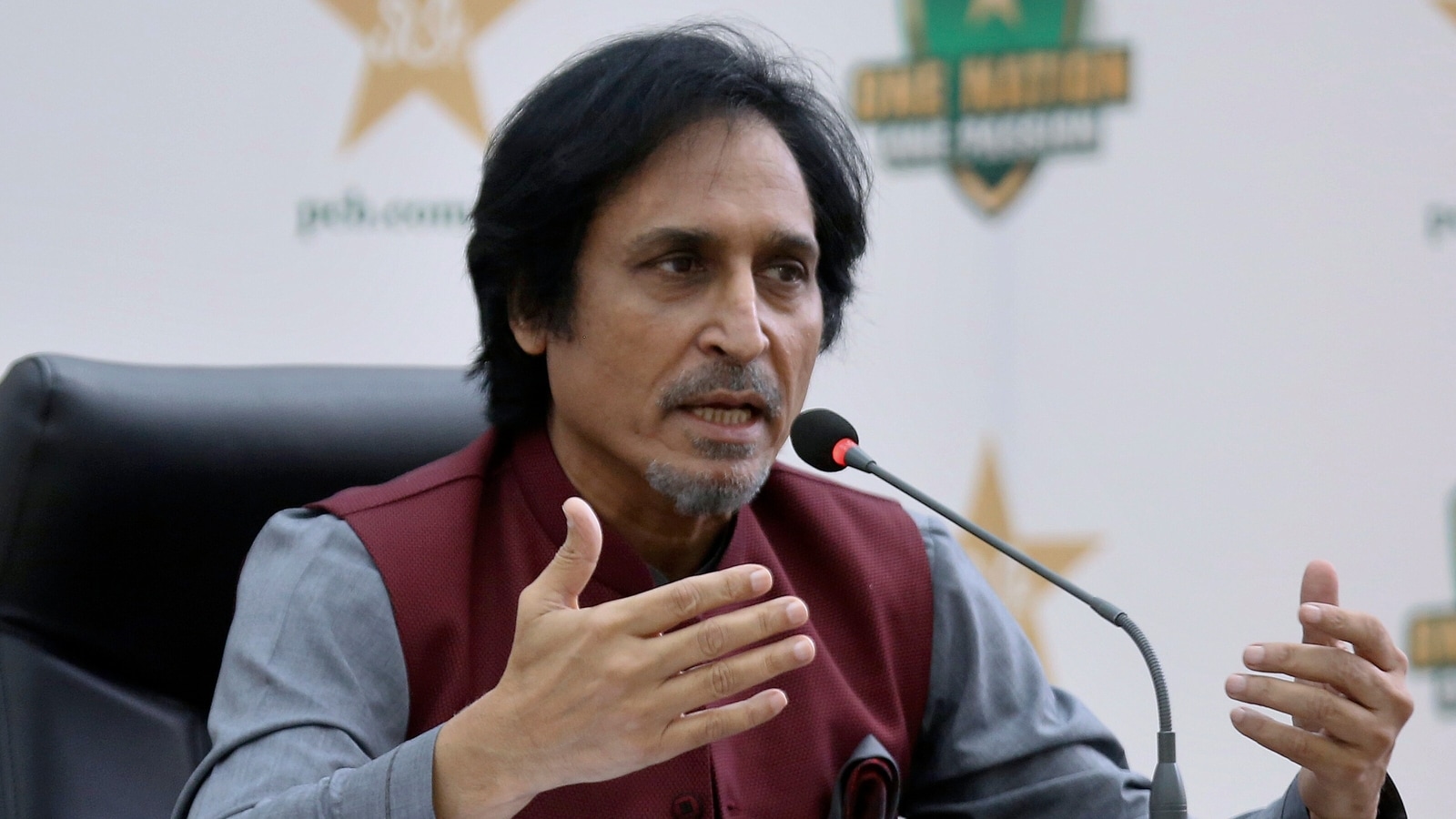 Pakistan produced a dominant performance against Hong Kong to book a place in the Super Four stage of the 2022 Asia Cup. The side scored 193/2 in 20 overs before running through the Hong Kong batting order, bowling them out on merely 38. Shadab Khan picked four wickets while Mohammad Nawaz took three, and pacers Naseem Shah and Shahnawaz Dahani were also among the wickets as Pakistan cruised to victory in Sharjah.

It was a much-improved performance for Pakistan after their batting-order debacle against arch-rivals India, where the side was bowled out on 147. Even after Pakistan’s magnificent win over Hong Kong, the side’s greats, Inzamam-ul-Haq and Sikander Bakht expressed their concern over its middle-order issues; against Hong Kong, Pakistan lost only two wickets and their middle-order batters remained fairly untested.

Also read: ‘KL Rahul is the only one…’: Former BCCI selector’s statement on India vice-captain’s form ahead of Asia Cup Super 4s

Bakht didn’t mince his words as he also referred to Ramiz Raja’s recent remarks over the lack of cricketers in domestic cricket.

“You won’t find solution until you give chances new players. No one is asking you to bench 4-5 players straightaway. You rest one player, bring another. You should have an idea about the quality of youngsters. I was very shocked when Ramiz Raja said they can’t make six teams. I don’t even know what he was trying to say there,” Bakht said in a discussion on Geo Super.

“We had 16 teams. Everyone was playing. We have to decentralize the cricket board. You need to bring in new players.”

When the anchor asked Inzamam-ul-Haq to comment on the same, the former Pakistan captain added that performances are not an issue for the side but a lack of bench strength – especially in the batting order – has been a major concern over the past few years.

“Pakistan’s performance is not an issue. You know if Shaheen isn’t there, there are others who can take over. Regarding the middle-order, I think Ramiz bhai should look into it. I don’t think Babar is a sort of captain who won’t listen to suggestions,” said Inzamam.

“When you select a team, you call the captain and coach and discuss their opinions. The final call rests with the selection committee. Now, Aaqib said, Siku bhai said, and even I have said that Shan should be playing at number four. If there are so many people saying that, and it’s not happening, it’s not right.”