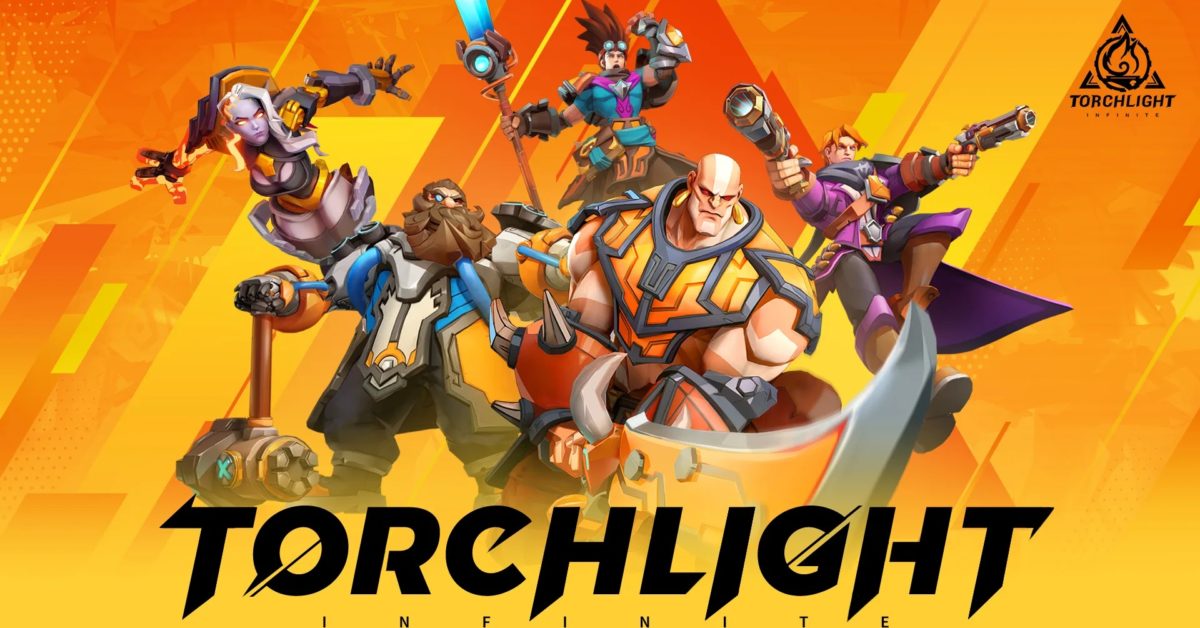 X.D Entertainment announced that they have started taking pre-registration for their upcoming game Torchlight: Infinite on both PC and mobile. The team will soon be launching a closed beta in a few weeks, which will give you and others a chance to jump into the fray of the ARPG set within the Torchlight universe. If you’d like to give it a shot, you can sign up by going to the game’s website. In the meantime, we have more info about it below and a trailer showing off the beta.

The development team working on Torchlight: Infinite is comprised of ARPG veterans including developers whose resumes include Diablo, Torchlight and Path Of Exile. With this breadth of experience to hand, the team has incorporated beloved mechanics of loot based ARPGs with an emphasis on exciting combat, hero development and progression, strategic content, and the all-important fun factor. Multiplayer is set to be an integral part of the Torchlight: Infinite experience with a in game item trading system and multiplayer gameplay. As such the game will feature cross play across all devices allowing players to enjoy the game with friends no matter what device they use. This coupled with the games post launch content plan that will include regular new content with the season system is set to allow given greater freedom of progression and plenty of new content.