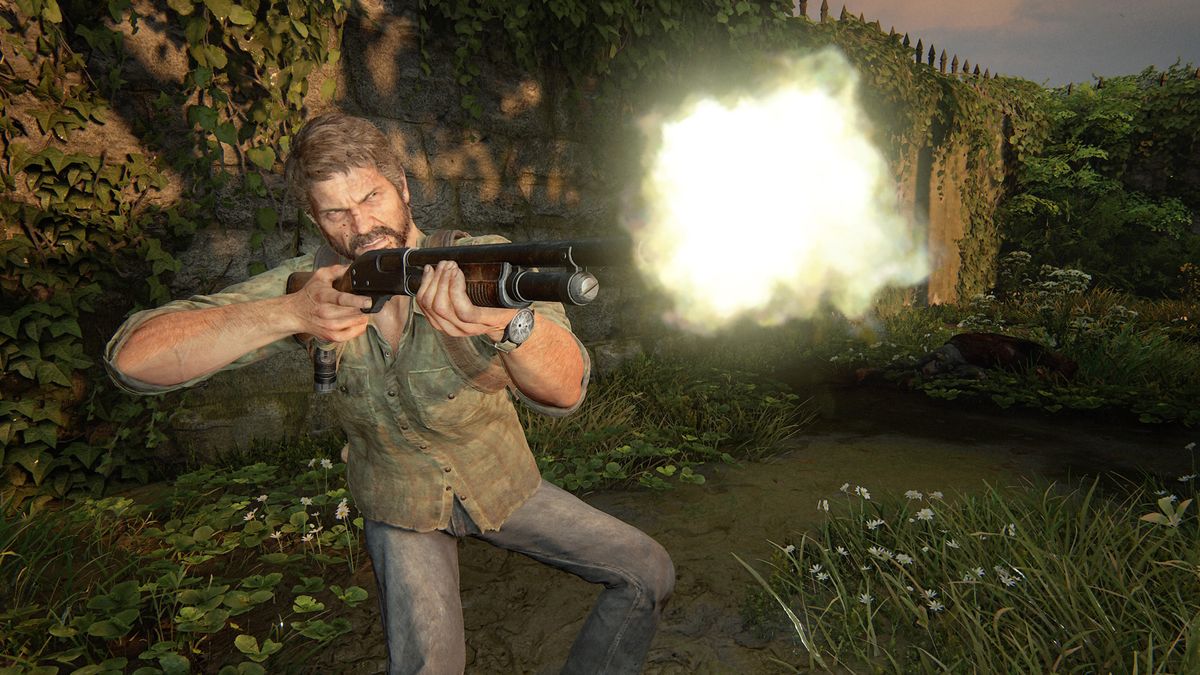 A Last of Us Part 1 PC and Xbox release is only partly plausible, with plans to port the game to PC but no indication that we’ll see it on Xbox Series X/S any time soon. Since the TLOU Remake released recently, buzz has been notable regarding the chance of seeing the game on other platforms and consoles, despite the fact that for a long time the franchise was pointedly and proudly an exclusive for Sony on various PlayStation consoles. However, there are some plans for that to change in the near future, so we’ll go over a comprehensive answer on everything we know about possible ports of The Last of Us Part 1 Remake on PC and Xbox.

The Last of Us Part 1 is coming to PC, but there’s no clear release date yet

Similarly to the God of War 2018 and Spider-Man ports that surprised players recently, it has been confirmed that The Last of Us Part 1 will be getting a PC port, However, at the time of writing there is no official release date, though in the article linked, senior environment texture artist Jonathan Benaino stated that the remake would be coming to PC “very soon after the PS5 release” – which bodes well for desktop players looking forward to battling back Clickers. The PS5 release of The Last of Us Part 1, to clarify, was September 2, 2022.

However, this is admittedly a rather vague statement – “very soon” could be as little as a day or as much as several months, depending on what kind of timescale you’re working on. Nonetheless, it has been confirmed that we’ll see Joel and Ellie trudging onto PCs, and players can expect it… well, very soon, whatever that ends up meaning.

At time of writing there have been no indications that we’ll see The Last of Us Remake on Xbox, despite the rather compelling thought that Death Stranding – another recent PlayStation “exclusive” – has made the jump to Game Pass in recent weeks, though admittedly it’s the PC Game Pass, not the Xbox Game Pass. However, while nobody has empirically said that The Last of Us Part 1 won’t be on Xbox at some point in the future, there’s no reason to believe that it’s coming, so Microsoft patrons shouldn’t get their hopes up on this one, unfortunately. Assume this is a “no” until we hear otherwise.

Playing through Joel and Ellie’s adventures already? Check out how to find all The Last of Us artifact collectibles, or escape the deadliest section of the game by finding The Last of Us keycard.