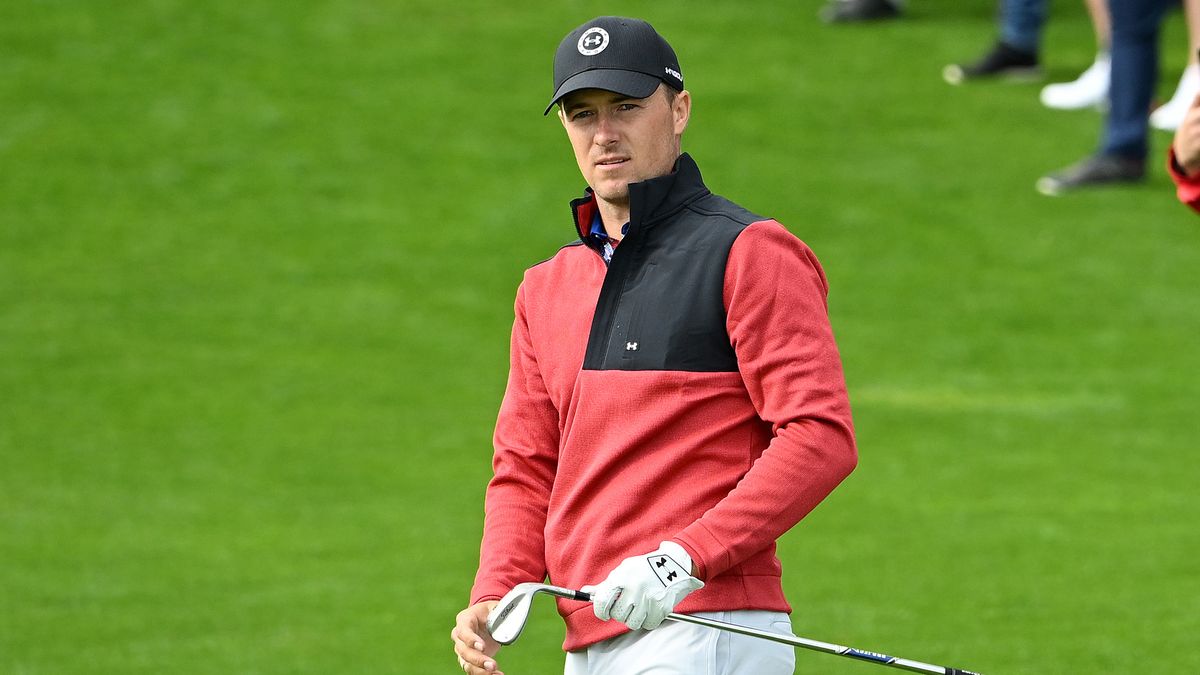 Thank you for signing up to Golf Monthly. You will receive a verification email shortly.

There was a problem. Please refresh the page and try again.

Jordan Spieth was disqualified from the JP McManus Pro-Am after picking his ball up on one of the greens at Adare Manor.

The Texan was playing the 14th hole when he reportedly scooped up his ball after his score wouldn’t count for his team, with Spieth momentarily forgetting that there was an individual element for the professionals.

As he scooped up his ball, he failed to finish the hole and was therefore disqualified from the professional leaderboard. The three-time Major winner and former World No.1 was three-over-par after 13 holes prior to being DQ’d.

Spieth continued playing and his team, South Liberties, finished day one in T28th position at 11-under-par. The Gerry McManus team, with professional Rory McIlroy, won the day one competition by five strokes at 22-under-par.

Xander Schauffele leads the JP McManus Pro-Am after the first of two rounds, with the Olympic champion posting an eight-under-par 64. Rickie Fowler is second after a five-under-par round of 67.

The 50-man professional field features 10 of the world’s top 11 players, with 15-time Major champion Tiger Woods also teeing up at Adare Manor, one of the best golf courses in Ireland.

Woods carded an opening five-over-par round of 77.