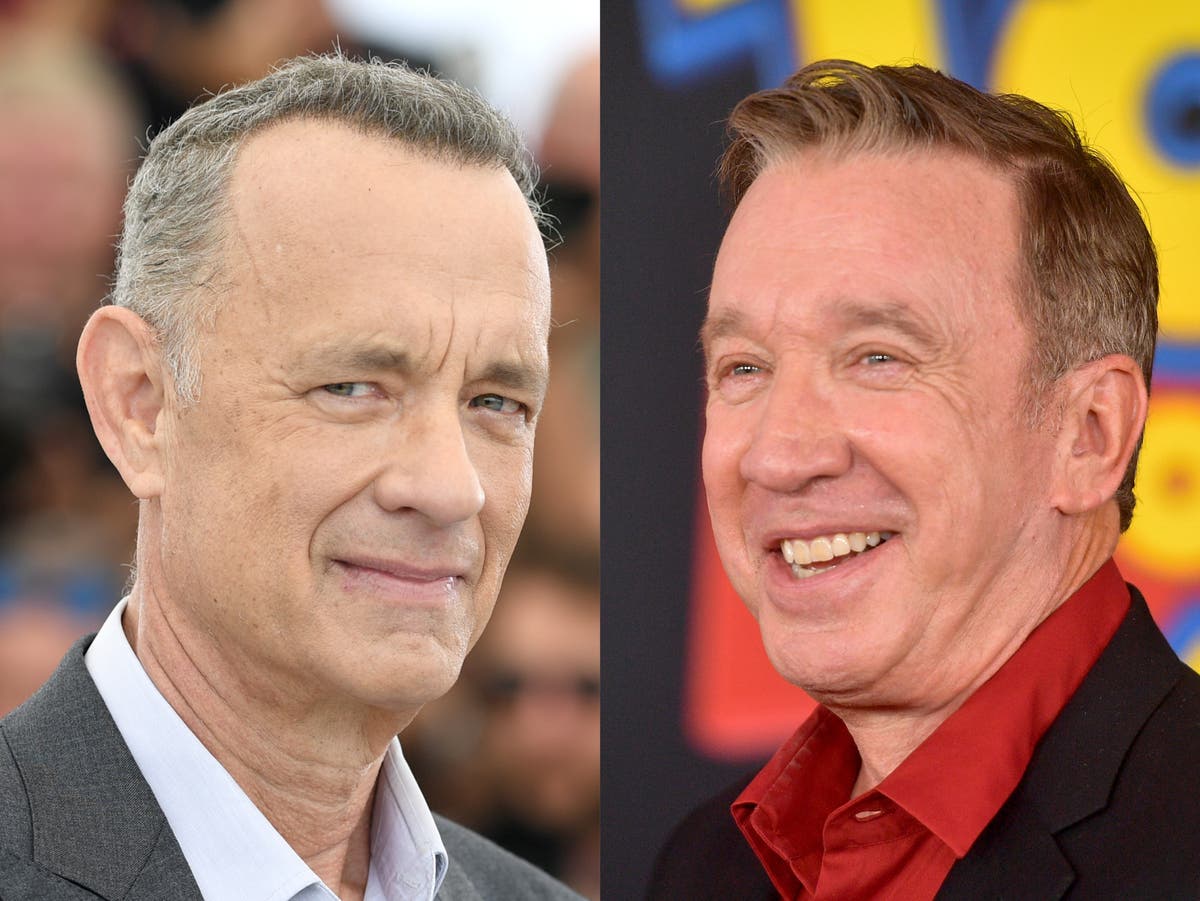 When the film was announced, many assumed Allen would be voicing the character. However, it was revealed that Chris Evans would be doing so.

Evans defended his casting, clarifying that the film was based not on the toy, but the real-life astronaut that inspired the toy within the Pixar universe. Meanwhile, director Angus MacLane described the decision as “intentional”.

When Woody voice star Hanks, who is in Baz Luhrmann’s Elvis, was asked if it was “strange to be in theatres opposite a Buzz Lightyear film”, he told CinemaBlend: “How about that? I actually wanted to go head-to-head with Tim Allen and then they didn’t let Tim Allen do it. I don’t understand that.”

When it was commented that it was Evans in the role, he said: “Yeah, yeah, I know.”

He continued: “Here’s the thing: I want to go back in the theatre with a bunch of strangers and leave with something in common. That’s what I want to do and, going to see a movie with [Allen] – I’m looking forward to that.”

Hanks and Allen have remained friends since first voicing the characters in the first Toy Story film, which was released in 1995. They returned for three sequels in 1999, 2010 and 2019.

Allen recently shared his candid view on the new film. Meanwhile, a disturbing theory about Woody in Toy Story 3 might change how you watch the film.

Lightyear is in cinemas now. Find The Independent’s review here.