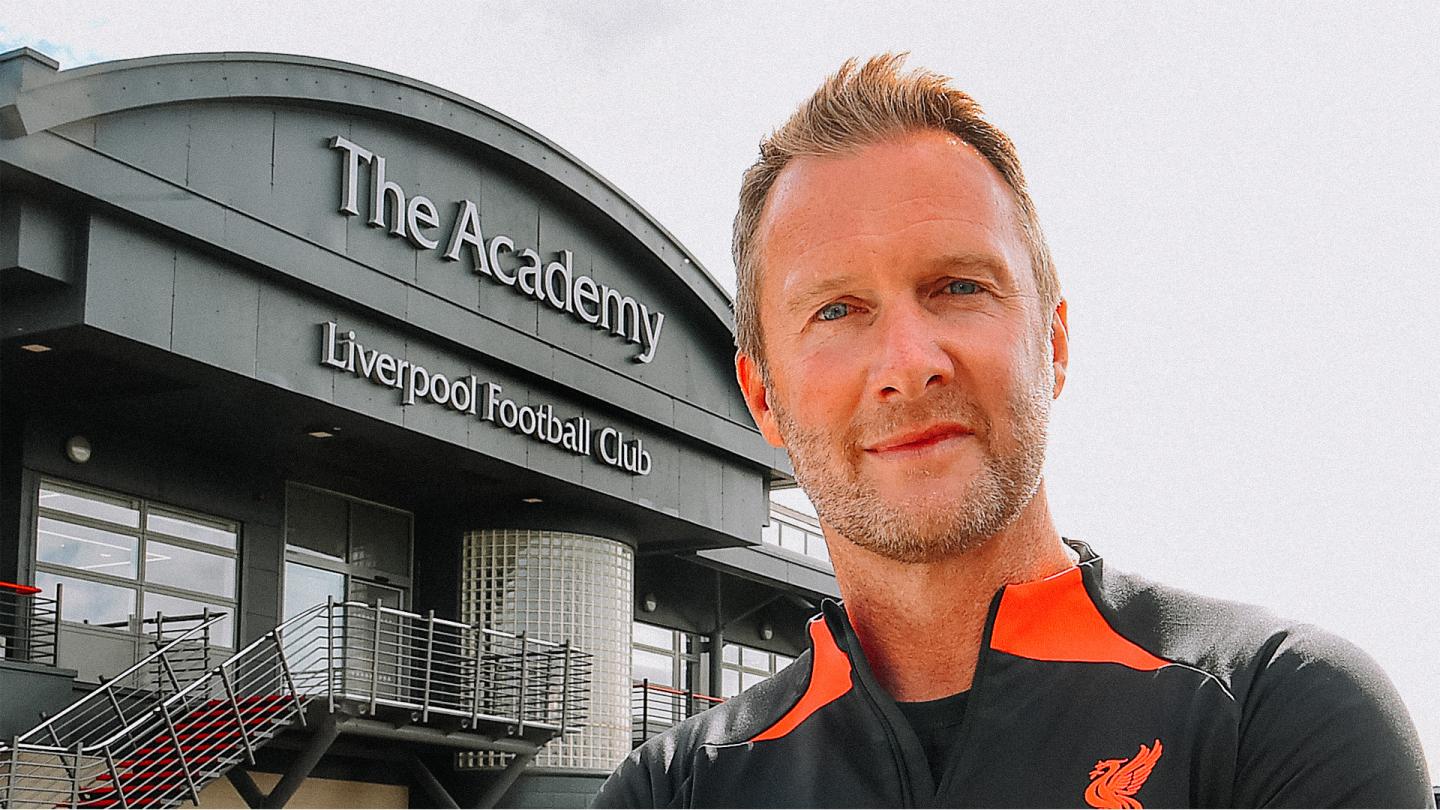 After joining the Reds from Tottenham Hotspur in 2012, Inglethorpe spent two years as reserve team/U21s manager before taking the role of Academy director at Kirkby in 2014.

His period at the helm has been one of ongoing success for the youth programme at the club, producing significant players for Jürgen Klopp’s first team while many others have broken through at LFC before continuing their careers successfully elsewhere, both in England and Europe.

While player production is paramount, the Academy’s U18s side has also reached two FA Youth Cup finals in the past four seasons, lifting the trophy for the first time in 12 years in 2019.

LFC sporting director Julian Ward said: “The work that has taken place at the Academy over a long period speaks for itself and Alex has been fundamental to everything that has been achieved so it is really good news that he will continue in a role in which he excels.

“The demands placed on an Academy director are significant – we want players to develop as sportsmen and as people, we want players to come through to the first-team squad, we want our youngsters to be given the best possible care, support and guidance – and, again, Alex has proven himself to be a leader in these fields and many more besides.

“In recent years, the progress of Academy talent towards the first-team environment and making their mark in the wider professional game is testament to the expertise and input of our Academy coaches and practitioners across the age groups. For this to happen, of course, a positive working culture has to be in place and under Alex this has always been the case.

“So Alex extending his commitment to Liverpool made perfect sense. The good thing is it made perfect sense for him too, which means he can continue this work, which will undoubtedly be of great benefit to us as a club and to the young footballers who we are entrusted with developing.”