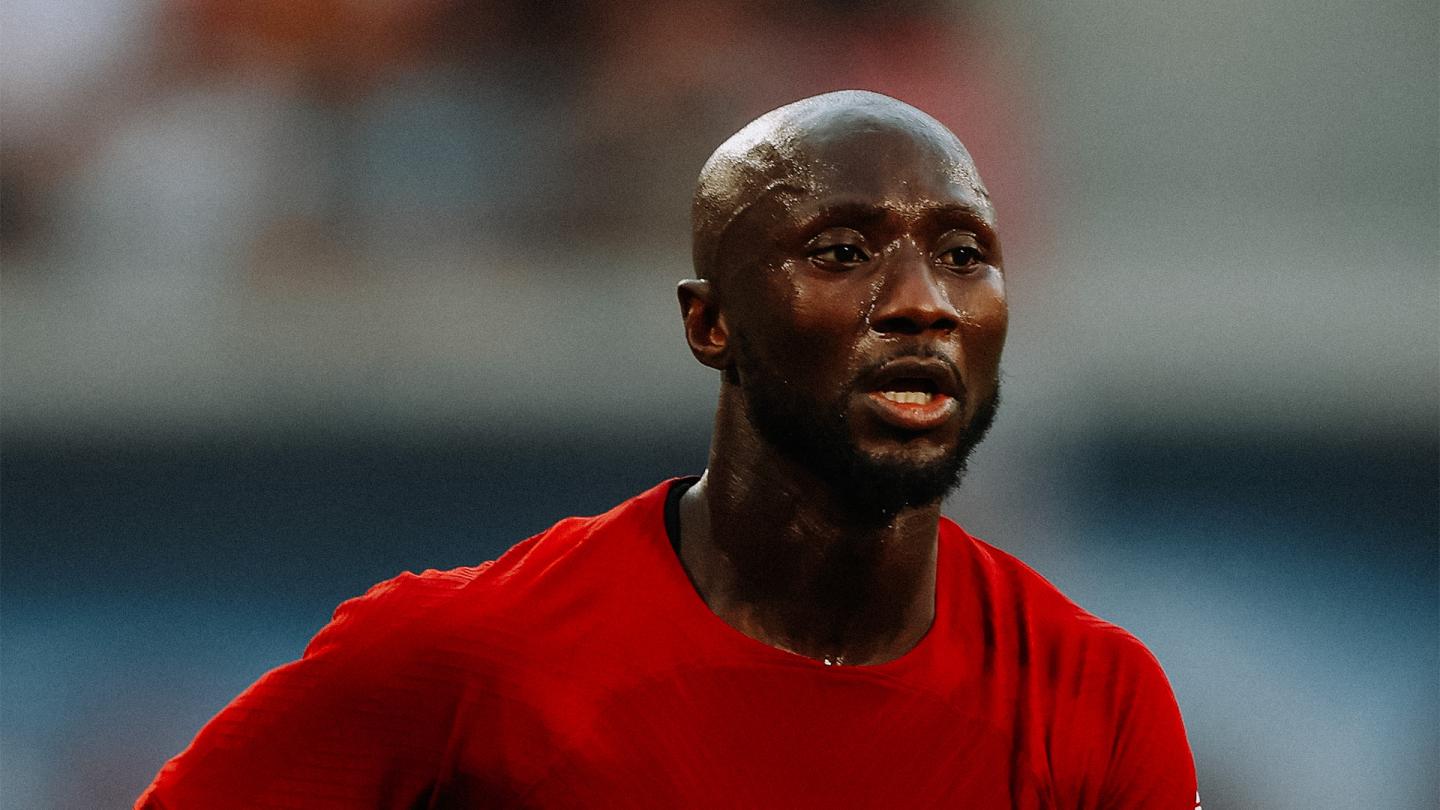 “So, I’m happy with the strength, size and quality of my squad but we have injuries, that’s how it is,” the manager said on Friday.

“But it’s just in some cases not possible and in other cases extremely difficult. That’s why you don’t have to think a lot about it. If something is not possible why should I then constantly think about it? ‘But if not we cannot exist…?’ We can.

“So, all the other solutions are inside the squad. Yes, we have now in the moment definitely too many injuries. A couple of boys are coming back: Naby will be back for Monday and Kostas will train today for the first time so he might be back as well. That’s the situation.

“I understand your questions, really, but on the other hand side I don’t understand them as well because if there would be the right solution for us we would have done it already. We are not stubborn or whatever and say, ‘No! No way, we don’t bring in anybody.’

“It’s just about the right thing to do and when people told me in the beginning of the season that we will lack a specific kind of midfielder, I didn’t understand that because if you search for this specific thing then you always lack something.

“But I don’t see it because we had a lot of conversations already and it doesn’t look like something will happen.”

Harvey Elliott signed a new long-term contract with the club on Thursday and Klopp insisted that the teenager is firmly in his thoughts for selection on Monday.