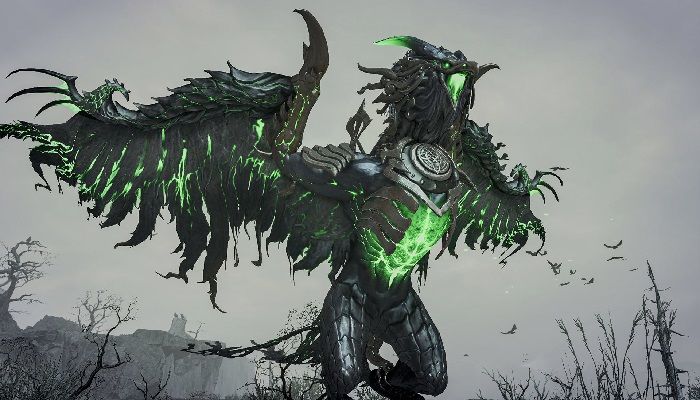 Today, Lost Ark gets an update focused on fixes. This comes ahead of next week’s recently-confirmed major update that will bring the Machinist advanced class and more to be revealed.

The weekly update this time is all about housekeeping. Some of the errors that are addressed in the patch today, which required a bit of an extended maintenance, include fixing an issue where the +20% event books weren’t able to be selected in the Honing menu. To compensate for time lost  due to the bug, these books will now be available for extra time.  You’ll be able to get them until October 12th.

One of the fixes will now let you set schedule notifications for Content as you should be able to but we’re not getting saved properly. A couple of the fixes had to do with chat. There was an issue or if you whispered to a friend who was on a different server within the same region there was an unknown error message happening, so they’ve  Since I earned this one out. Another chat issue was that in  Strongholds, you weren’t able to filter Lord chat and chat tab settings weren’t working as  they should have.

This is all housekeeping work before September 28th’s major update, that will introduce the Machinist advanced class for the Gunner. The Machinist got a preview and reveal yesterday with a new issue of the Lost Ark Academy detailing all of the skills and groupings that you’ll be able to choose from should you take that path.

The Machinist comes with a special suit that can be charged up by the hypersync battery, which you’ll be able to recharge through using normal moves. What makes the Machinist special is that there’s the ability to do devastating ranged attacks via the usual arsenal of guns and grenades, as well as access to drones, and the use of combo skills that will let you use both.

For the update notes, head to Lost Ark.