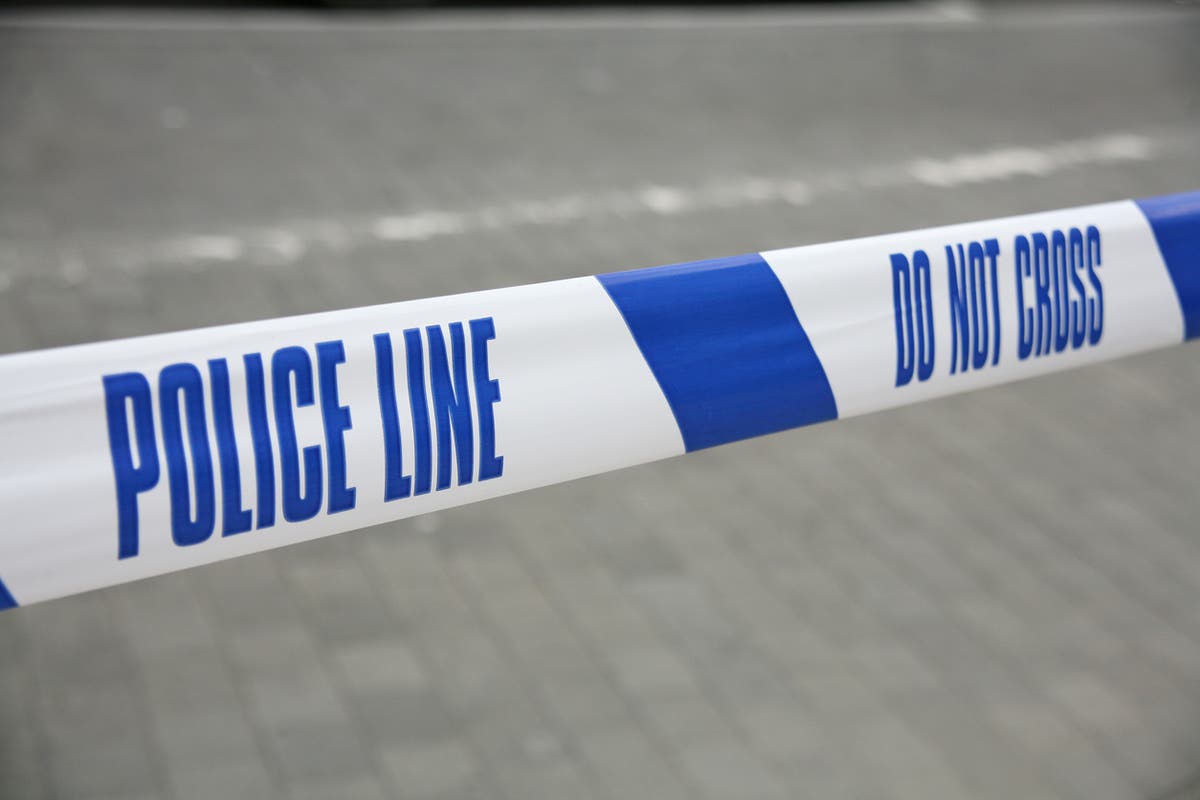 A man has been arrested on suspicion of murder after one pedestrian was killed and a second seriously injured by a car.

Officers were called to reports of two men being in a collision with a car that then left the scene in Park Hill, Sheffield at around 5.50am on Saturday.

Yorkshire Ambulance Service attended but despite the efforts of paramedics one of the men, aged in his 60s, died.

The second man was taken to hospital for treatment. His injuries were described as not life threatening.

South Yorkshire Police said investigations were at an early stage and the vehicle involved in the crash was being sought.

A 31-year-old man from Sheffield has since been located and arrested on suspicion of murder.

Following the collision, Cricket Inn Road was closed between Maltravers Road and the roundabout at the junction with Woodbourn Road and Manor Way but has since reopened.

Officers are keen to speak to anyone, particularly passing motorists, who may have seen or heard anything in the lead up to the collision which might help with the investigation, or those with dash cam or CCTV footage that captured the incident itself.

Witnesses were asked to contact the force through its live chat, its online portal or by calling 101, quoting incident number 211 of 3 September.

Members of the public can provide information anonymously to independent charity Crimestoppers via their website – www.crimestoppers-uk.org – or by calling their UK Contact Centre on 0800 555 111.