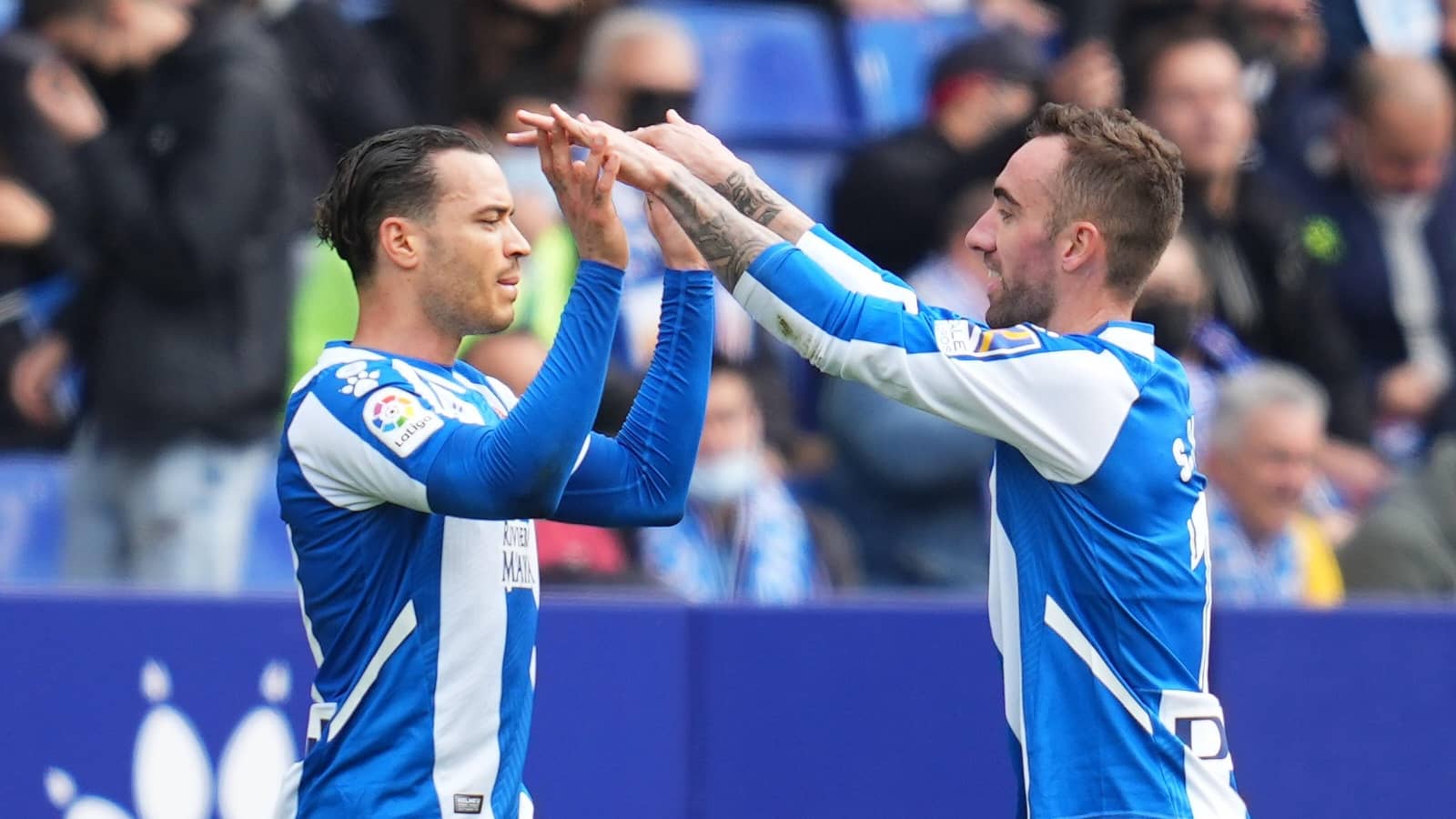 The Red Devils were in action shortly before the end of the summer window, as they travelled to Leicester City in the Premier League. Manchester United ran out 1-0 winners against the Foxes thanks to Jadon Sancho’s first-half goal.

Erik ten Hag ended rumours of a potential exit for Cristiano Ronaldo by selecting him on the bench for the match. Ronaldo had been linked with a move to Napoli, but this never came to anything.

Ronaldo came off the bench at the King Power, replacing match-winner Sancho in the 68th minute.

Once piece of Manchester United transfer business that did go through on deadline day was Antony’s arrival.

United announced his signing on a five-year contract from Ajax. There is an option to extend his spell by a further 12 months, should it go well.

Reports claim the deal to be worth £86m. This makes Antony the second most expensive signing in United’s history, after Paul Pogba.

Football Insider state a second attacker could have moved to Old Trafford before yesterday’s 11pm deadline. A report from the online outlet claims United made a late approach for Espanyol forward De Tomas.

The Spaniard was in great form last season, notching 17 goals in 34 La Liga matches. This put Aston Villa on his trail.

Steven Gerrard was said to be looking at De Tomas as a replacement for Ollie Watkins up front.

Instead, De Tomas could have ended up in Manchester. United chiefs pushed to sign him, but didn’t have enough time for the deal to reach completion.

This is clearly disappointing for the club, but there is a chance the 27-year-old could still end up at United.

Football Insider reveal he was ‘keen’ to join the Red Devils. This suggests De Tomas could push for a move in January, or potentially next summer.

De Tomas’ Espanyol contract runs until June 2026. This puts the Spanish team in a strong position for transfer negotiations.

It also means United would have to pay towards the top of his transfer value if they did want to strike an agreement.

However, De Tomas would still probably be cheaper than some of the other strikers United have been eyeing up.

PSV’s Cody Gakpo is thought to be an option. He tends to play on the left wing but can also operate centrally if required.

PSV know there is plenty of interest in Gakpo and will therefore up his price.

United have also been tipped to sign Alvaro Morata in recent months. Just like Gakpo, he wouldn’t come cheap. Therefore, De Tomas may be the best signing for United if they want a striker to join in an easily affordable deal.

Meanwhile, Ten Hag insists Sancho’s goal against Leicester is ‘just the start’ for the exciting Englishman.