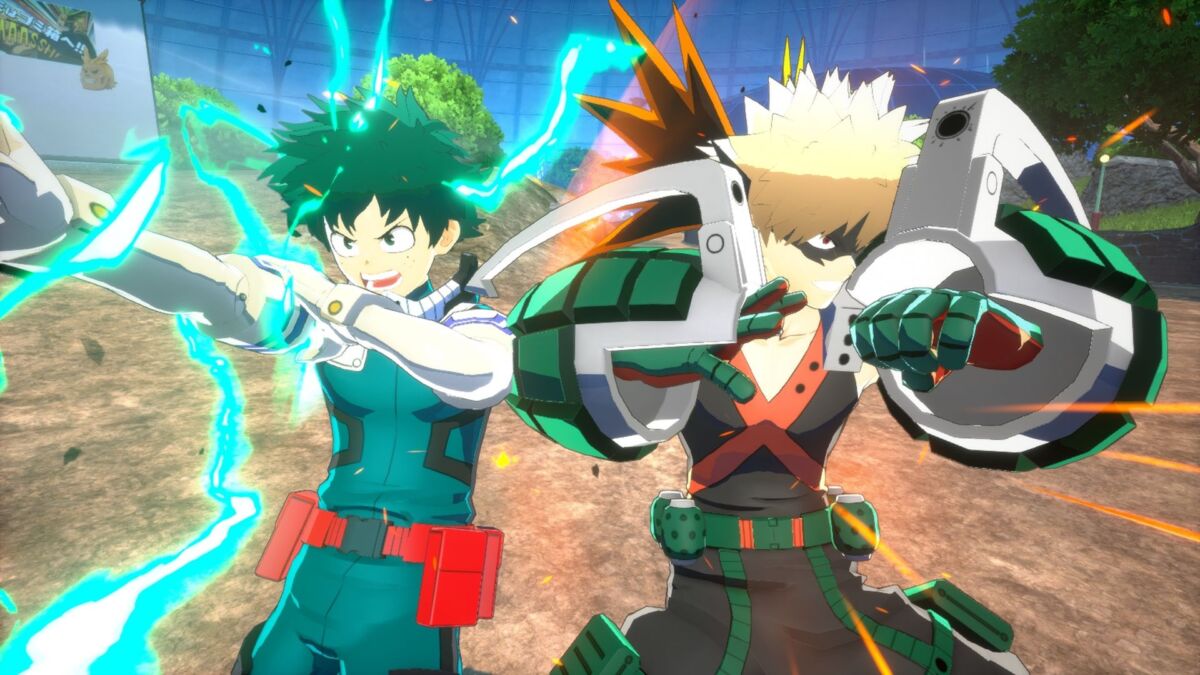 Bandai Namco and Byking have confirmed My Hero Ultra Rumble will be making its way over to the West on PC, PS4, Xbox One and the Nintendo Switch, with closed beta sign-ups for PS4 available right now. For the uninitiated, My Hero Ultra Rumble is a new free-to-play battle royale that sees 24 players in 8 teams of 3 competing to determine who the strongest heroes or villains are.

Naturally, the developers Byking have confirmed that more characters will be added to the game over time, and with so many characters to choose from, fans will likely see a lot of their favourites in time.

Some of the coverage you find on Cultured Vultures contains affiliate links, which provide us with small commissions based on purchases made from visiting our site. We cover gaming news, movie reviews, wrestling and much more.