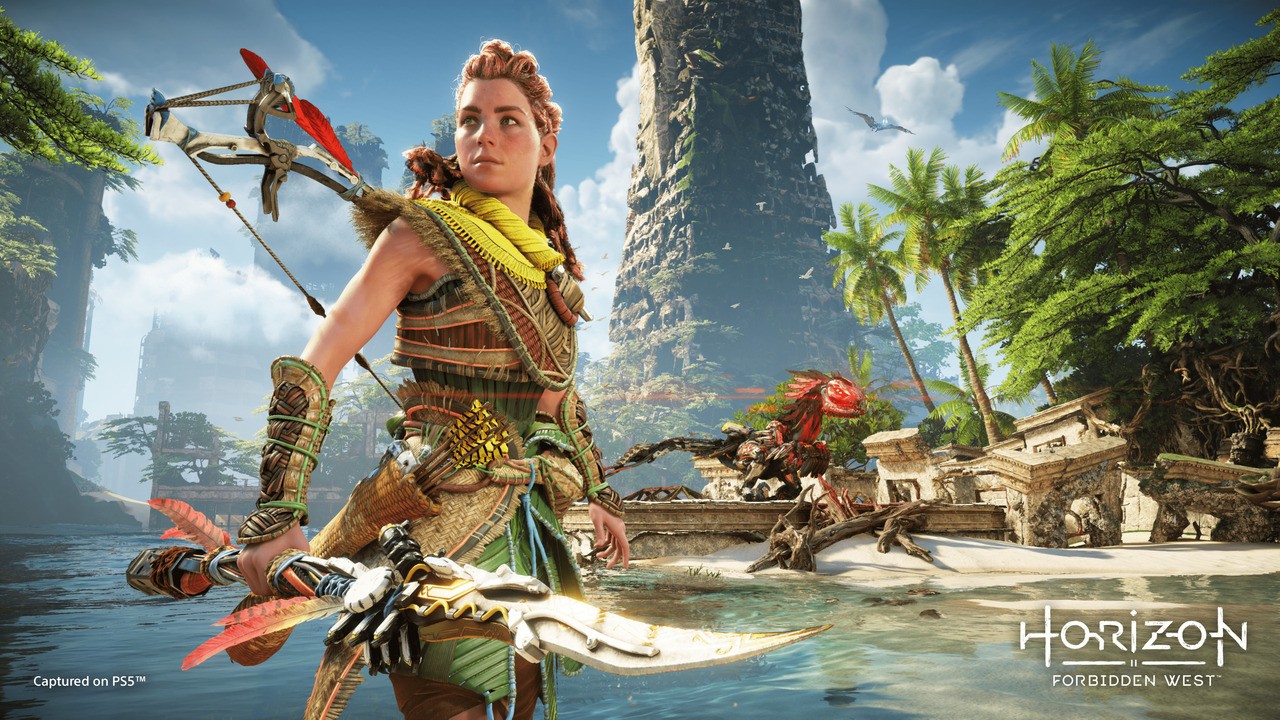 A new Horizon Forbidden West patch has added new graphical modes as well as VRR support to the open worlder. It is available to download now, weighing in at 711.9MB. Once installed and the game has been booted up, you’ll be able to select a new “Balanced” visual mode from the options that runs the PS5, PS4 exclusive at 40 frames-per-second. This means the game follows in the footsteps of Ratchet & Clank: Rift Apart with support for the different frame rate mode.

Additionally, patch 1.17 adds official support for variable refresh rate and high refresh rate on supported TVs. The big update also has lots of bug fixes and tweaks, which you can check out below.

We are currently looking into several issues reported by the community. Please note that these issues are not yet fixed in this patch, but our teams are aware of them, and they’re being investigated.

Will you be taking the new 40fps mode for a spin? Let us know in the comments below.