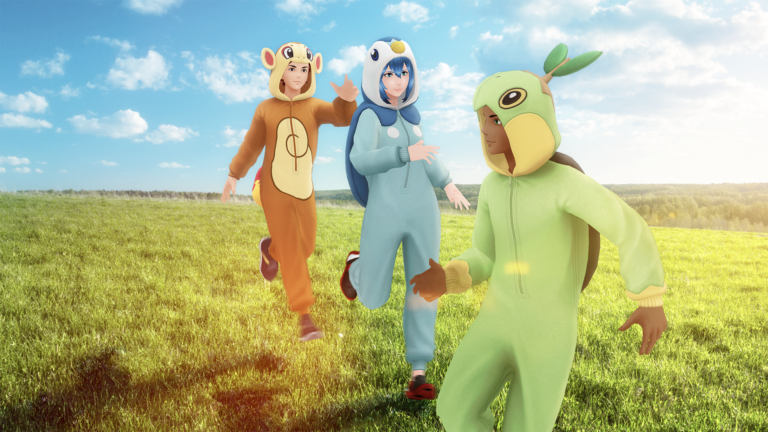 As Pokémon Go continues to iterate on its various gameplay mechanics and add more content to the game, changes to older features are bound to happen. However, as many players and developers have noticed, a vocal portion of the game’s community views some of the changes as reductive to the overall experience for people who can’t get out and play every day.

For the developers at Niantic, a lot of these changes were always intended to be temporary, and they have been slowly rolled back as it becomes safer for players to return to playing the game outside of their homes.

Amidst the community backlash for changes such as Incense only resulting in a Pokémon every five minutes instead of every 30 seconds while stationary and Community Day events reverting back to their original three-hour duration, Niantic has made it clear that not everything is being removed.

The developers have no plans to remove Remote Raids from Pokémon Go, and other changes such as no longer needing to walk a set distance to complete Go Battle League sets or daily Pokémon spawns and Field Research tasks won’t be going away. However, Niantic does think the “pendulum swung too far” toward playing from home, which was detrimental to the team’s goals for the game.

“I think the biggest sort of litmus test for me is, are you able to fully play everything in Pokémon Go from your couch? And if that’s ever the case, then we’ve done something wrong, right?” Niantic director Michael Steranka said to Dot Esports. “I do think that that’s where the stationary Incense, in particular, became kind of a problem for us, because at that point you never had to leave your home in order to catch all the Pokémon that were out there.”

While this may impact some players, Niantic’s goal has always been to get people to enjoy Pokémon Go while on the move and interacting with their environment. Steranka specifically points out that there are other amazing games meant to be enjoyed from home, but that isn’t Pokémon Go or Niantic’s mission.

Moving forward, Niantic will continue looking for more opportunities to get players to play together in person, but will “generally” be introducing new features to the game now that a majority of the temporary features have been reverted. And, with those changes done, the developers hope that players will understand that the goal isn’t to take things away from the community, but rather to bring them closer through interaction.

“If you want to get the full [Pokémon Go] experience, you need to explore the world and interact with other people out there. We really believe that. It’s the mission of our company, what we’re founded on—and we’re never going to stray away from that,” Steranka said. “It’s always hard to take some conveniences away from people, but you know, I hope people will start to realize that again that’s where the true magic is in Pokémon Go.”

Steranka also teased that new features and other mechanics to encourage players to get out and make those real world connections are going to be added to the game in the future, with more details to be shared later.