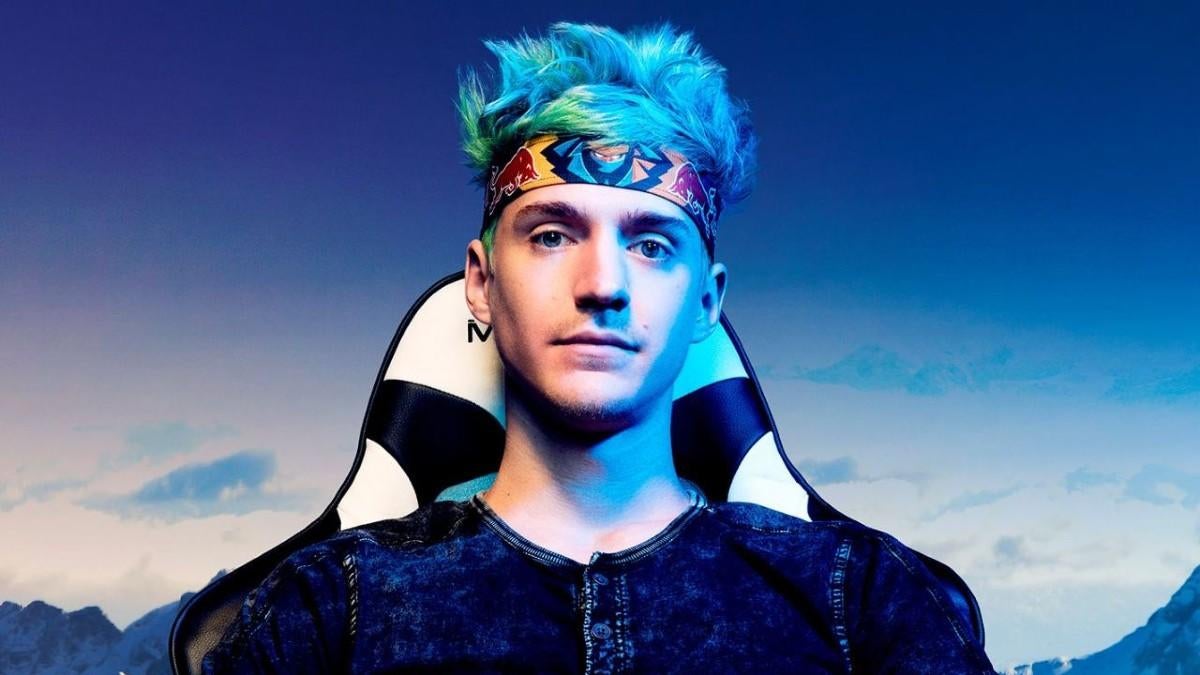 Ninja is taking a break from Twitch after rage quitting in the middle of a Fortnite stream. Ninja is one of the biggest streamers out there, making history as a content creator. He made a name for himself by being one of the most well-known and best Fortnite players out there. After gaining some notoriety, he attracted the attention of celebrities like Drake to come play with him on stream, resulting in tons of viewership and even more fame. The streamer went on to make a massive deal with Mixer before that service was shut down, pushing Ninja back to Twitch. However, it seems like there’s a chance he may be making a move to another platform.

While streaming Fortnite earlier this week, Ninja rage quit the game and announced he was taking a break. Ninja got furious after a player he was trying to kill launched themselves into the sky and used a Rift-to-Go, allowing themselves to basically teleport away from the chaos and save themselves. Ninja immediately grew frustrated and vocalized his issue on stream before quitting the game. He said he was taking a break and didn’t know when he’d be back or where he’d be streaming. He then echoed these thoughts on Twitter while changing his username and profile picture to a generic image. It’s also worth noting that Ninja is no longer verified on Twitch, suggesting he’s not a partner. It’s possible this is all one elaborate ruse to tease a potential YouTube partnership like other streamers, but it remains to be seen.

I just need a break…I don’t know when I will be back, or where

It’s entirely possible that Ninja does just need a break, as streamers commonly get burnt out or tired. Pokimane just announced she’s reducing her presence on Twitch by streaming less and focusing more on the things she wants to create, noting that what she was previously doing no longer feels creatively fulfilling. Of course, when Ninja returns, we’ll likely have a better idea of what’s happening.

What do you think is happening with Ninja? Let me know in the comments or hit me up on Twitter @Cade_Onder.