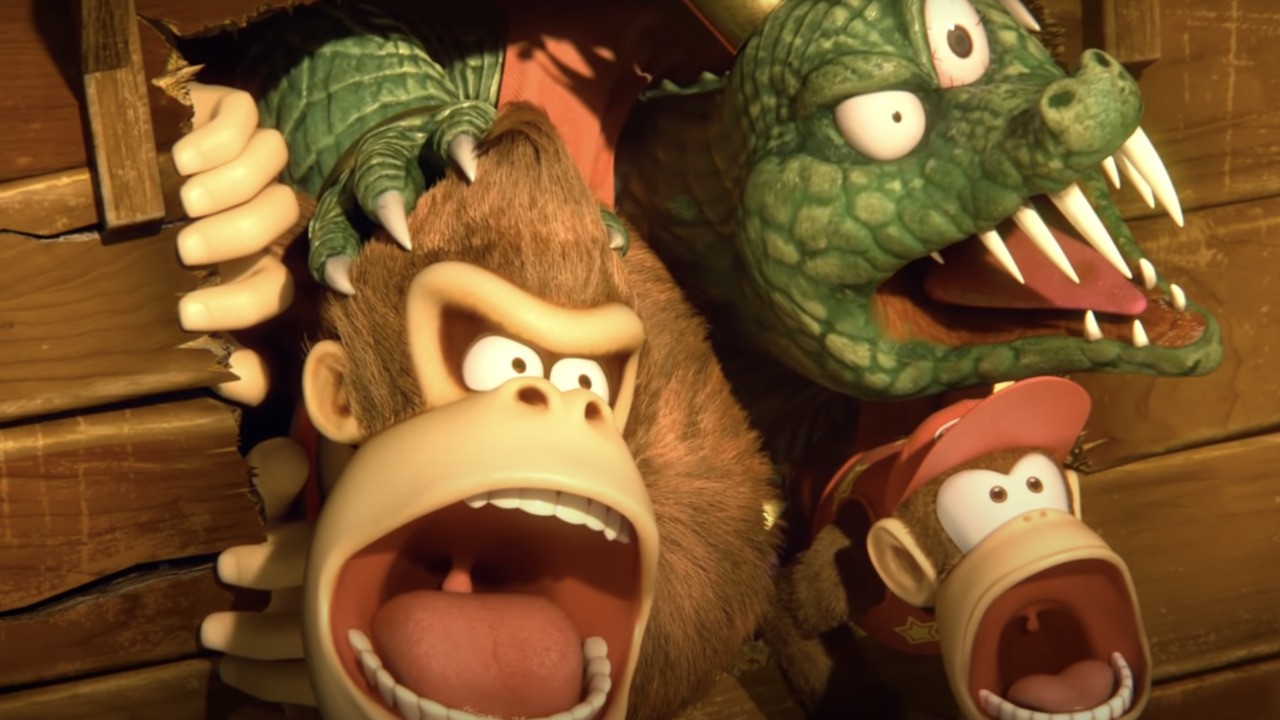 Try not to go bananas over this, but Nintendo has filed a “new” trademark for the Donkey Kong series. This one is seemingly a little different from the usual ones. Instead of another stock-standard renewal, it actually seems to have been updated to mention “downloadable programs for portable and electronic consoles”.

It’s already ignited speculation that something video game-related could be on the way to the Nintendo Switch. In saying this, it should probably be treated as nothing more than a simple update potentially just future-proofing the Donkey Kong series. Trademark renewals are a regular thing for classic Nintendo IPs.

Nintendo has updated the trademark for Donkey Kong. Rather than being a routine extension of an existing trademark, this is a new trademark with updated verbiage pertaining specifically to video games, including “downloadable programs for portable and electronic consoles.” pic.twitter.com/UgWpK8VHwH— Kremling Kampaigner (@KRoolKountry) July 1, 2022

Earlier this year in May, for example, Nintendo filed trademarks for four classic titles. One of these happened to be for Donkey Kong Country 3: Dixie Kong’s Double Trouble! on the Super Nintendo. This was alongside other titles from series such as Zelda and Metroid:

Rumours about a new Donkey Kong game have been circulating online over the past year – with one, in particular, suggesting Nintendo EPD (the team responsible for Super Mario Odyssey) could be working on a new entry.